Since the end of 2019 Apple Arcade is the easiest and cheapest way to enjoy video games on an iPhone, iPad, Mac and Apple TV, since with a monthly payment of just five euros we have at our disposal dozens of games that do not require extra expenses nor buy ingame. So if you are thinking of subscribing, we are going to give you five reasons to do so for a limited time.

Genres for all tastes

Indeed, there are many games within the North American subscription service, so we are going to recommend just a few with which you can begin to familiarize yourself and, we warn you, spend many, many hours of fun. Because unlike other mobile titles, these that we are going to recommend require so many hours that a single month will be very short. Look what they are:

This is a glorious exclusive, a second part of a title that captivated everyone who played it for its retro references to the old classics of the genre: from the Out Run until the Lotus Turbo Esprit. Now with the continuation we won in more cars, circuits, scenarioscomponents to improve our vehicle and so much fun that we will not get tired of competing over and over again trying to reach all the medals.

The wonderful Spanish game from Nómada Estudio that originally arrived for Nintendo Switch has a slightly improved version in Apple Arcade. A moving story that invites us to restore color to the life of our protagonist and that deals with topics as current as the problems that corner us in our daily lives and that plunge us into a darkness from which it is difficult to get out. A title that more than a video game is quite an experience.

Beyond a Steel Sky

It arrived in 2020 with the aura of being a giant adventure with that typical cyberpunk style that is so popular. Although it landed with some failures (technical above all) right now it is a really interesting adventure to spend hours and hours in an apocalyptic world that tells us events after those of the classic Beneath a Steel Sky published in 1994.

Shinsekai into the Deeps

Capcom debuted on Apple Arcade with this genius that takes us to the depths of an ocean full of dangers, with a character who must make his way by conquering the depths. The problem is that the pressure kills, and some enemies too, in an adventure that will have you dealing with hours of collecting certain elements that are necessary to open more and more bases of operations. A real gem.

For the end we leave a typical Square-Enix JRPG development that has a particularity (apart from boasting elements as classic as turn-based combat), such as its scenarios, which have been generated from an incredible photographic work of the Japanese. A unique experience that at the moment you can only enjoy within Apple Arcade and that will force you to invest many, many hours of your time to finish it. 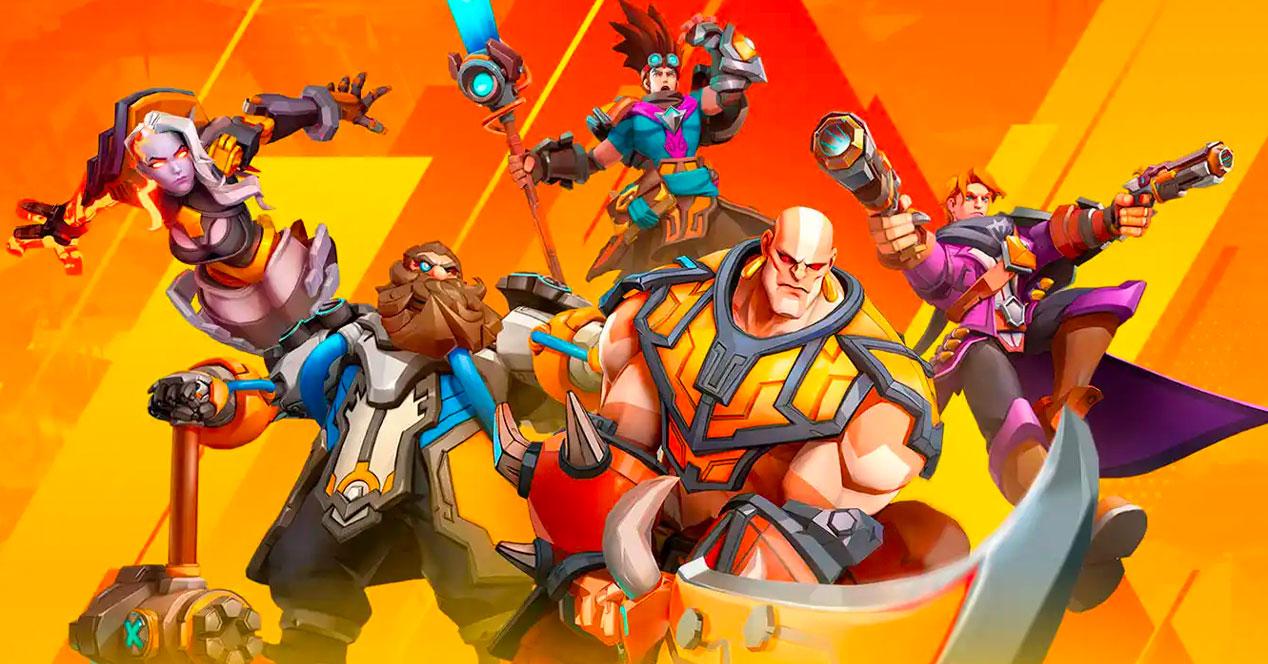 Torchlight, the rival who could beat Diablo Immortal 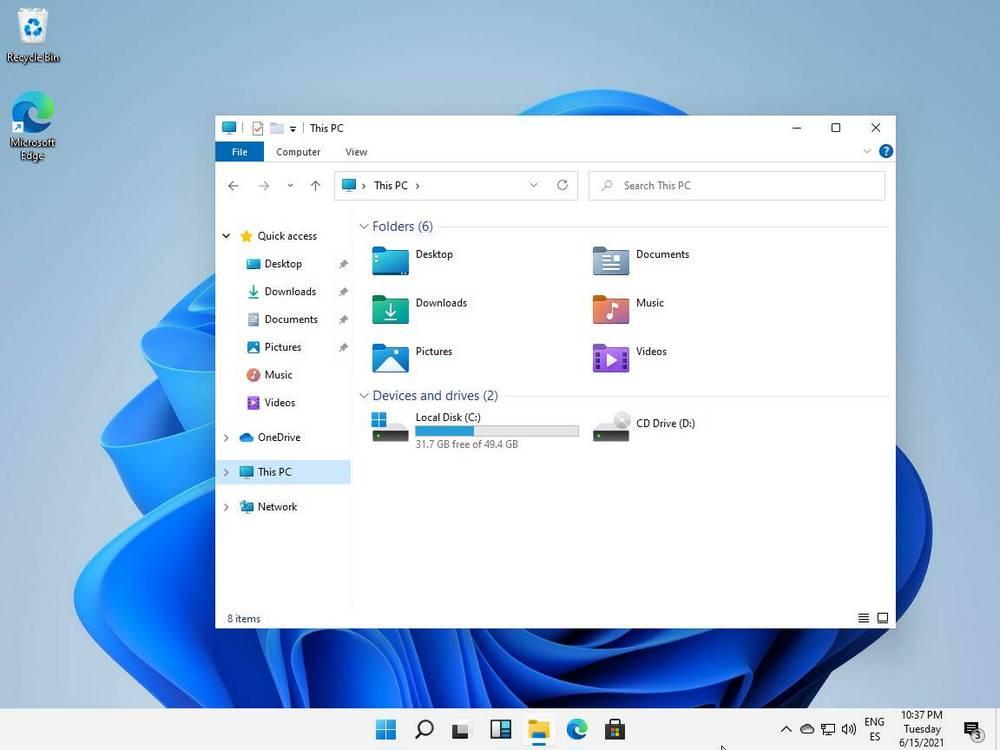 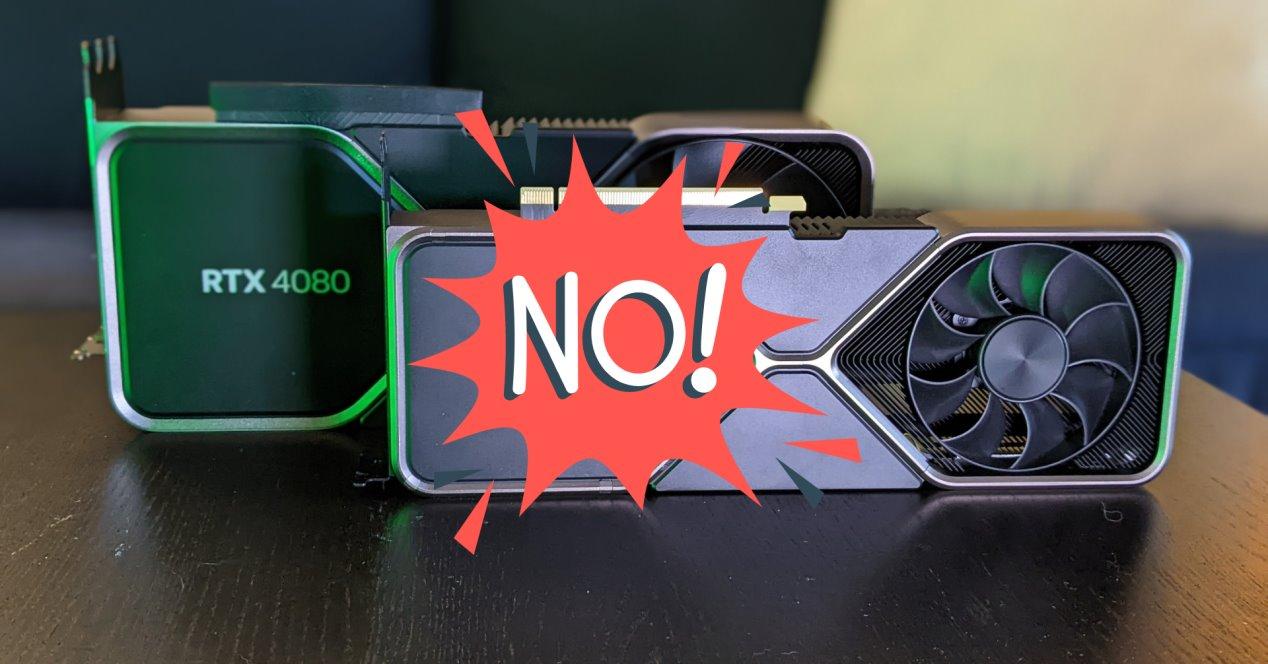 NVIDIA, is it clear that almost nobody wants Ray Tracing?