If you are veterans in video games and your memory goes back practically to the first years of this century, surely you will remember the old struggles between sonyers Y xboxers to account Microsoft’s inability to defeat Sony in its own territory. Thus, while PlayStation has no obstacle to break through in the West, the same does not happen with the machines developed by those from Redmond. From the first generation of Xbox.

Has the miracle worked?

The fact is that in the last week for which there is data on the sale of both software and hardware in Japan, the one that goes from May 9 to 15, there has been an event that many believe we could classify as miraculous because the accumulated console sales Xbox Series X | S has practically tripled those of PS5. Is it possible that we are witnessing a change in trend in the Japanese market?

The figures of this historical return (which we will now explain) are that Xbox Series S becomes the best-selling next-gen console within those seven days with a total of 6,120 units, while its older sister remains at a scant 105. For its part, PS5, both in its disc and digital versions, reaches 2,963 accumulated, without specifying which one belongs to the Blu-ray compatible model and which one does not have a reader.

We do not reveal anything to you if we say that the reason for this turnaround in the figures must be found in the shortage of available PS5 units in the world, which is leading to a dosage that prevents Sony from selling in the quantities indicated by the market demand. That limits a lot and shows that Xbox continues to have it difficult in Japan: Xbox Series X, which also suffers from stock limitations, does not even reach those 2,000 units of its competition, staying at a paltry 105. That is, for the same price and hardware, Japanese gamers continue to prefer PS5, but what is that success about? of Xbox Series S?

It is not exclusive to Japan and is happening in other markets around the world that users, waiting for the stock of consoles to be truly replenished one day, is opting for a middle way to make the leap to the new generation: they cannot acquire a PS5 (which is the most demanded model) but they have the opportunity to jump on the bandwagon of next-gen with a machine of just 300 euros and try new releases with more powerful hardware than PS4 Pro or Xbox One X, although significantly lower than the top of the range that cost 500 euros.

Proof of this is that under equal conditions and price, that is, PS5 vs Xbox Series X, the sales ratio infers that Sony will continue to sell much more in Japan than Microsoft. But nobody counted on what many already consider to be a master move by Phil Spencer, with an Xbox Series S that surprises everyone who tries it because it allows the user to make the leap to the new generation without spending too much and enjoying everything. releases coming to market that are no longer compatible with either PS4 or Xbox One. 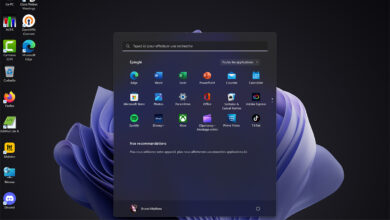 Windows 11: Microsoft offers a solution to the bug that prevents using the start menu 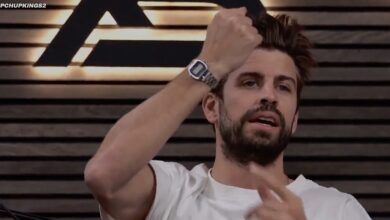 What Casio model does Piqué wear live in the Kings League? 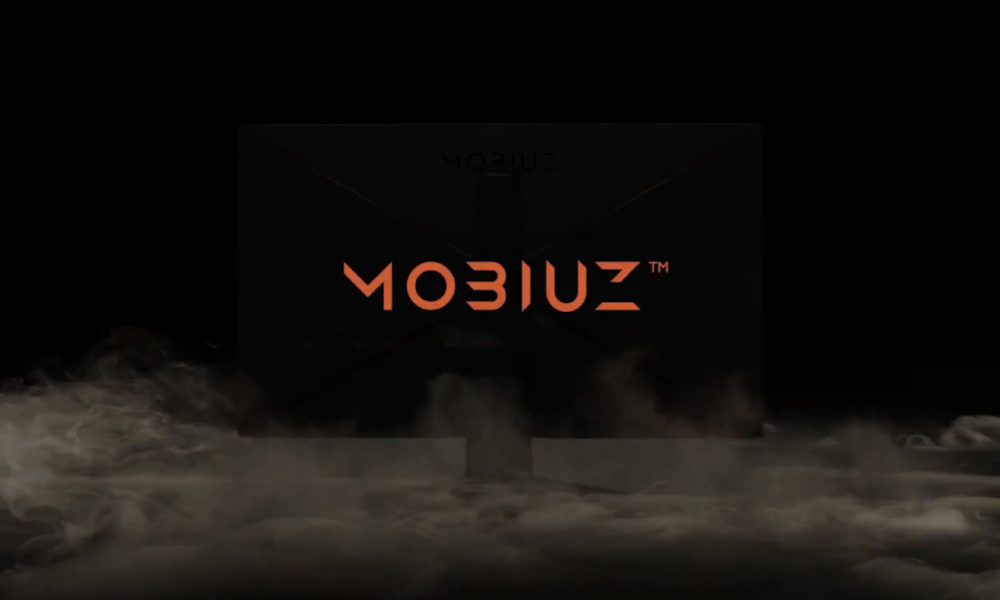 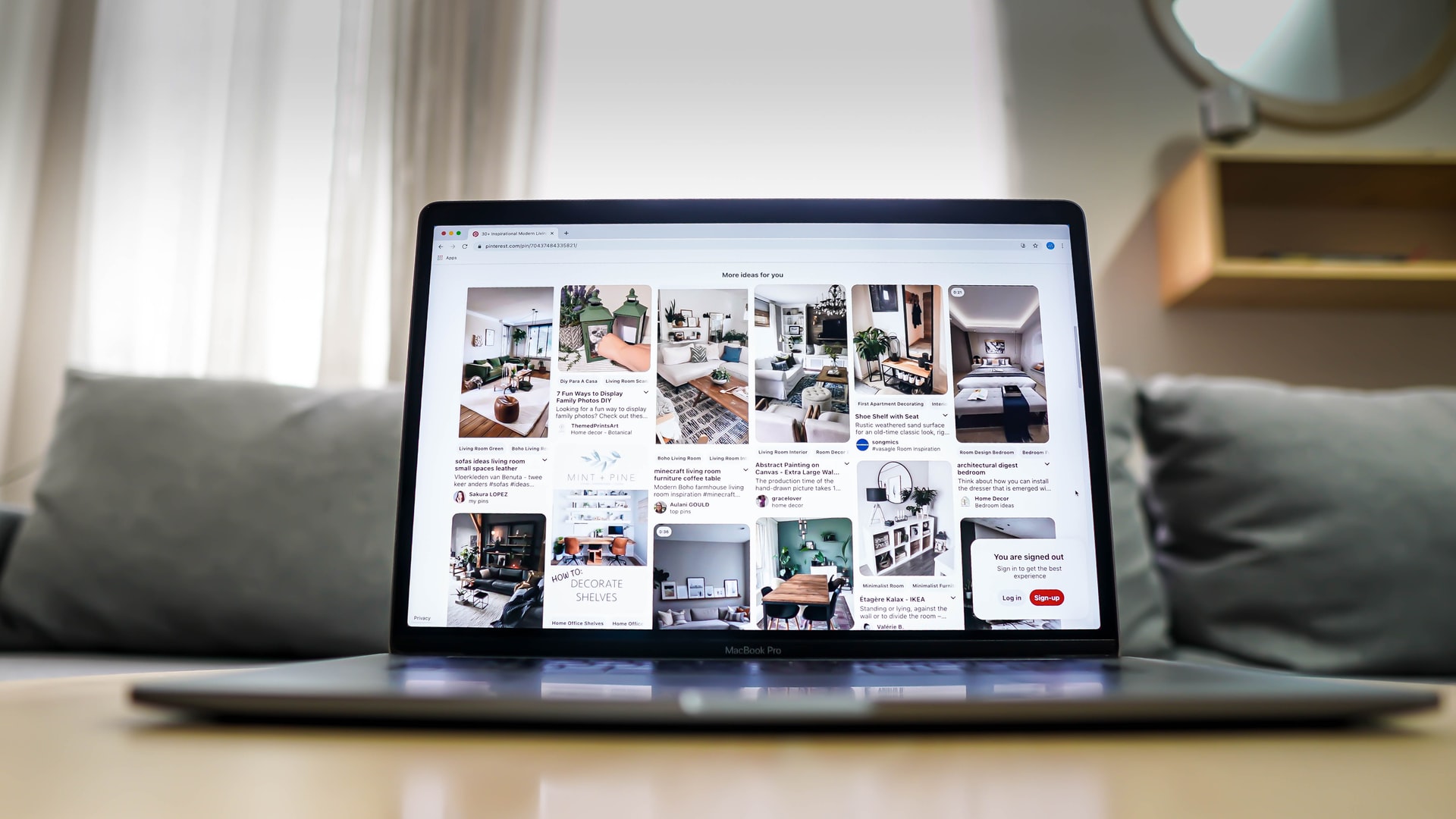