The next version of Google’s operating system for televisions is just around the corner. The Mountain View-based giant recently announced that Android TV 12 was very close. And this is the best news that users who have a television with this OS could receive.

Taking into account that the Google I/Othe company’s largest developer conference, will be held from May 11 to 13 this year, most likely they will take advantage of the idyllic setting that this event offers to show us Android TV 12 in all its glory. And we already told you that the jump that this new version is going to take is high.

Since the arrival of Android 12 was announced in the summer of 2021, we have been waiting a long time for the great G to update its smart interface for televisions. But until very recently they did not give specific dates in this regard. Now knowing that the Android TV 12 release is imminent, we want to go over the reasons why this update is so important. And there are two points in particular that are very important.

One of the weak points of Android TV was that it was not capable of adapting the refresh rate depending on the content. Now, with version 12, things will change and you will finally receive one of the most requested functions.

This way, Smart TVs with Android TV 12 will be able to change the refresh rate automatically. With this, they can more easily adapt to the frames per second of any video you are playing, whether it is 25, 50 or more frames per second (fps).

And not only that, since this new function will be compatible with multiples of the basic frequency. For example, content that has been recorded at 24 fps can be displayed at 48 or 120 Hz rates to provide a smoother image. What’s more, If you have a Smart TV with compatible HDMI 2.1 ports and with VRR support, they will be able to change frame rates in real time and smoothly. 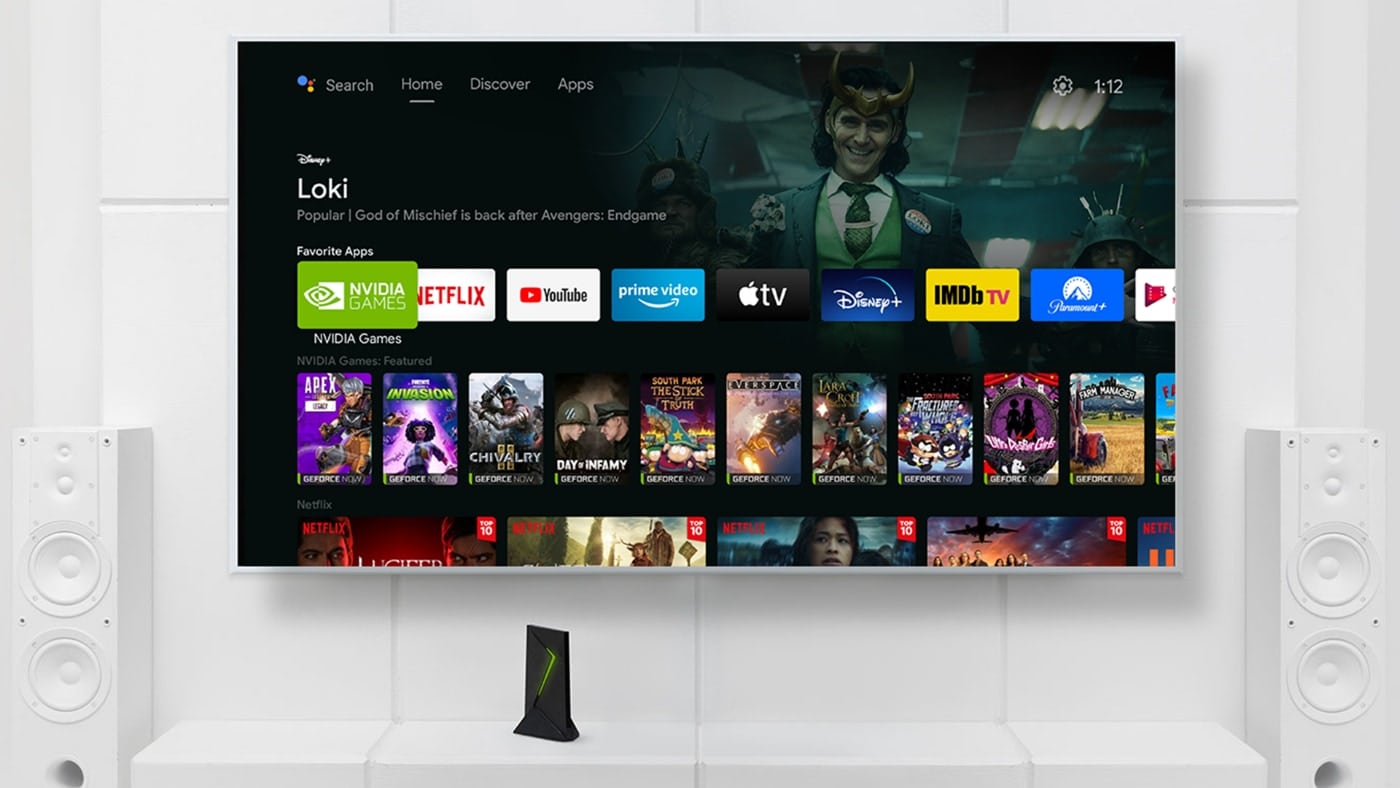 Until now, black screens and other problems appeared that significantly hampered the user experience. And the fact that a media player like the NVIDIA Shield TV did offer this feature and Google’s own operating system didn’t was totally illogical. Fortunately, Google will fix this problem.

Another very important change has to do with UHD. There are more and more users with a 4K Smart TV, the problem is that Android TV does not offer support, since until now it only accepted 1080p resolution.

Now, with the arrival of Android TV 12, things change. More than anything, because now the menus, icons and other elements of the interface will be adapted to Deliver a cleaner, more premium look on 4K Smart TVs and future 8K TVs. This will include native applications, a detail to take into account.

Without a doubt, another of the most anticipated changes since, for several versions, Android TV should have already offered an interface adapted to 4K resolution. Although better late than never…

You may also be interested in: Five reasons why the Nvidia Shield TV is the best media player for your TV 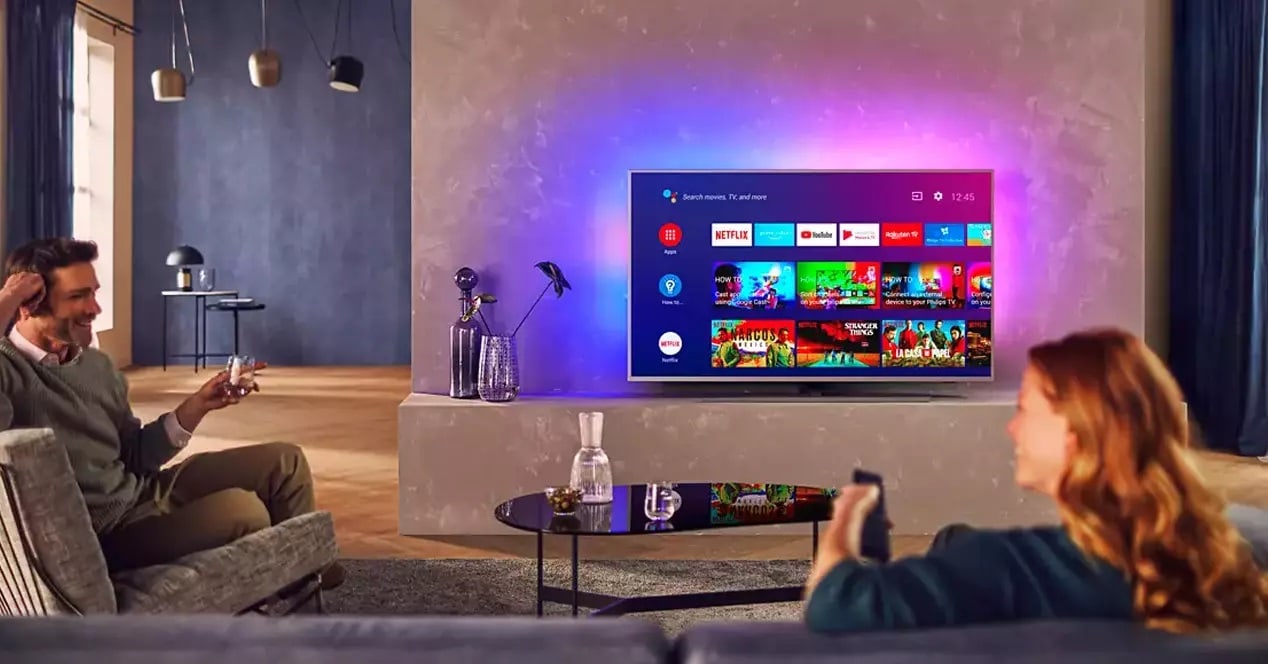 Other very interesting improvements should be noted, such as the blur effect to better separate between overlapping letters, the possibility of adjusting the size of the text fonts, improvements in privacy so that you can control the apps that access the microphone and the camera, if it does, from your television. There will also be a record of the apps that have accessed these elements so you can have better control.

Finally, now you can use a mobile phone to connect your TV with Android TV 12 to WiFi more easily. Scanning a QR code from your phone will suffice. Improvements that offer added value to make the new interface a complete success.

Although it is clear that the two great Android TV 12 news that will make it the best thing that can happen to your television is going to be the variable frequency and the arrival of an interface adapted to 4K.

Vilma was born to become the Netflix of learning

China discovered water on the moon

Ethereum completes the largest upgrade in its history