Both for users and for companies, hard drives are a precious commodity, but more than for themselves for their stored data. The one who has suffered the most or the least from the loss of a large amount of data, and the lack of habit of creating a backup has made those precious photos, documents or files unrecoverable at some point. Can they recover data from a broken SSD?

There are companies for many years that their business resides in data recovery. Through various processes by software or by direct intervention, they revive your hard drive to be able to fully or partially extract the data and information found on it. At a particular level, these companies may seem expensive when it comes to recovering your data, but at a business level, their minutes may seem ridiculous when it comes to rescuing crucial information.

Recovering data from an SSD is a very complicated task

The difficulty of recovering data from an SSD is linked to several factors. According to data from the Japanese company DDS (Digital Data Solutions) which has been the best in the work of data recovery for more than 11 years (recovery rate of 95.2%) this wields two main reasons why an SSD it has a greater difficulty compared to a mechanical hard disk.

A HDD (Hard Disk Drive) offers non-existent mechanical advantages in an SSD, such as being able to see the plate with some damage or to repair the rotor or even make a change to the control PCB in order to be able to access the data of the plates, while for part of the SSD the work is complicated by not having the possibility of this physical access to the memory and its cells.

Second, and related to the aforementioned, due to the operation of an SSD, to prevent its performance from being affected, it changes the writing cells constantly. According to the DDS expert, this means that 80% of SSDs fail through firmware, thus making it impossible to correct the problem by not being able to access the data. On the other hand, the interviewed expert from Digital Data Solutions commented that increasing the capacity of SSDs in turn increases their density, drastically reducing durability, resulting in the number of cases of drives that succumb to failure. This same one mentions and recommends that to have a stability and security choose and buy hard drives with SLC flash memory.

SLC memory (Single Level Cell) is a type of NAND flash memory that offers single storage per cell, as opposed to TLC (Triple Level Cell) that offer to save triple the amount of information in the same space. SSDs with SLC flash memory are the oldest on the market, but at the same time they offer the highest speed, stability and longevity when it comes to data. For this reason, this expert recommends its use, although with the increase in GB of programs and games this is a utopia from the point of view of the average user, let alone companies. 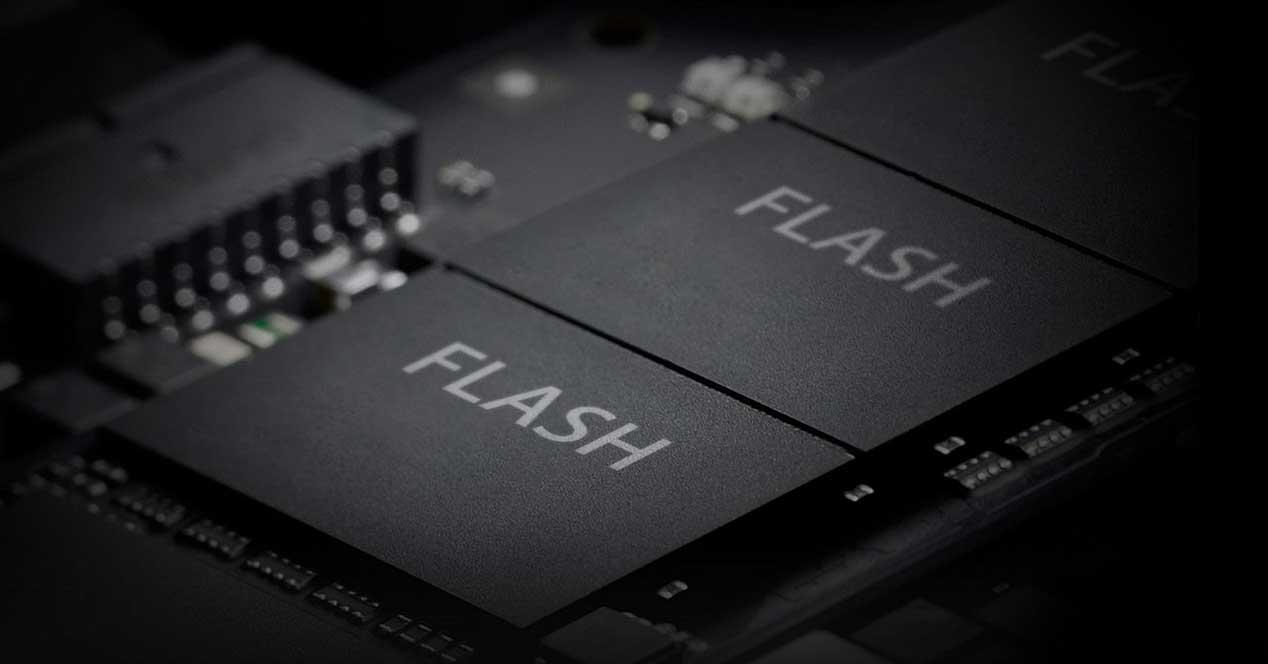 Does your GPU support DirectX 12 Ultimate? So you can know