When choosing a television to play, LG is the best option to consider. Mainly, because it is the only manufacturer capable of supporting games in Dolby Vision 4K at 120 Hz and with VRR activated. Although it seems that next year things will change a lot.

MediaTek is the great reference in the field of processors for Smart TV. It is true that Hisense already has its own 8K processor, but the vast majority of manufacturers are betting on the Taiwanese firm’s solutions.

Now, just as have reported from various Korean media, MediaTek has just announced that its new Pentonic processors will support Dolby Vision 4K at 120 Hz with VRR and ALLM.

You may also be interested in: HGIG: what is this “HDR” of video games and how does it work

To say that MediaTek supplies processors to the likes of Panasonic Philips and Sony, so we can expect its next generation of smart TVs to integrate the new Pentonic chip with support for Dolby Vision 4K at 120 Hz.

As we have told you before, LG is the only manufacturer that offers this option, but next year it will reach many more brands. All thanks to the new Pentonic chip that has Dolby Vision Game, the new standard that was introduced alongside the Xbox Series X.

From MediaTek they affirm that their new Pentonic processor «it also enhances gameplay with support for features designed for gaming in Dolby Vision. This includes advances that TV OEMs will be able to offer to their customers, such as games in Dolby Vision at 4K 120Hz. Additionally, the Pentonic chips will further improve latency and show improvements when gaming in Dolby Vision via Auto Low Latency Mode (ALLM) and Variable Refresh Rate (VRR) to dramatically improve the gaming experience for gamers.” .

«We look forward to working with MediaTek and our OEM partners to bring stunning Dolby Vision images for more use cases to the next generation of 8K and 4K smart TVs.” said Mathias Bendull, vice president of Living Room at Dolby Labs.

It will also offer support for Dolby Vision IQ 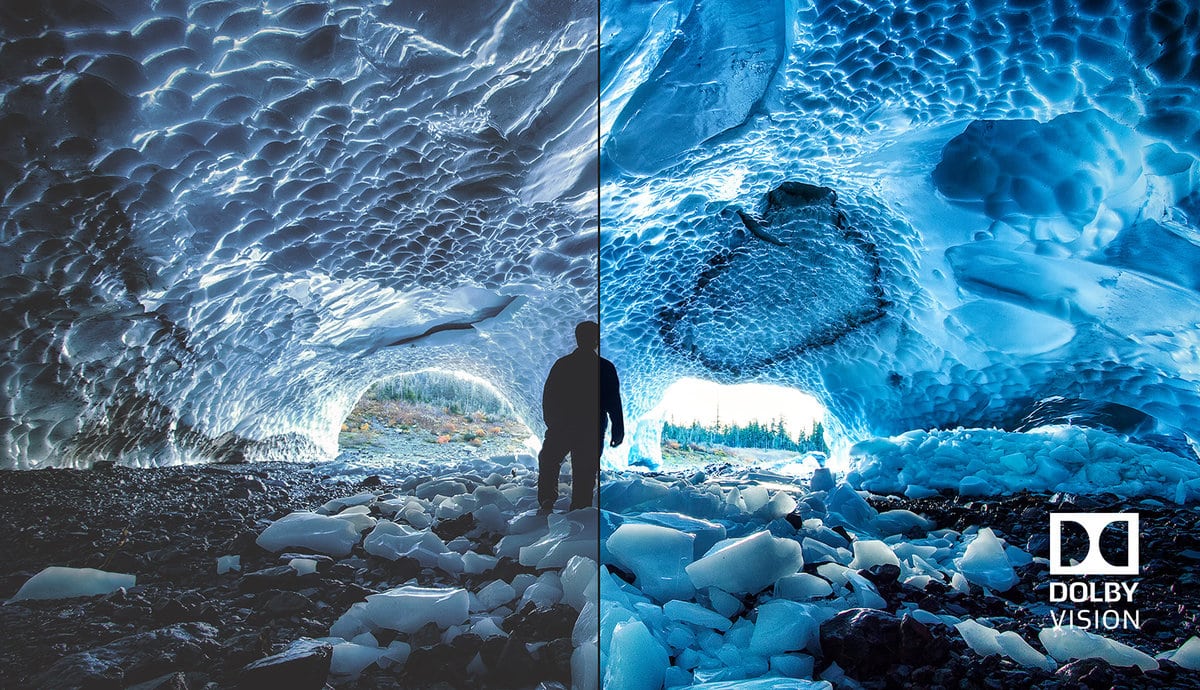 The company has indicated that the first models that will release its new Pentonic processor they will start landing on the market in late 2022 or early 2023. And beware, that will not be the only novelty that will come with this new generation of processors.

More than anything because they will also offer support for Dolby Vision IQan enhanced version of Dolby Vision that helps improve the level of detail.

Without a doubt, it is excellent news for users of more gamers, since the next generation of Smart TVs will have support to offer Dolby Vision 4K at 120 Hz when running any compatible game through a new generation console or on your computer.

And seeing the potential of Samsung’s QD-OLED technology, as you may have seen in the first impressions with the Samsung S95B, that the next generation has this technology is a value to be taken into account.

You may also be interested in: Samsung QD-OLED televisions will be perfect for gaming: they receive two new certifications

Most foreign companies will maintain their investment in Spain this year

Sepiia launches a collection of t-shirts, based on an optical effect, that changes color