Xiaomi is launching a “war” against Apple’s iPhone. The Chinese giant wants to establish itself as the world’s number one smartphone.

Xiaomi still dreams of dominating the global smartphone market and makes it known. With its diverse catalog, the Chinese giant quickly distinguished itself by focusing on value for money. For several months, the brand has also benefited from the fall of its compatriot Huawei to establish itself as the third major player in this segment, along with Samsung and Apple. According to figures from Canalys, Xiaomi managed to sell 191 million smartphones in 2021, or 42 million more than in 2020.

This performance secures the third place in the global market for the brand, with 14% market share and growth of 28% over one year. However, these good figures do not allow Xiaomi to get ahead of Apple, still solid second with a market share of 17% (230.1 million iPhones sold). In the lead, Samsung holds 20% of the market with 274.5 smartphones sold. However, these two historical brands see Xiaomi progress very quickly.

Dominating Apple, a “matter of life or death” for Xiaomi

With this meteoric rise, the Chinese giant has ambitions and intends to compete with Apple in the high-end segment. “We want to compete with Apple in terms of products and experiences, and become China’s largest premium brand within the next three years”, explains Lei Jun on the Chinese social network Weibo. For the founder and managing director of the company, the objective is first to dominate its American competitor in China, then to become the market leader.

The manager goes even further and affirms that this is a ” question of life or death “, which Xiaomi must overcome to continue its progress. Ready for this ” war “, the manufacturer plans to open 20,000 new stores over the next three years in China. Xiaomi also intends to invest 100 billion yuan (about 13.91 billion euros) in research and development. This sum will be invested over the next few years to help it achieve its objectives.

The stakes are indeed high for Xiaomi, which saw Apple become the market leader in the fourth quarter of 2021. For the Canalys or Counterpoint firms, the iPhone 13s were very well received, particularly in China. For the first time since the “supercycle” of the iPhone 6, Apple has established itself as the leading smartphone seller in China. A performance that does not go unnoticed for local manufacturers (Vivo, Oppo, Honor, Xiaomi) and in a period of tension between China and the United States.

For its part, Xiaomi’s sales have slowed due to the global shortage of semiconductors. “For Xiaomi, supply-side issues are relatively more important than weak demand in China”, believes the current president of the company, Wang Xiang. To become the king of the market, the firm will not have to content itself with launching high-end smartphones. “Focusing on user experience is the right way for Xiaomi to achieve this goal”said Will Wong, an analyst at IDC.

Despite its progress, Xiaomi has not really filled the void left by Huawei in this segment. The battle is also raging between the major Chinese manufacturers to gain market share. In addition to targeting Apple or Samsung, Xiaomi will also have to watch out for its compatriot Oppo. With the Find X5 Pro, a new premium smartphone will soon see the light of day. 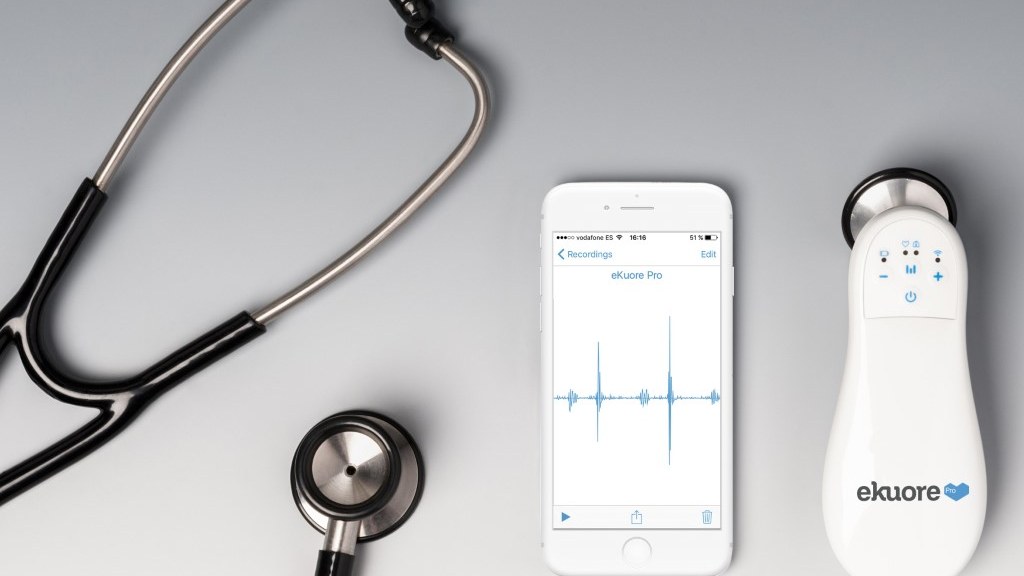 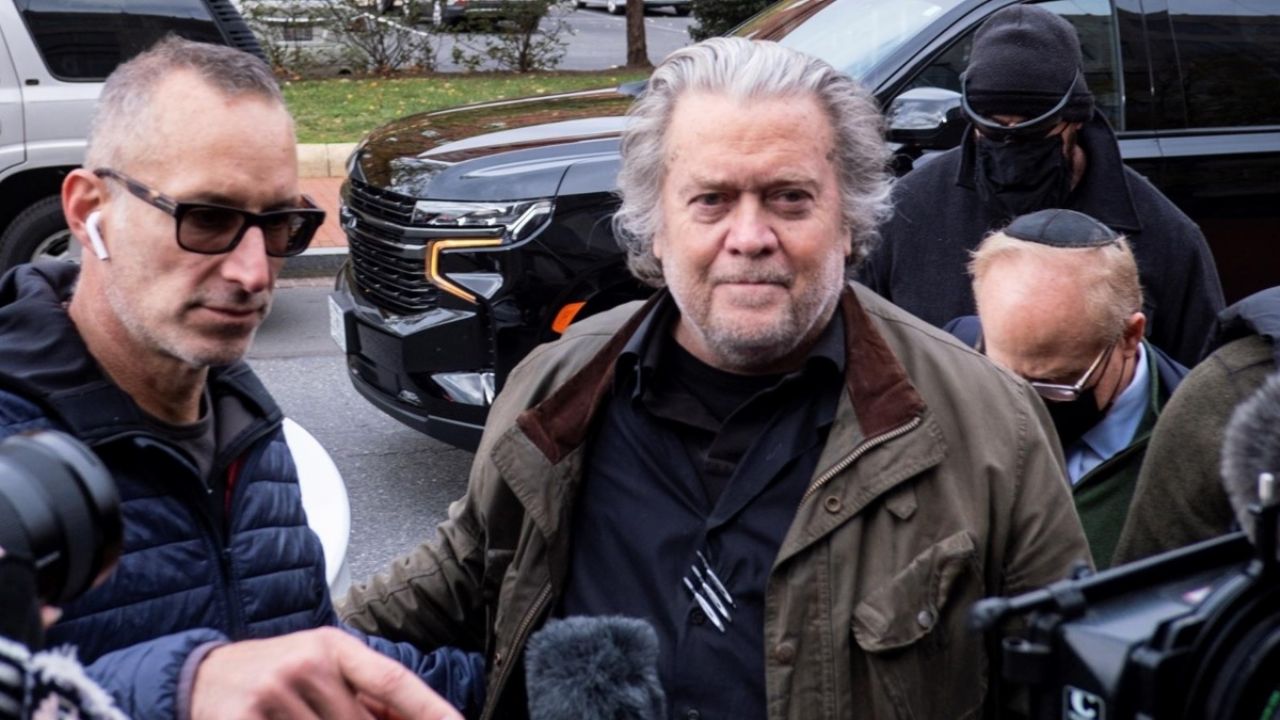 Steve Bannon Surrendered to the FBI: Who is the controversial former Donald Trump adviser and far-right podcaster? 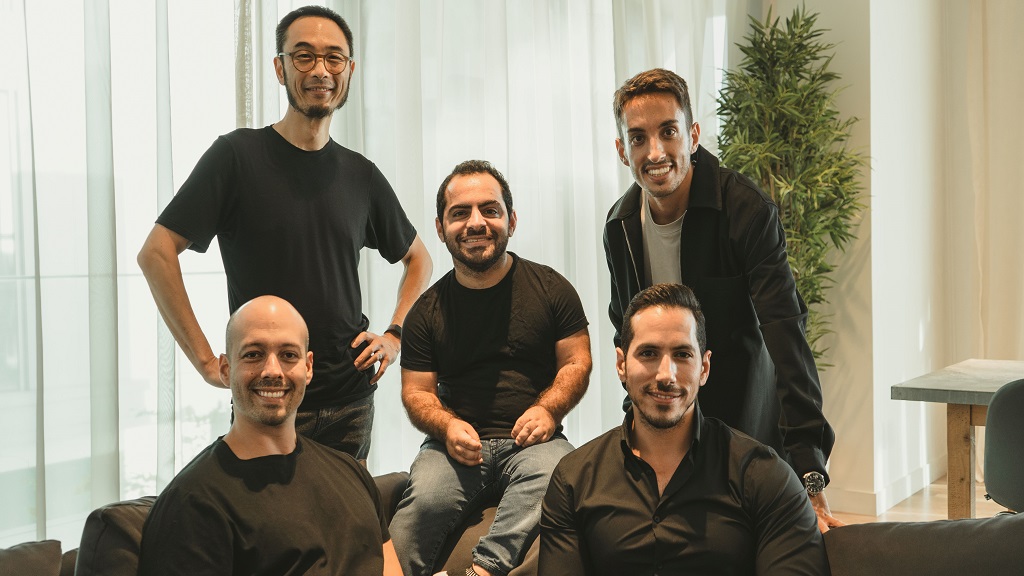 Huspy closes financing round to expand to EMEA 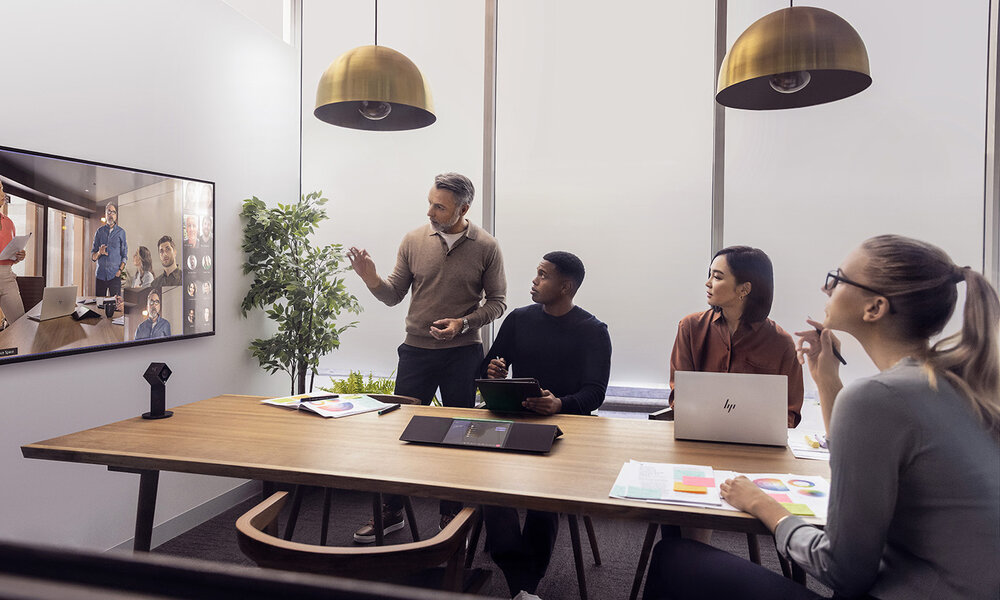