The major auto giant Ford is literally inundated with a wide variety of orders for its upcoming F-150 Lightning electric SUV. In this regard, right now, as it became known, the company is beginning to take special steps to ensure that the above-mentioned electric pickup “gets to its honest buyers on the day of release.” And if we refer to the message of the authoritative publication in the face of Roadshow, then it reports that Ford now gives dealerships the opportunity to prohibit buyers from reselling the F-150 Lightning for a whole year after purchase.

And as the document that got into the network, but soon deleted, directly related to the F-150 Lightning Gen 14 showed, absolutely any dealer can “apply for an injunction” in order to block the possibility of transferring ownership to another person, or even demand payment of “the entire value “received from the sale. Equally important, the automaker is also “cracking down on a limited number” of dealers who allegedly recently violated the terms of sale and service, forcing their customers to make additional payments beyond those required by Ford itself for its products. 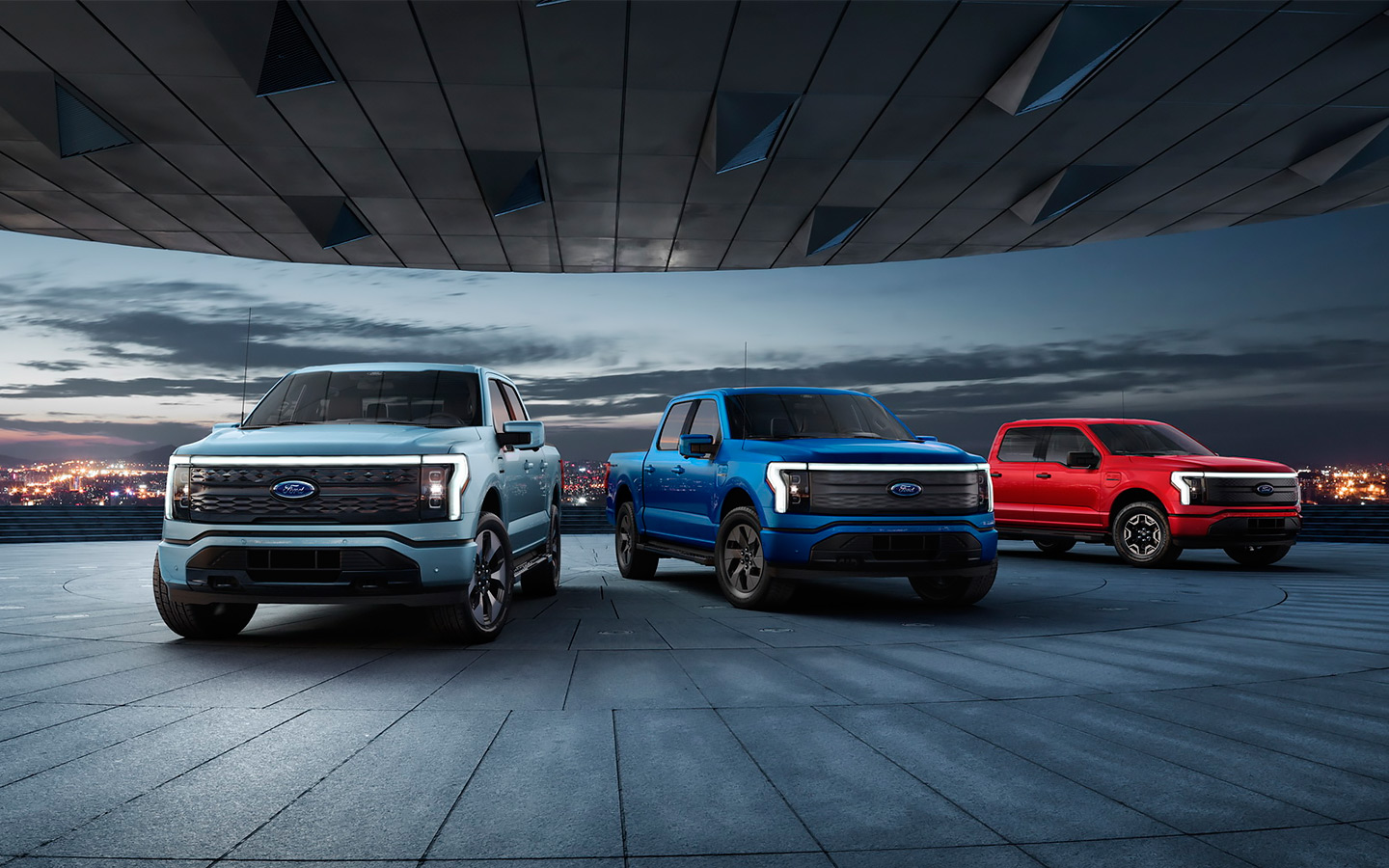 It is unclear what these payments were, although with a great deal of certainty it can be assumed that this is about something more than just large markups, which are extremely common, especially when there are few cars or they are in extremely high demand. In any case, the new no-resale rule is nothing new in the automotive world. For example, the same automaker Ford used it earlier for the same purpose, to make sure that its GT supercar reached its real owners, and not to dealers who wanted to make money on the popular model. 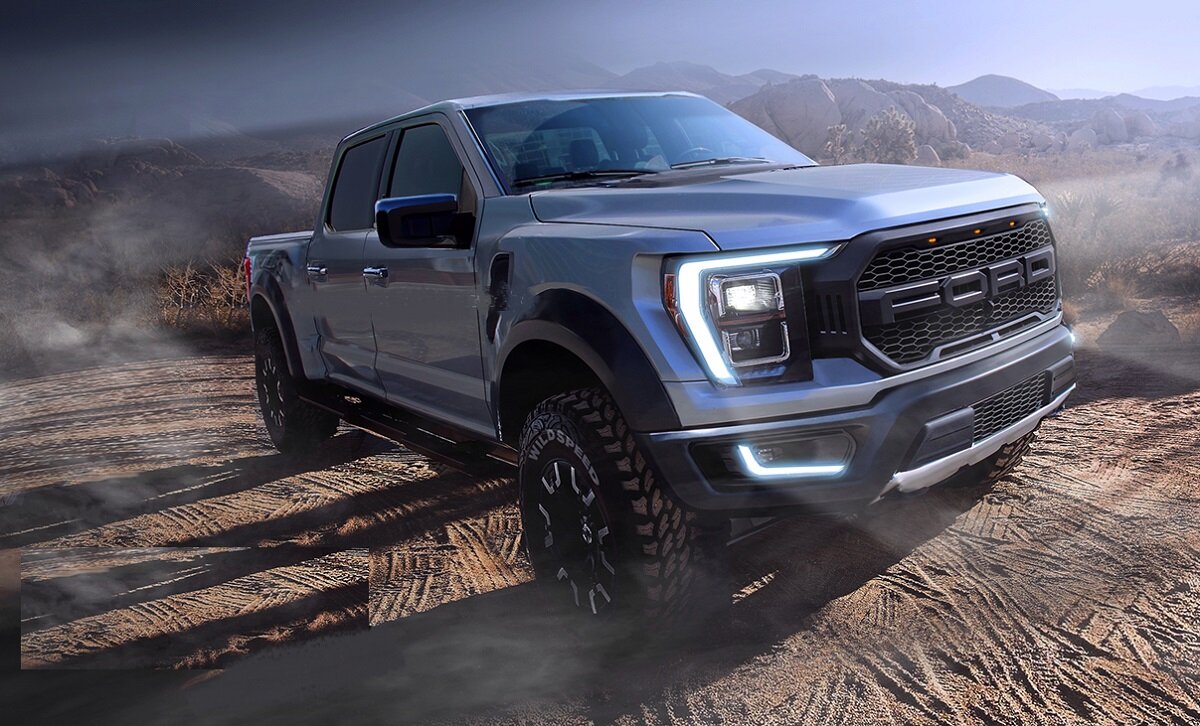 Nevertheless, such a practice of resale, and the above-mentioned corresponding measures, are still very rare in the field of electric vehicles. But at the same time, it should be noted that this trend very clearly reflects the incredibly high popularity of the F-150 Lightning, which can become a vital vehicle for Ford as a company as a whole. And as you may know, the activities of resellers in recent years have incredibly damaged access to many other technological products, such as, for example, game consoles and video cards. This is why Ford is willing to thwart such a “third-party distribution policy,” which deserves only praise.

IA Forum: What challenges and opportunities are there around Artificial Intelligence?

Terrorist attack: The terrible moment a taxi explodes outside a hospital in Liverpool | VIDEO

Galaxy S21 FE 5G now available, this is the new from Samsung

N26 would have arbitrarily closed hundreds of accounts