It became known that one large, world-famous North American automaker is going to temporarily reduce production volumes in the very near future. The reason for this decision is still the ongoing global shortage of semiconductors. And if you go into details, then the official representative of this very company, Ford, told the Reuters news agency this Friday that this automaker is going to reduce or completely suspend the production of cars at once at eight of its factories located in the United States of America. , Mexico, and Canada.

This “shutdown” of the production lines of factories will begin today – February 7th. And by the way, among all the automaker’s other facilities, the decision will also affect the company’s Kansas City plant, where the company currently produces the F-150, one of its most popular and profitable vehicles. Whatever the case, it’s crucial to note that this is far from the first time Ford has faced a chip crisis. And of course, this is not the only automaker that has experienced difficulties due to the current situation in the world. For example, back in September last year, the large concern General Motors similarly temporarily suspended the production of vehicles at all of its North American plants, except for only four.

And yes, even in the case of such a large and influential giant, the reason was the lack of components. And by the way, literally at the beginning of this year, the US Department of Commerce warned that supply restrictions related to semiconductors would last at least until the second half of the current 2022. However, various analytical organizations, as well as semiconductor consumer companies, are confident that the shortage will continue until at least mid-2023. 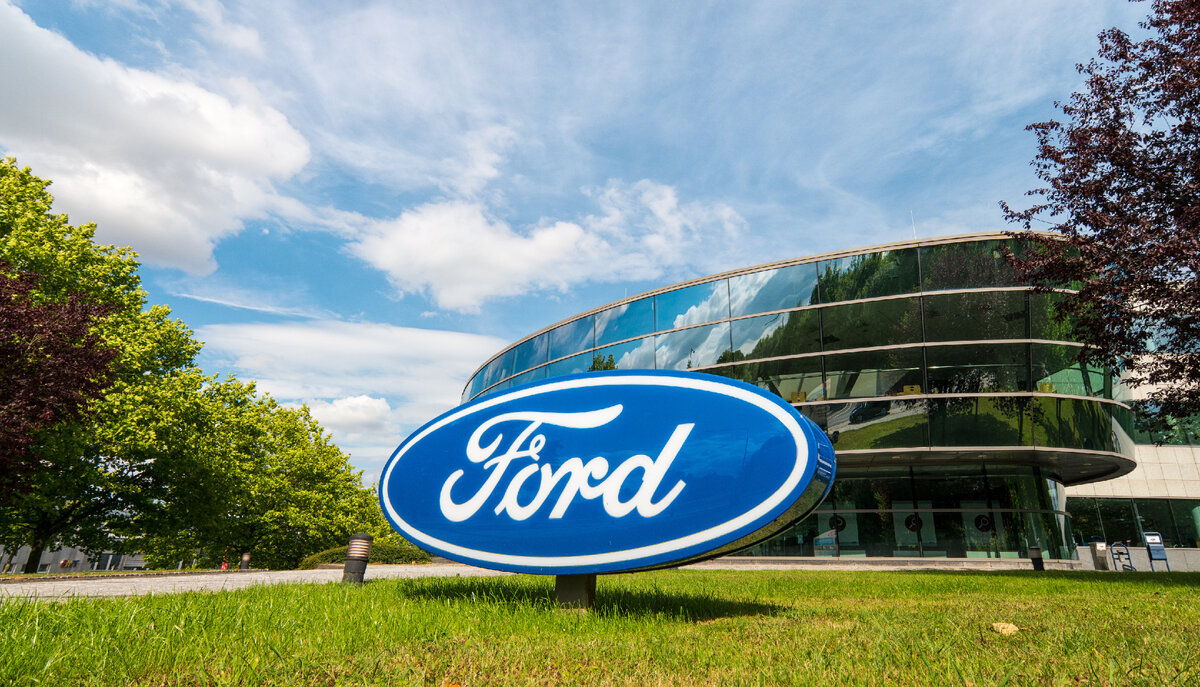 In any case, companies such as Ford have already taken some of the steps needed to address this issue. For example, literally in November last year, the above-mentioned company announced a strategic partnership with GlobalFoundries to increase semiconductor production in the United States of America. However, the automaker, most likely, will not benefit from this agreement for some time, because this partnership will obviously not soon begin to bear fruit. Either way, in any case, a Ford spokesman has already told the same Reuters news agency that the company expects production to “significantly improve” in the second half of this year. 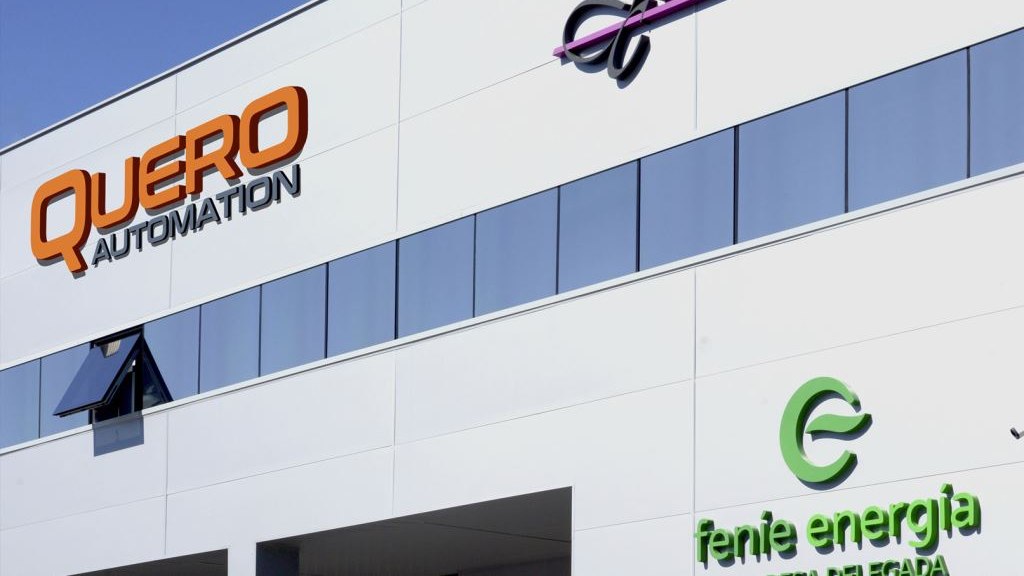 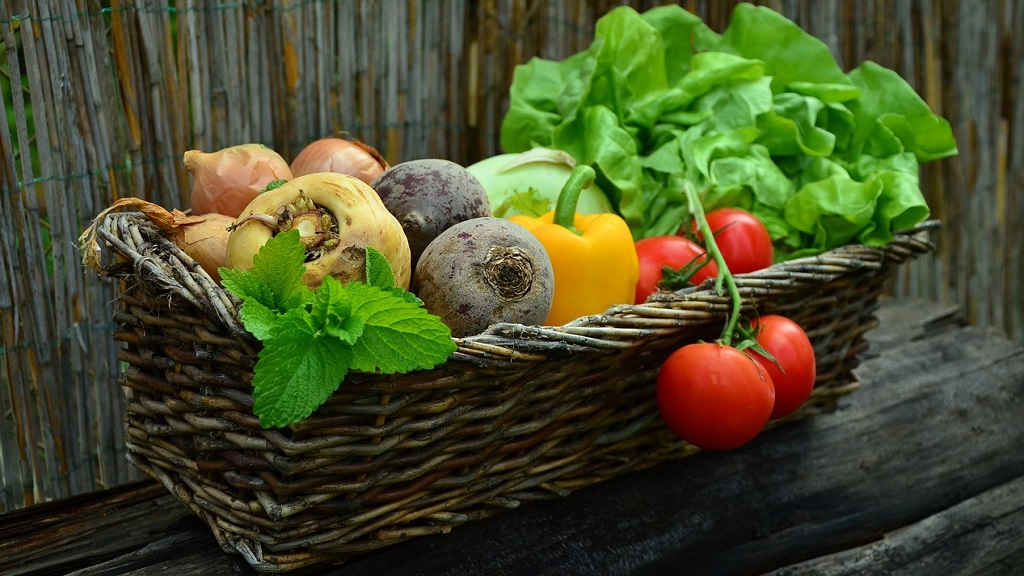 The investment in Foodtech reaches 268 million euros, in our country 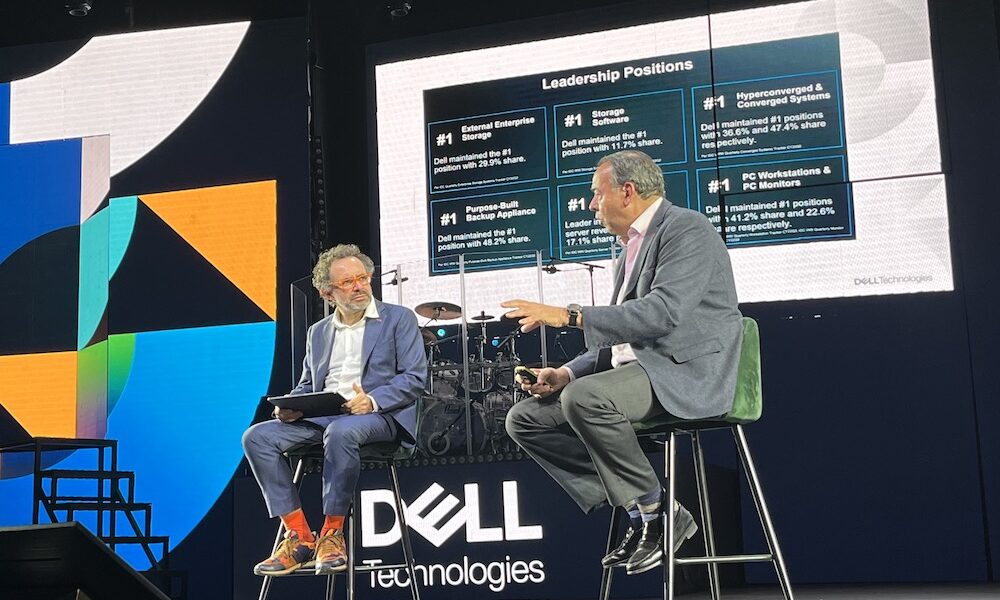 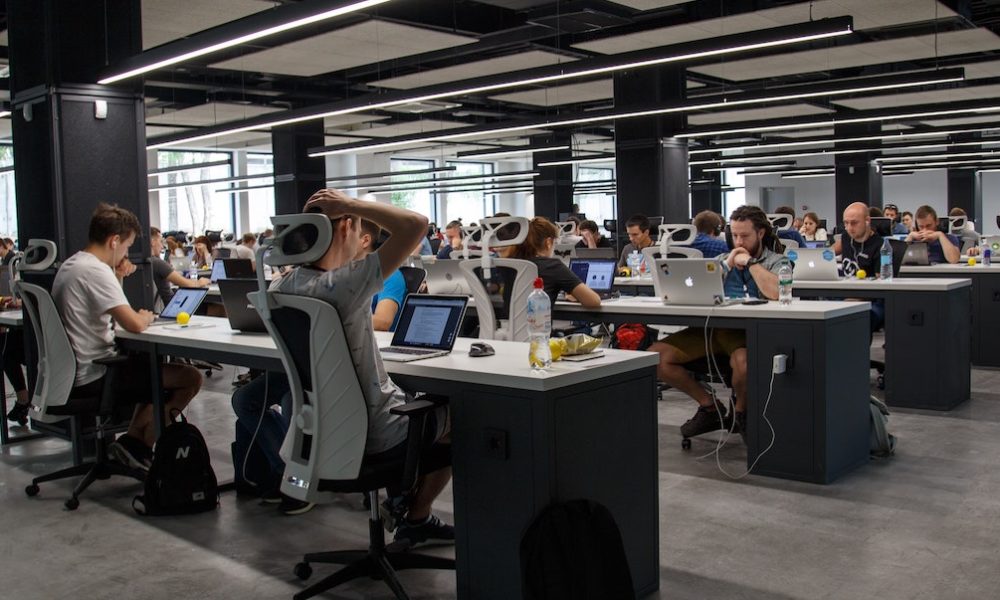 Five IT trends that are already changing your Data Center