If we like to play on the computer we sure know Steam. This is the largest online video game store, in digital format, that we can find in the world. Thanks to it, we can buy games at very competitive prices, and download them on any operating system to play. In Linux, it is one of the platforms that has bet the most to bring games to this operating system that is generally forgotten by developers. However, if you are already tired of Steam, or do not want to go through Valve’s ring, an interesting alternative is gaining more and more weight: Heroic Games Launcher.

What is Heroic Games Launcher

The name is sure to be familiar to us. This new game client is nothing more than an unofficial store to the Epic Games Store for Linux. Since Epic has not launched an official client for this operating system, the community got down to work and created its own alternative client that allows us to download and play all the games that we buy in this store on our Linux operating system.

This client is, broadly speaking, a graphical interface for Legendary, an interpretation of the Epic Games Store API that runs exclusively from the terminal. This client is written in web programming languages, such as TypeScript, React, NodeJS, and Electron.

Some of its characteristics are:

Of course, it is an excellent alternative to play on Linux. Although it is true that it does not make things as simple as Steam does with Proton, but we will have to find a little life with some games and configure Wine by hand. Despite this, it is worth it, considering that every week we have one or two free games that, little by little, are making our library reach a considerable size. Heroic Games Launcher is a totally OpenSource client, so we will be able to download it for free from its GitHub page. The maintenance of this program is excellent, and it is only 4 days ago that it has been updated to correct a series of errors that affected users, improve translations and update the Legendary client to its most recent version.

This Customer not exclusive to Linux, far from it. If we are macOS or Windows users, and we want to turn our backs on the official Epic Games Store client in search of a simpler and lighter alternative, we will also be able to download it and use it on these operating systems. The price of AMD Threadripper PRO 5000 processors is absurd Malwarebytes vs Windows Defender: who better protects my PC? Intel Core 14 processors in images, these are their news 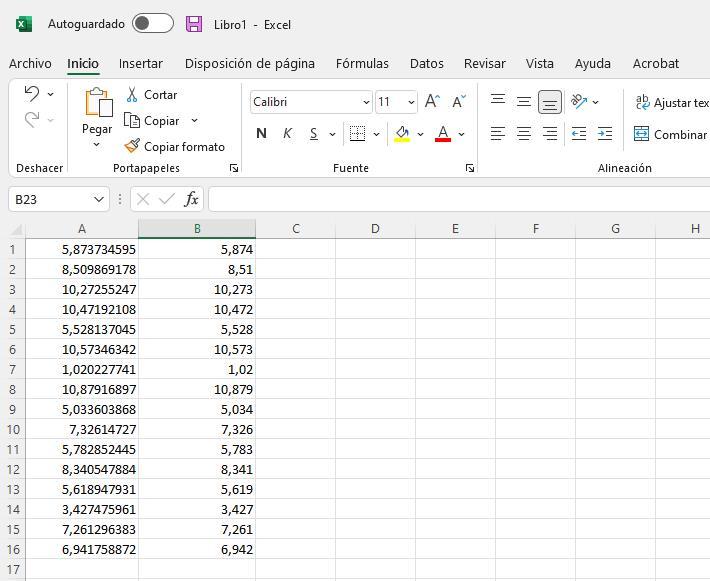 With these two Excel functions you will always get the accounts