Just as the rumors predicted, December will be a great month for Fortnite. In addition to an interesting selection of discounts on their games, Epic Games has marked this Black Friday with the launch of new details and previews of Fortnite Chapter 3.

As Epic announced today on the 0Fortnite website, there will be an in-game event called “The End” that will take place on December 4 at 10:00 p.m. (Spanish peninsula time) with which Chapter 2 of Fortnite will conclude. As it happened with the end of the first chapter, Epic has anticipated that this event will be held only once, so if we want to see it live, this will be our only chance.

For this, the company will add special conditions during this same day, expanding the maximum group size to 16 players, thus allowing us to share this experience with our friends within Fortnite.

On the other hand, the official account of the game published a small teaser on social networks with the phrase «Do you remember that feeling from the first jump? A world to discover with new secrets to reveal«, A clear nod to the possibility of the arrival of a completely new map once the current season ends.

In fact, we previously saw a little leaked video in which what seemed to be part of this new scenario was anticipated.

What is not clear now is whether players will receive a completely new map, or if from what can be guessed in this video, it will be a mirrored or reverse version of the current map, with some changes. And it is that recently users were beginning to express their complaints about the current map, calling it “obsolete”.

However, it seems that all these doubts will soon have an answer, since popular leaker HYPEX recently tweeted in which he confirms that the end of season 8 will result in another “black hole”, dating the beginning of Chapter 3 for the next one on December 7th. 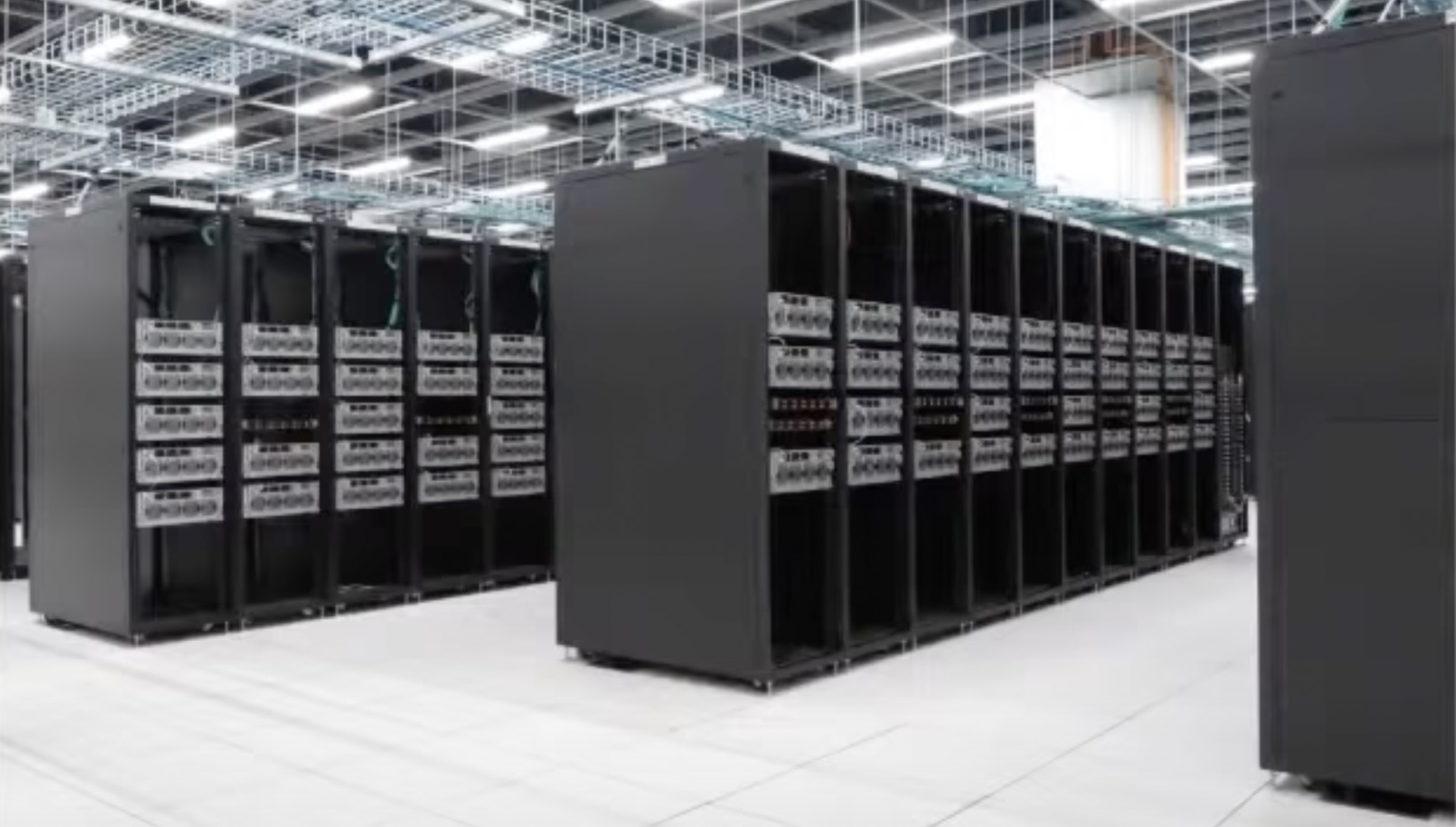 Tesla builds the “5th most powerful supercomputer in the world”

Facebook should go back to the chronological feed, for your sake and for ours