Most likely, you are aware that for quite some time a game like Fortnite has been unavailable on Apple devices. And to be more precise, the aforementioned game was banned and removed from the App Store. Moreover, shortly after this tech giant, another corporation, Google, made a similar decision. So Fortnite has been out of the Play Store and App Store for about 17 months now.

And despite the fact that not so long ago it became known that the above-named game with a high degree of probability will not appear on the open spaces of the named stores in the next few years, nevertheless, apparently, very soon players will be able to enter a full-fledged and up-to-date game again. version of Fortnite from their smartphones and tablets. The fact is that companies such as NVIDIA and Epic Games have teamed up in order to jointly create a mobile version of the royal battle that can be played through GeForce Now. And this is really quite unexpected news, because the desktop version is already available through the same service. 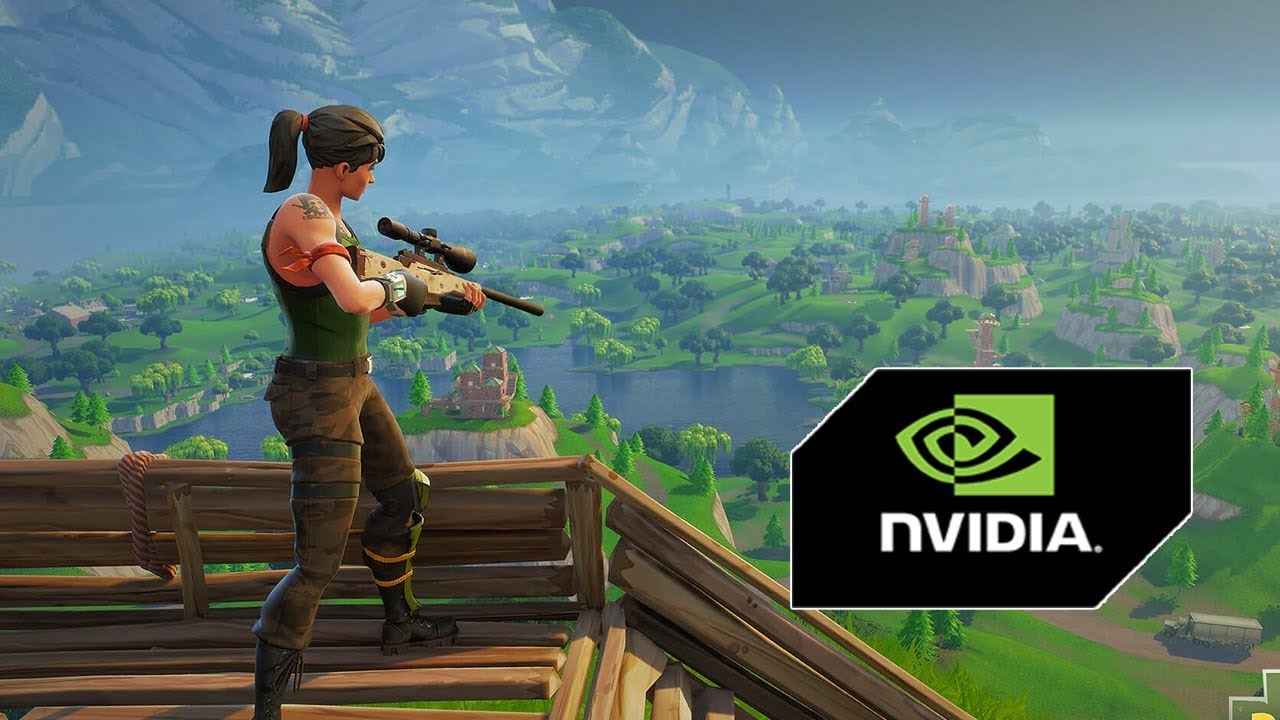 So next week, a limited-time closed beta testing of the already existing Fortnite mobile build will begin, the purpose of which is to test server performance, delivery speed and quality of graphics, as well as the convenience and responsiveness of touch controls. NVIDIA itself, in this regard, has already opened registration and will provide users with access to the beta version over the next few weeks. And yes, the most important point is that you do not need to have or subscribe to a paid membership to GeForce Now in order to participate in the beta testing. If you manage to secure one of the spots, you’ll be able to play Fortnite through Safari on iOS, as well as the official GeForce Now app on Android. 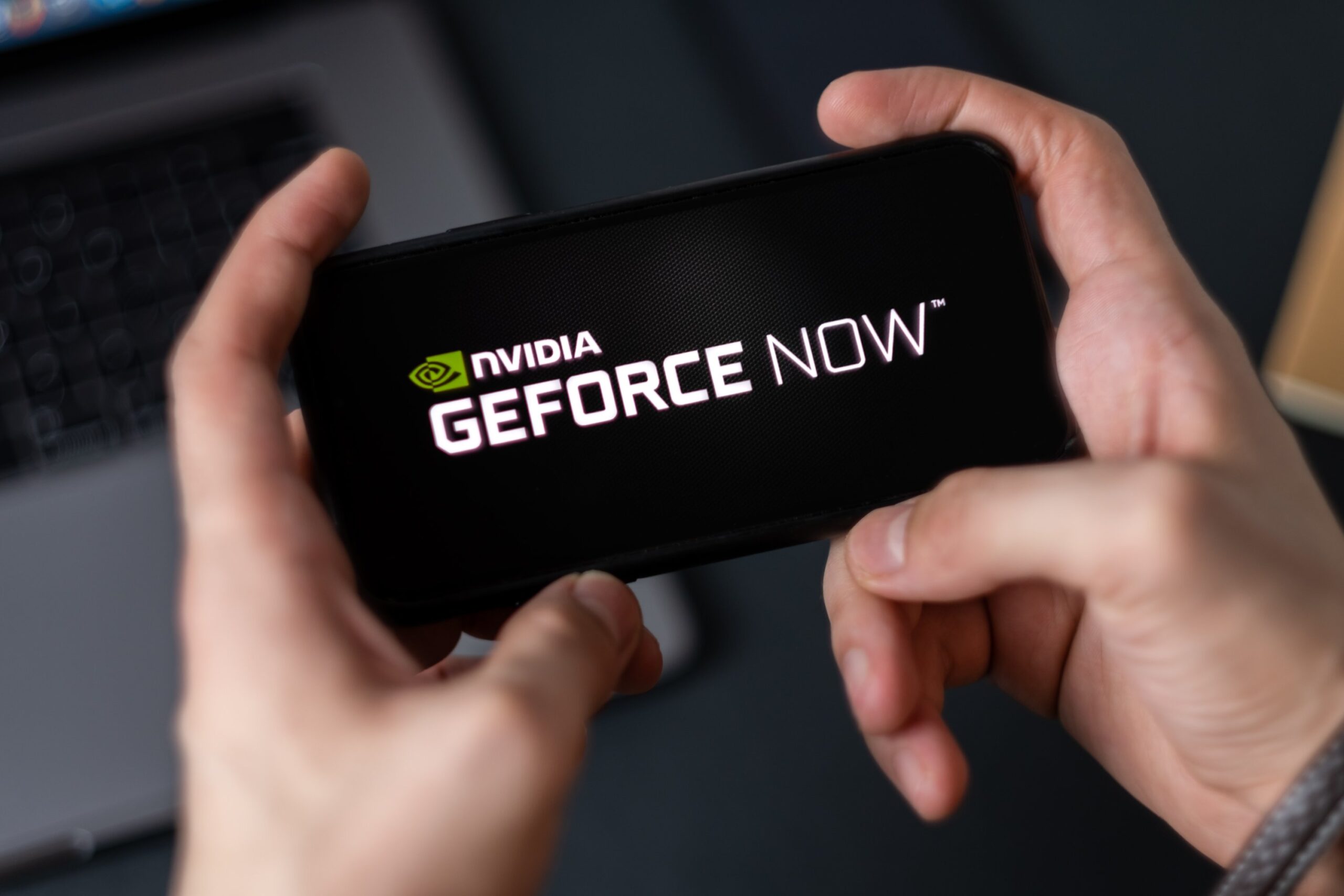 The final date of beta testing has not yet been set by either side. Anyway, it’s important to note that at the very moment NVIDIA brought its GeForce Now service to iOS, namely in the form of a browser version in November 2020, it announced that it would eventually give iPhone and iPad users access again. to Fortnite. So even though this step was known for a relatively long time, few people believed in it until the last moment. In any case, if the development of the touch version of the game is successful, then both Android and iOS players will be able to use any compatible Bluetooth controller if they do not want to use touch controls.

exit the sales, AliExpress displays the phone at an unprecedented price