Traces of excrement found in the Faroe Islands show that the archipelago was already occupied before the documented occupation of the Vikings in the 9th century.

Our planet is full of places which are no longer part of the high places of our civilization, but which have nevertheless played a crucial role in the unfolding of history. This is the case of the Faroe Islands, a modest archipelago of around 50,000 inhabitants which was once a veritable hub of the Viking conquest. A study spotted by SciencePost shows today that this Nordic people would have arrived there much earlier than expected, which could upset the chronology of the time.

The authors explain that there is already a lot of factual evidence of the Viking occupation from the ninth century. But in parallel, other archaeological evidence – indirect, this time – suggested that they could have settled in the archipelago much earlier. To verify this hypothesis, they looked for other clues buried in the rock, and therefore protected from the destructive influence of the elements which tend to erase the archaeological traces.

Sheep excrement at the service of history

To do this, they went to collect sediment at the bottom of a lake on the island of Eysturoy. However, it turns out that these sediments contained … traces of fecal matter. These elements are certainly not very engaging, but which nevertheless fall within the real archaeological treasure since they still contained DNA sufficiently well preserved to be analyzed!

Unfortunately for the researchers, it was not human excrement, but sheep. But it is still a very important element. Indeed, these sheep are cattle animals; they certainly did not carry out a nautical transhumance on their own. They must have been brought there by humans. Since these excrements were dated around the year 500, this therefore proves that the island was occupied before the confirmed occupation of the Vikings, which we already know that they were present there since the 9th century thanks to archaeological evidence. indisputable. It now remains to discover their identity.

The research team is divided between two possibilities. The first candidates are obviously the Vikings, who could have landed much earlier. But we have no tangible evidence to support this. On the contrary, some elements even point in the opposite direction. Other works suggest in particular that the Vikings did not discover sailing between the years 750 and 820; if this conclusion is correct, then they could not have colonized the archipelago around the year 500.

The other hypothesis which seems more credible is that of a group of Celts. In the absence of indisputable proof, some clues seem to corroborate this hypothesis. We know, for example, that many place names in the archipelago derive directly from the Celtic vocabulary; a detail that testifies to the influence of this civilization on the archipelago. There are also historical documents which seem to attest to the presence of Celtic monks at this time.

This hypothesis is all the more interesting as it raises new questions. Since we know that the Vikings dominated the archipelago in the meantime, we can wonder if the two cultures came into contact in the Faroe Islands and what types of relationship they could have maintained. But while waiting to have concrete evidence, it is still only guesses which are more likely to fuel yet another Netflix series on the subject. Case to be continued! 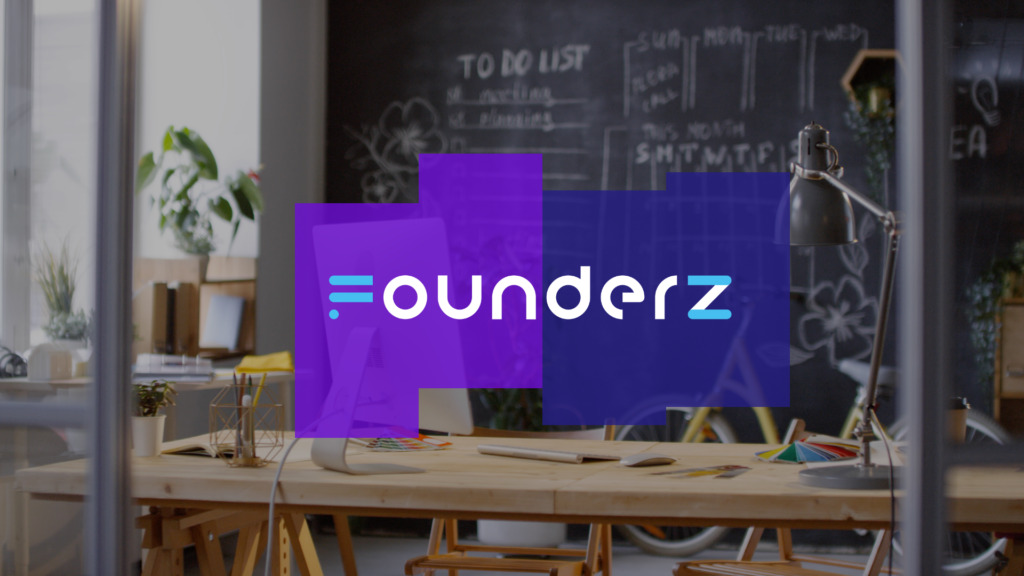 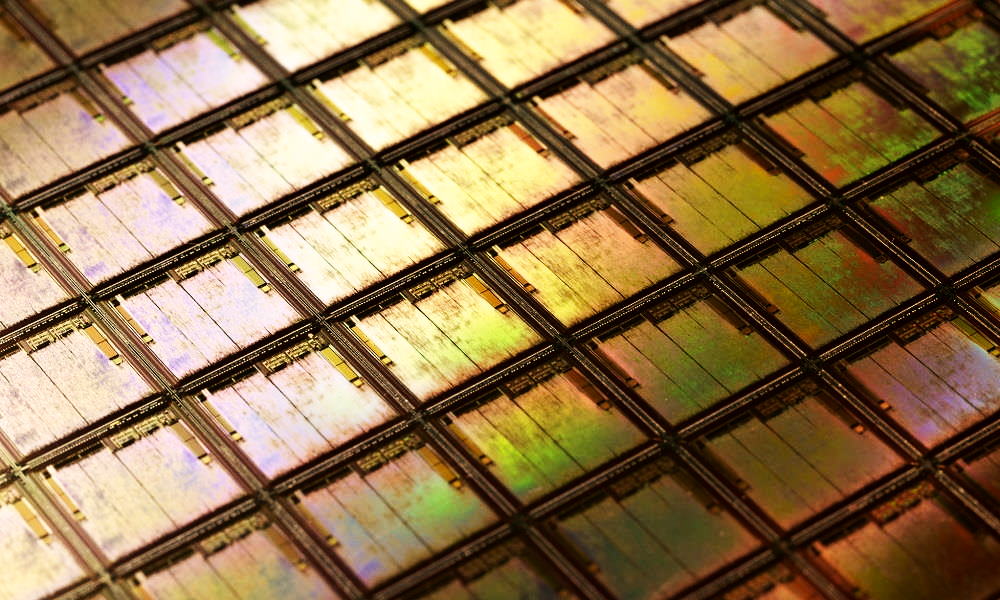 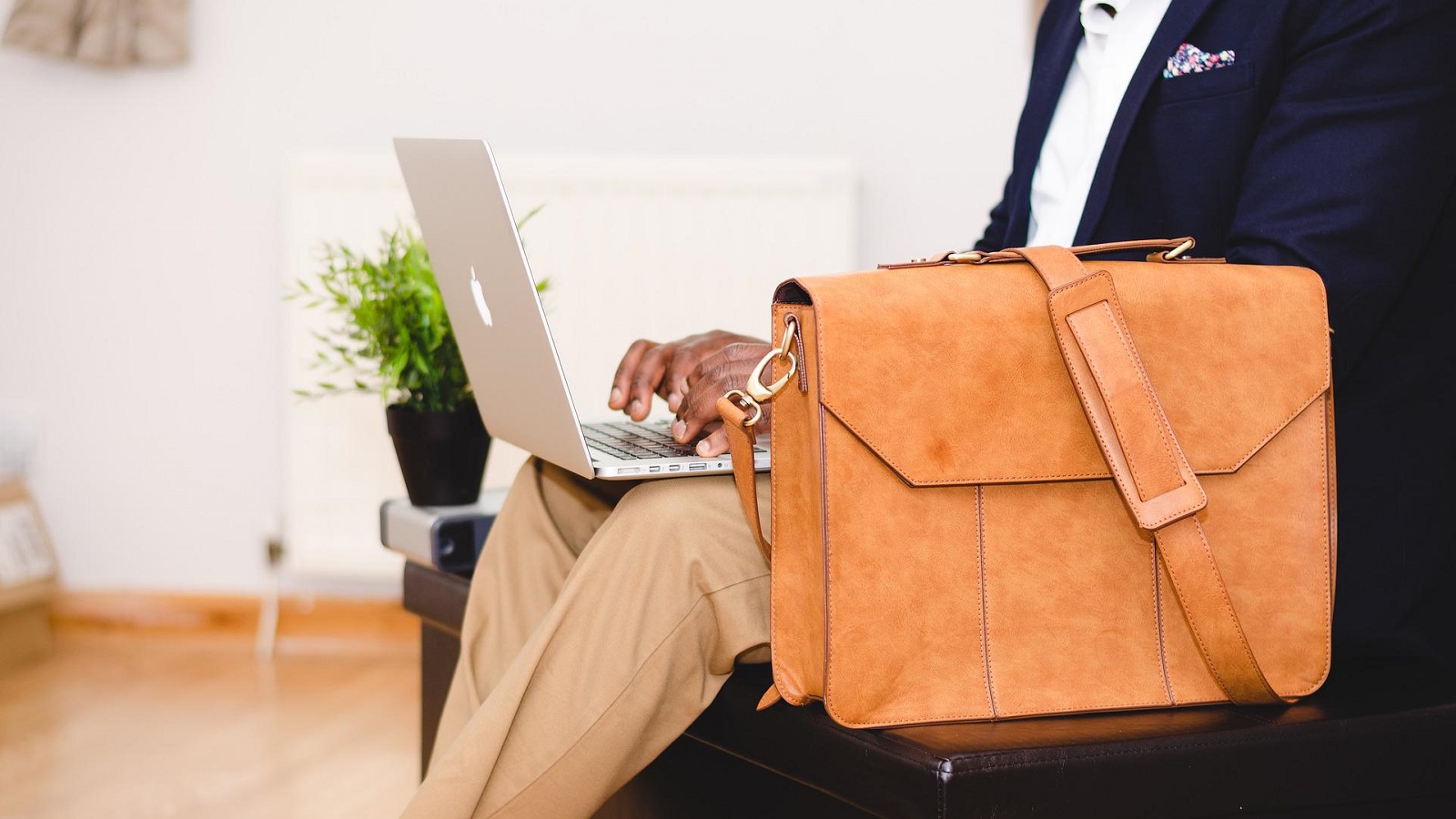 What are the job expectations of employees and companies in Spain 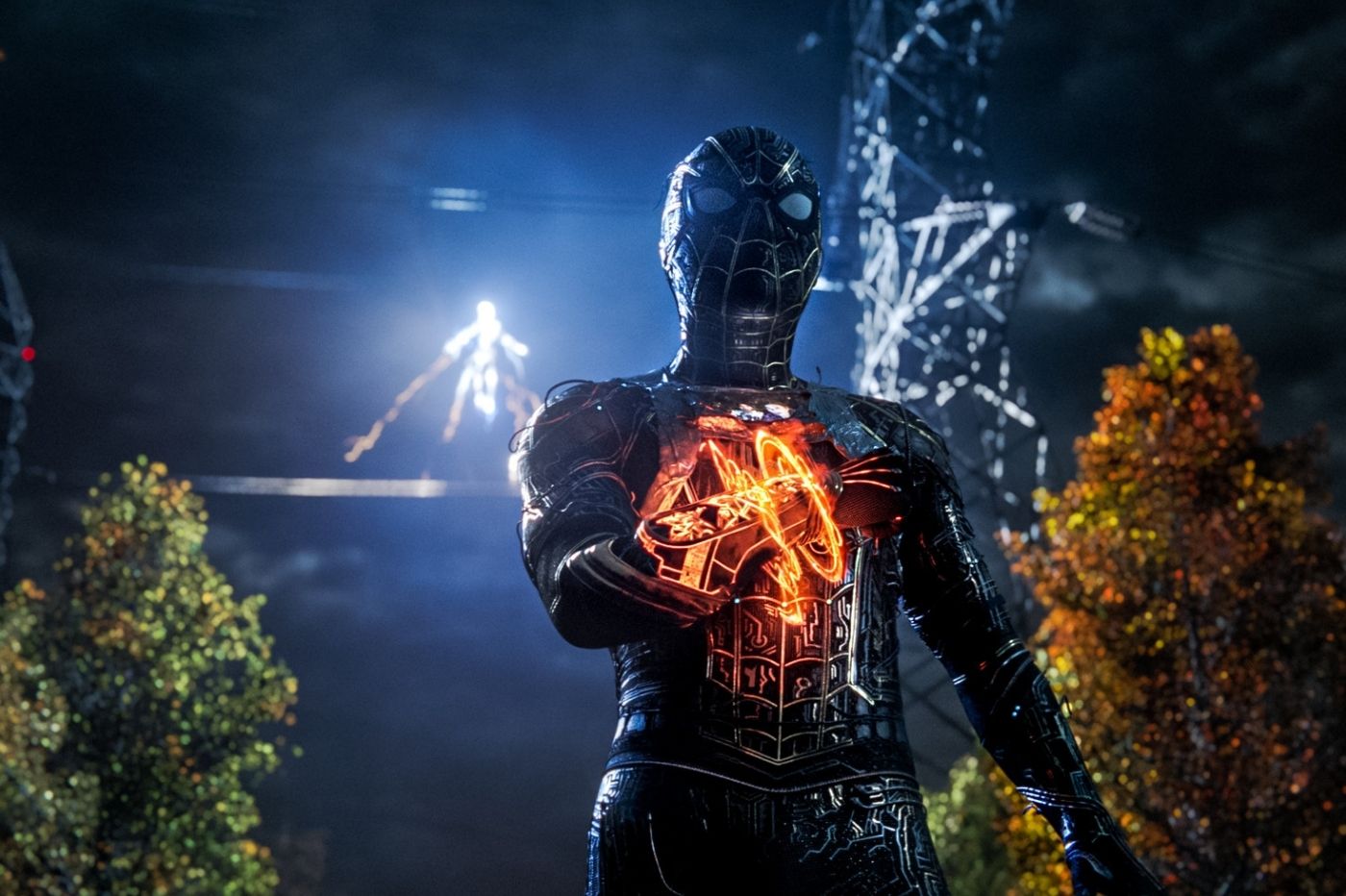 the reference that we had missed