Apple TV + recently released the trailer for Foundation, the highly anticipated sci-fi TV series based on the literary trilogy of the same name Isaac Asimov consisting of Foundation (1951), Foundation and Empire (1952) and Second Foundation (1953).

The trailer for the first ever film adaptation of the iconic science fiction novel series invites audiences across the galaxy to embark on an exciting journey, following the daunting challenge of a band of exiles to save the Galactic Empire from destruction.

From the visionary showrunner and executive producer David S. Goyer (“Batman Begins”, “The Man of Steel”), the first season of Foundation – Foundation will arrive exclusively on Apple TV + on September 24 with the first two episodes, followed by a new weekly episode, every Friday.

Shorten the darkness and save the galaxy. #Foundation premieres September 24, only on Apple TV + #AppleOriginals pic.twitter.com/hzvqyDf2AO

Plot and details of the Foundation TV series

When the revolutionary Dr. Hari Seldon foretells the imminent fall of the Empire, he and a band of loyal followers venture to the edge of the galaxy to establish the Foundation in an attempt to rebuild and preserve the future of civilization.

Enraged by Hari’s claims, the Cleons – a long line of ruling emperors – fear that their control over the galaxy may weaken, undermined by the danger of forever losing their legacy.

With an international cast led by Emmy Award nominees Jared Harris And Lee Pace, along with the rising stars Lou Llobell And Leah Harvey, this monumental journey tells the stories of four key characters who transcend space and time, overcoming deadly crises, shifting loyalties and complicated relationships on which the fate of humanity depends.

In the cast of the drama Apple Original we also find Laura Birn, Terrence Mann, Cassian Bilton And Alfred Enoch.

What is Apple TV + and how to see it?

Apple TV + is available on the Apple TV app in over 100 countries, on over 1 billion screens, including iPhone, iPad, Apple TV, iPod touch, Mac, Samsung, LG, Sony and VIZIO smart TV specs, Amazon Fire TV and devices Roku, PlayStation and Xbox consoles and on tv.apple.com, for $ 4.99 a month with a seven-day free trial.

For a limited time, customers who purchase a new iPhone, iPad, Apple TV, Mac, or iPod touch can enjoy three months of Apple TV + for free.

Spider-Man Across the Spider-Verse: trailer and release date of the sequel to A New Universe 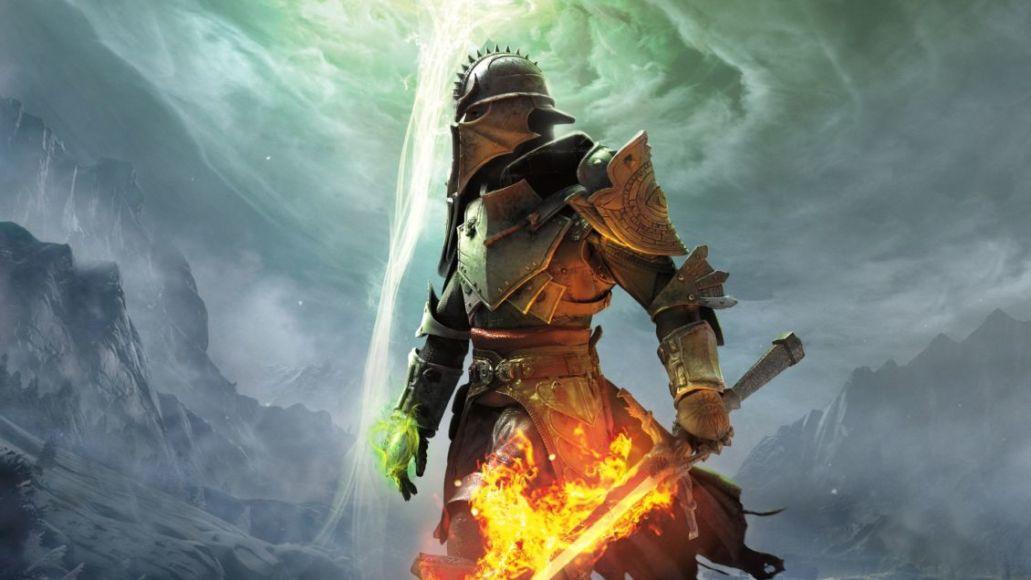 Will Dragon Age be the next video game adapted by Netflix?