The current instability at the socioeconomic level is accentuated in the case of the self-employed, whose problems are aggravated as they are professionals whose business is usually smaller and, therefore, more permeable to changes. In fact, 2022 closed with a loss of 1,204 self-employedwhich is the worst figure since 2012 and the first year in which self-employed workers have been lost in the last decade in net terms of affiliation, according to information from the ATA self-employed group.

Thus, the difficulties that the group of self-employed professionals is going through has been accentuated especially during the second half of 2022 and, in fact, 42% expect a drop in activity due to inflationaccording to data from I Hiscox Report on SMEs and the self-employed in Spainprepared by Hiscox, an international insurance company specializing in companies.

This is not the only consequence that inflation has triggered in the business of the Spanish self-employed, since, in addition, 55.6% acknowledge that they expect an increase in their production costs and another 38% directly foresee that they will have continuity problems with your business as a result of the general price increase.

Other concerns of the self-employed

But although the financial situation has a great impact on the future of the self-employed, there are other factors that can affect them, such as the geopolitical instability. In this way, 29% do recognize that they can be very or quite affected by these circumstances, 35% that they can be somewhat affected and 32% consider that they will be affected at all or little.

Other aspects such as technological changes they also have a certain impact on the self-employed and 32% consider themselves quite or very affected by this matter, while demographic changes only have an impact on 26% of those surveyed by the insurer. In addition, 26% also admit to feeling quite or very affected by the problem of scarcity of resources and concern for climate change, although present, it is only present in 15.5% of the self-employed.

“The self-employed group has always shown a very high adaptability in the face of difficulties, but that does not mean that they should not help create an environment to facilitate these adjustments. It is our duty and responsibility to support the self-employed and companies and offer tools and solutions that are adapted to their real needs, and for that we also have to learn from them that ability to adapt and change”explains Ricardo Sánchez, director of Innovation and Alternative Distribution at Hiscox Spain. 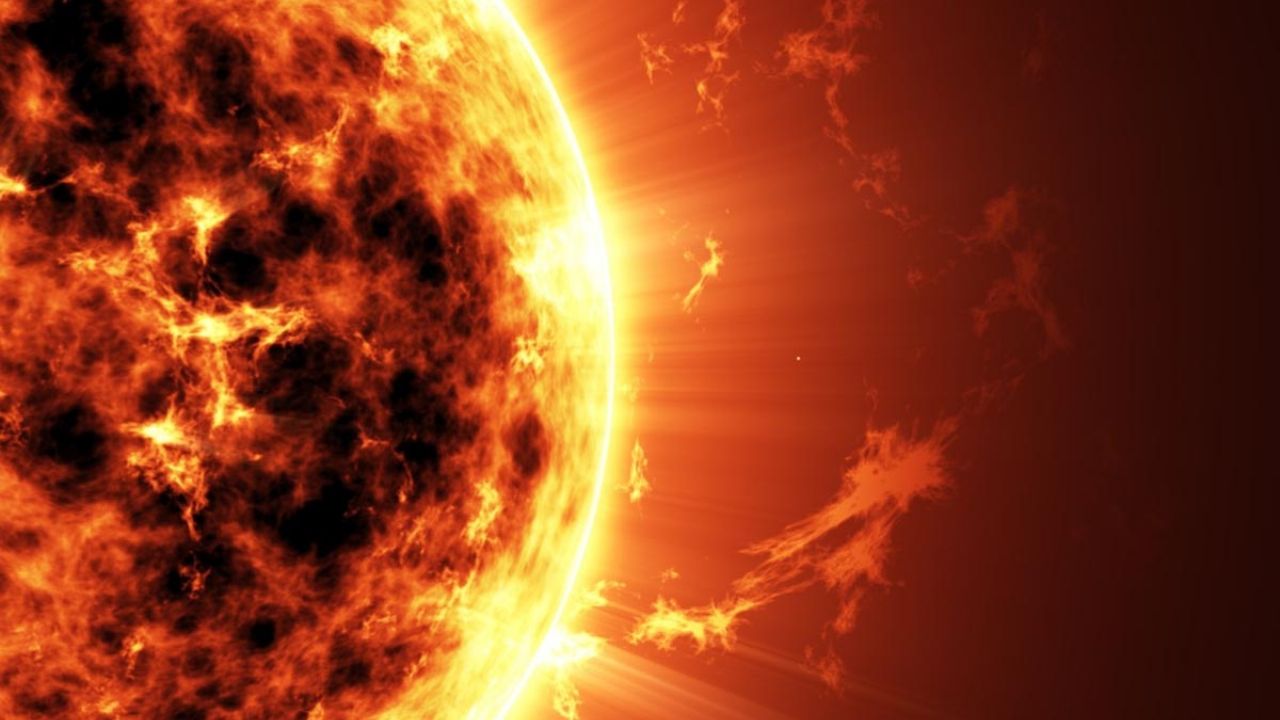 They record on video colossal solar flare: “It will surely reach our planet” 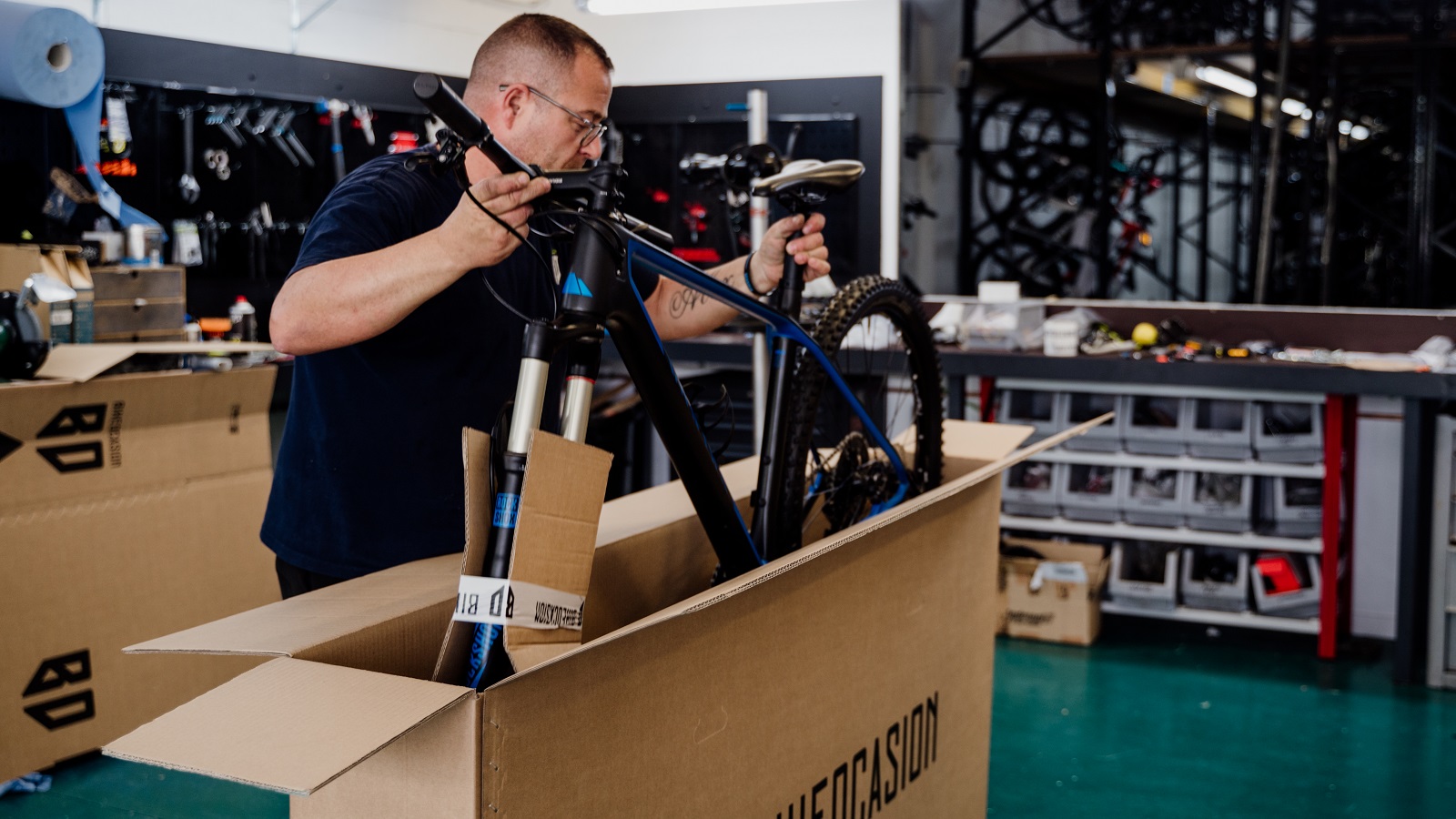 More than 8 million euros in 2022: the business of reconditioned bicycles 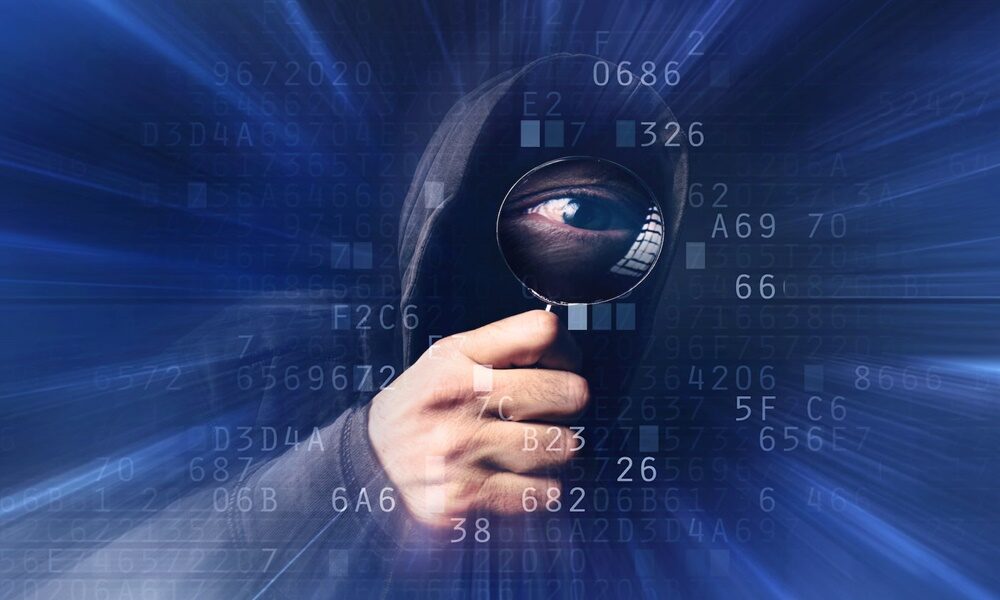 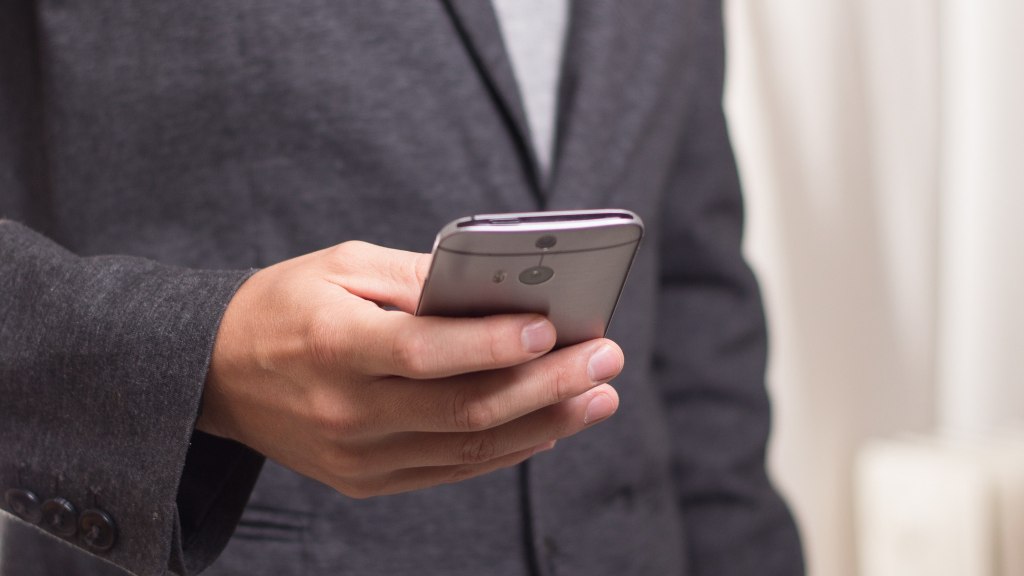 80% of Spanish companies are committed to the mobile workplace