Buying an iPhone 14 Pro or a 14 Pro Max requires, in addition to a good budget, not a little patience. Currently, according to the Apple website, the units purchased today are delivered as of December 29, in confirmation that the commitment of those from Cupertino for their absolute top-of-the-range has turned out to be a great success, something that we could already see with the generation of the iPhone 11, but that has been fully confirmed with all the subsequent ones, 12, 13 and 14, whose demand has exceeded, at many times, that of the “base” models and, above all, that of the misunderstood and already disappeared iPhone Mini.

However, the lack of stock is not exclusively due to high demand, although this plays an important role. There have also been problems that have seriously affected their production, further complicating a situation that, by itself, was already complex enough. And it is that, as you know, the situation in China with respect to COVID-19 is still far from ideal. We have already told you this year, first in March and later in May, that different Foxconn facilities had been affected by government restrictions due to the pandemic, which at some point even questioned whether the new generation would be ready to go. on sale in september

In the end, everything went reasonably well, as the four models of the new generation arrived on time for the September appointment. However, production was already taking a hit, and in recent months the situation has only gotten worse. And it is because of the aforementioned restrictions imposed by the Chinese authorities in Zhengzhou, where the main Foxconn production plants dedicated to the iPhone are located.

With its around 200,000 employees, hand in hand with the coronavirus restrictions, the company has also had to face revolts by workers for salary reasons, including the lack of perception of previously promised bonuses, but which did not reach Workers. The sum of all these factors has caused production to be greatly diminished.

However, and as we can read in MacRumors, all these problems seem to be on the way to a definitive solution, given that the authorities have eased the restrictions, and Foxconn would have solved the problems with the workers. Thus, and although the process of recovering the full rate of production is complex, expected to be completed before the end of this month. This, although we will still have to wait to verify it, should translate into an improvement in the global availability of iPhone 14 Pro and Pro Max. 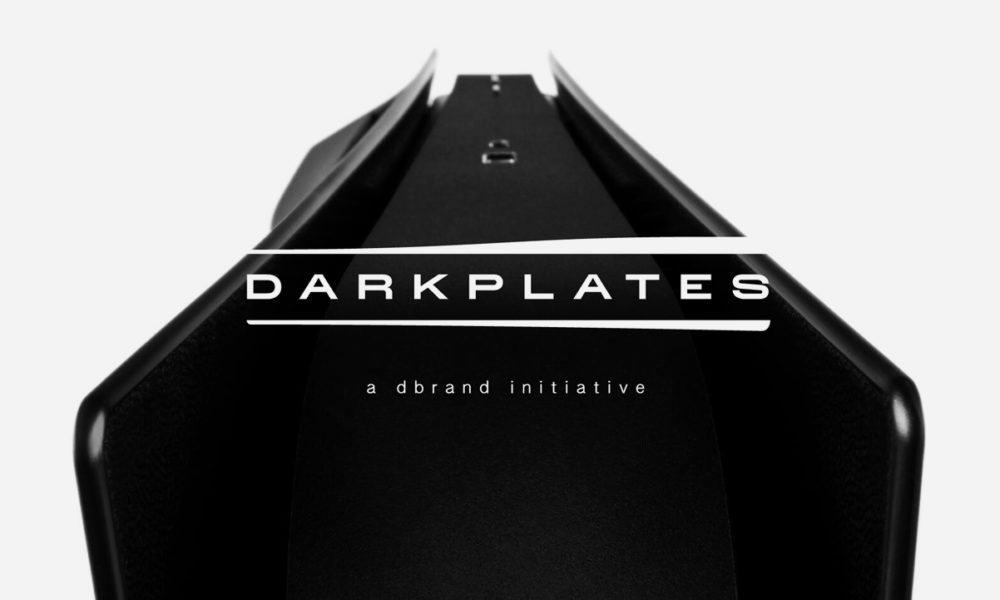 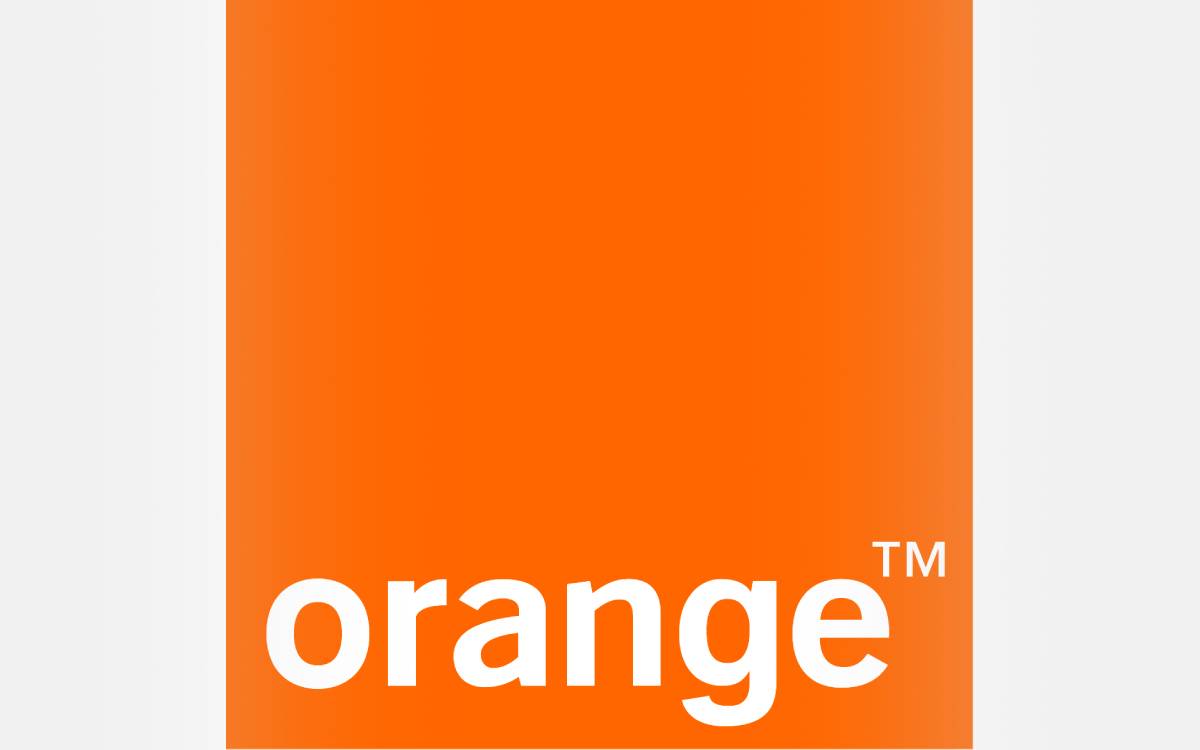 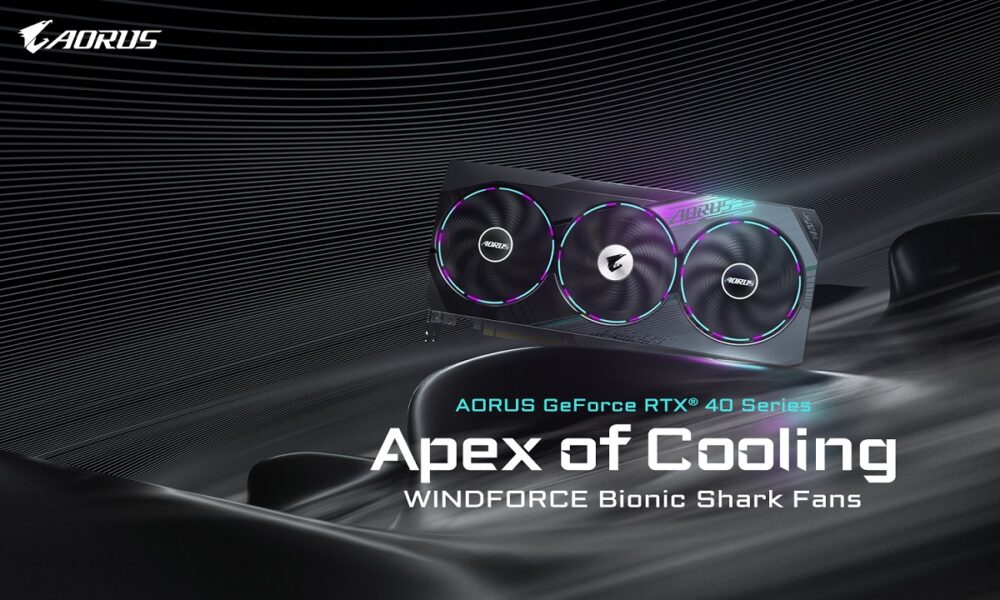