The security company, Check Point Research, have revealed how fraudsters misconfigure smart contracts to create fraudulent tokens. The study details the method they are using to steal money from users and shows examples of configuration errors of smart contracts that give rise to economic scams. The findings build on previous CPR research on cryptocurrencies. Last October, CPR identified wallet theft at OpenSea, the world’s largest NFT marketplace. And in November, researchers revealed that cybercriminals were using phishing campaigns on search engines to steal half a million dollars in a matter of days.

The same sources indicate that, in 2021, an all-time high of cryptocurrency-related crimes was recorded in which fraudsters They stole 14,000 million dollars. The increase in fraud and threats is related to the immense growth of this activity around the world.

The latest announcements and advances from companies show an increased interest in cryptocurrencies. For example, PayPal is considering launching its own cryptocurrency, Facebook has changed its name to Meta, and MasterCard has announced that its network partners can allow their consumers to buy, sell and hold them using a digital wallet.

What’s more, Disney wants to build a metaverse, Nike bought an NFT company, Starbucks customers can now use the new Bakkt app to pay at the chain’s coffee shops with converted bitcoin. Also, Microsoft is building its metaverse, Visa has confirmed that it is conducting a pilot with Crypto.com to accept cryptocurrencies to settle transactions on its payment network. Adidas joined the metaverse through NFT. Funds are flowing into this format, so it’s no wonder attackers are targeting this new form of payment.

Recently, the BBC reported that a token called SQUID stole $3.38 million from crypto investors in a large-scale scam. A token is a currency similar to bitcoin and Ethereum, but some of the projects are created to innovate and build new technology, while others are there for fraudulent purposes.

How to identify cryptocurrency scams

The investigation looks into how cybercriminals have created tokens to scam consumers and offers advice on how to identify these scams:

How to unset the smart contracts 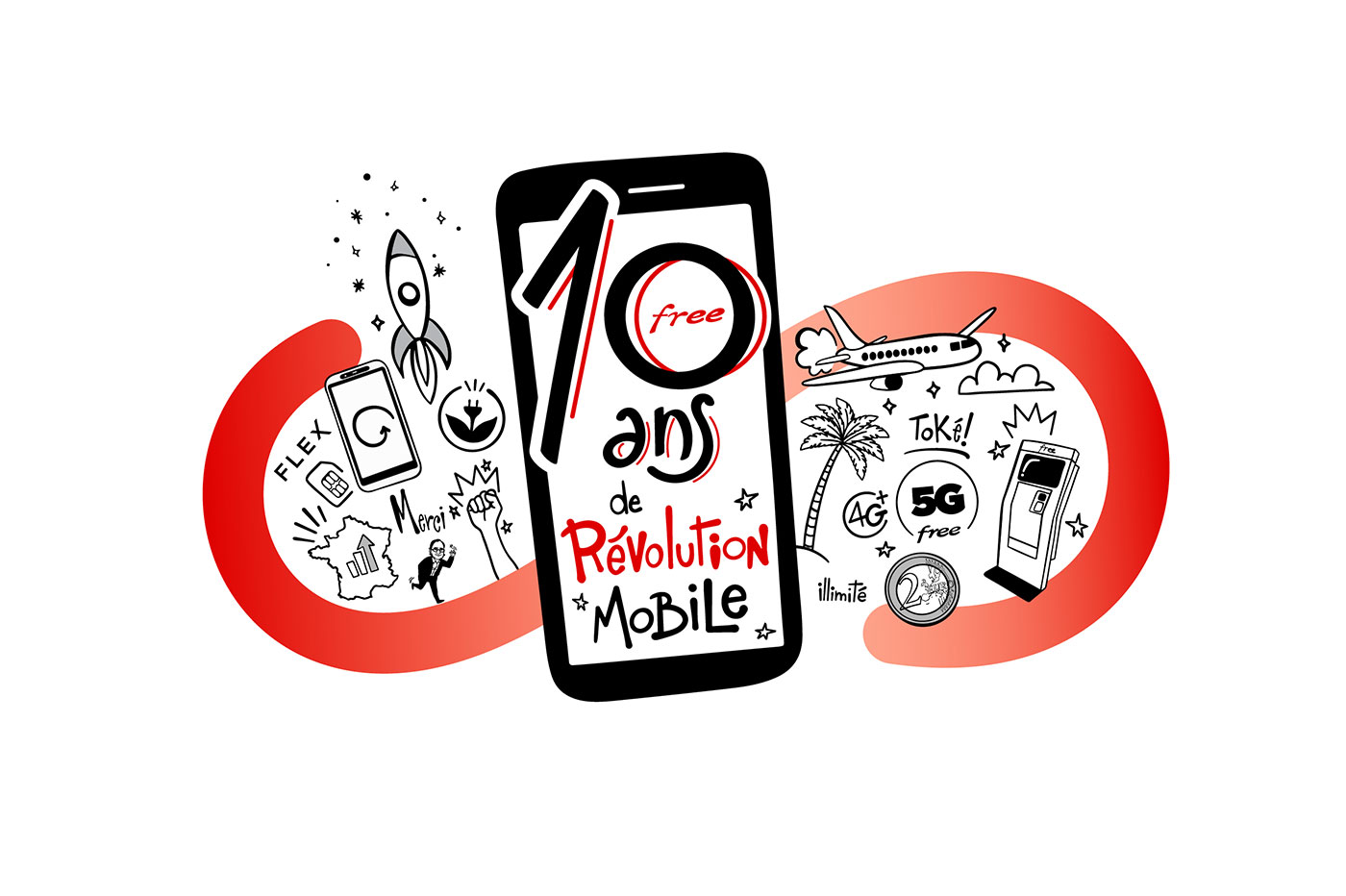 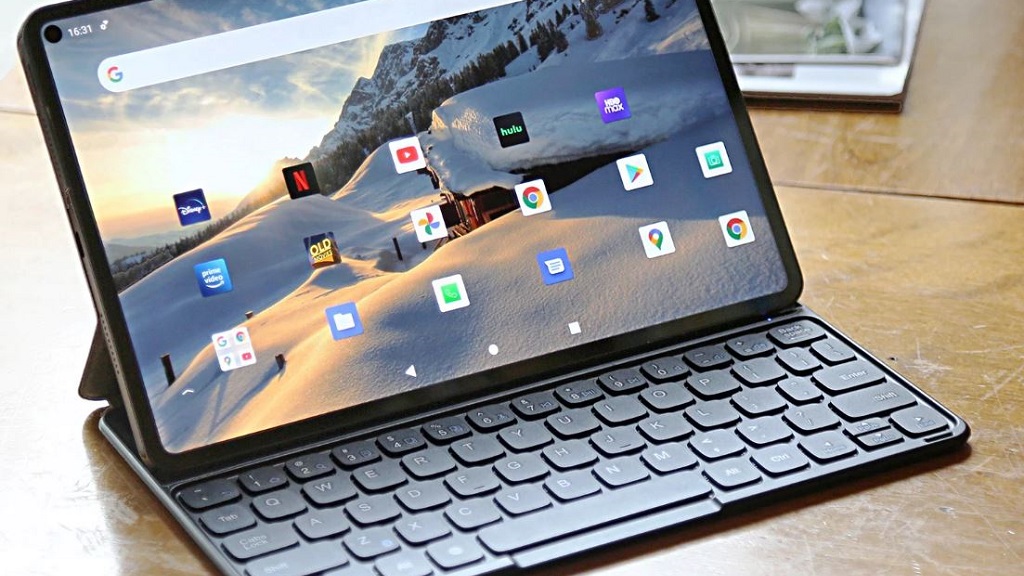 The Chuwi HiPad Pro is now available for 299 euros 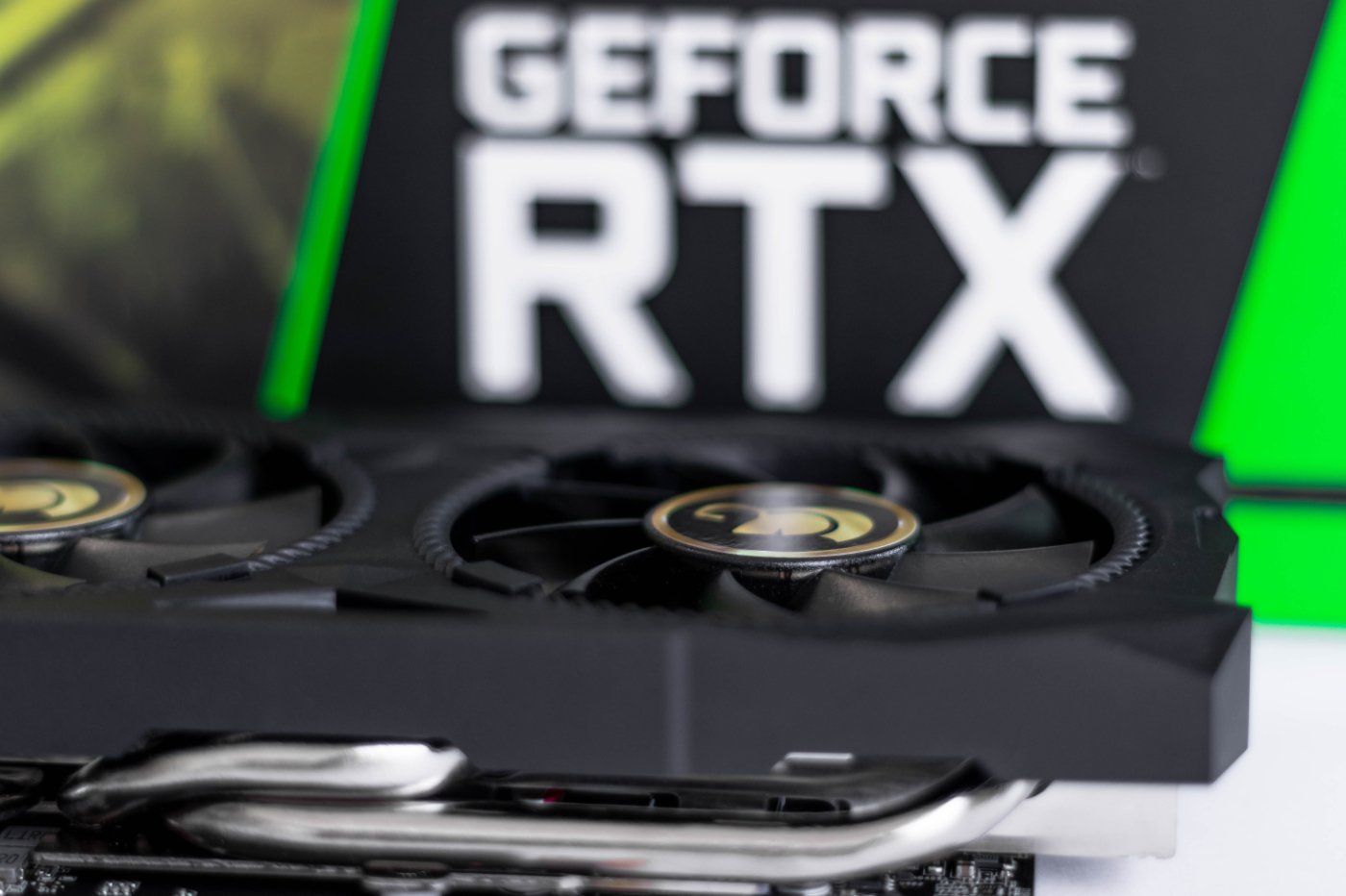 a good compromise in the midst of a shortage?