What is Fuchsia OS

Lets start by the beginning, Fuchsia OS is he Google’s new operating system. A proposal that had been talked about for a long time without knowing exactly how and where the company of the popular search engine would implement it. After some speculation we had more information and now we know that the first devices to receive this proposal will be the first generation Nest Hub.

Smart devices with Google screens are beginning to receive an update that kicks off this new operating system. Of course, to know if you really 1st Gen Nest Hub whether or not you are running Fuchsia OS, you won’t be able to look at anything visually striking, at least for now. So the only way is to look at the current version of the system.

If when you enter the device settings and go to the About device section you see the version 1.52.260996, then you are already using Fuchsia OS instead of the current system that until now had governed these devices and was known as Google Cast.

Therefore, if you have a first generation Nest Hub, to update to Fuchsia OS you just have to go to the Google Home app settings and force the update if it did not do it automatically for your device. Of course, you will also have to be patient if nothing comes out first.

The advantages of Fuchsia OS 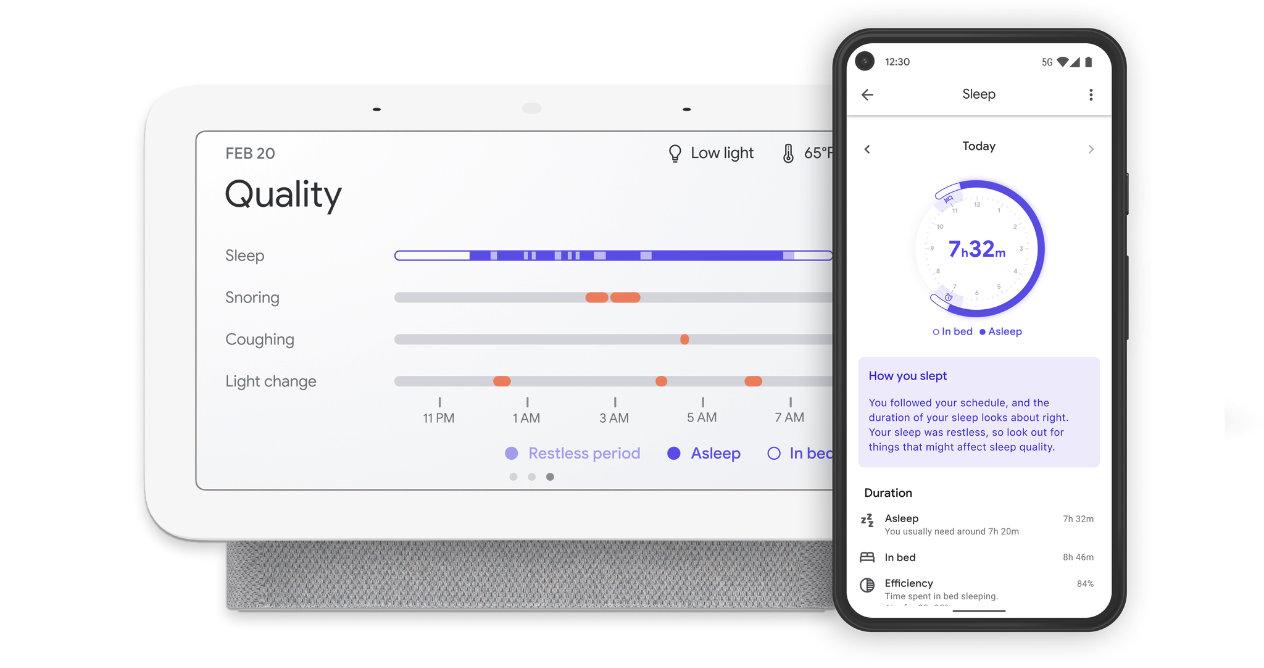 What changes with Fuchsia OS? Surely that is what you are wondering, especially if you are a user of a first generation Nest Hub, your operating system was updated and you have not noticed any change. Well, really and first nothing.

Yes there are differences in terms of the kernel, because it is no longer based on Linux but on the Zircon microkernel. This for those who do not understand much about development will sound like Chinese and it will not matter exactly the same, but for those who do, the idea is that now it is much easier to develop new functionalities. Because it is based or formed by small services, controllers and libraries. So adding or removing as needed should be easier.

In addition, one of the basic aspects where more efforts must be made is security. Fuchsia OS be a system focused on said security, so that in case of execution of some malicious software, the possible damages are minimized to the maximum. As with Linux, Fuchsia OS is also intended to be an open source project. This would allow other developers to work with all their options in a much freer way and with the advantage of supporting a large variety of programming languages.

And finally, it is Google’s long-term bet. The idea is that now the first generation Nest Hubs will receive it, but progressively the rest of the products that may arrive in the future and many of the existing ones. All of them related to home automation and the connected home, but it could also be the basis for Android mobile devices and Chrome OS computers in the future. Although that would still be a long way off.

Black Friday: hurry up and enjoy Airpods 2 with -25% at Darty!

Microsoft explains EdgeDeflector blocking and does not convince

5 extensions to expand the possibilities of Google Docs