It was during an Unpacked conference broadcast online this Wednesday, February 9, 2022 that Samsung presented its new Galaxy S line smartphones. After several months of speculation, the Galaxy S22, S22 + and S22 Ultra in pre-order for delivery from February 11, 2022, next Friday. The smallest of the siblings, namely the S22 is offered at a starting price of €859, like its predecessor. And it is already possible to buy it cheaper.

Bouygues Télécom offers the Galaxy S22 at 789 € instead of 859 €, which corresponds to a reduction of 70 €. You can take advantage of this discount via an ODR (see conditions) which is also valid on the 256 GB version. Its recommended price being €909, the latter will end up costing you €839.

Let’s come to finish with the characteristics all the new range evolves by adopting a new SoC. Samsung has indeed integrated its new in-house chip, the Exynos 2200 engraved in 4nm. This is supported by 8 GB to 12 GB of RAM depending on the model. We find again a high-flying Super AMOLED screen on the three smartphones, with a variable refresh rate of up to 120 Hz. Do not hesitate to consult our file on the Galaxy S22, S22 + and S22 Ultra to find out all about the new smartphones from Samsung. 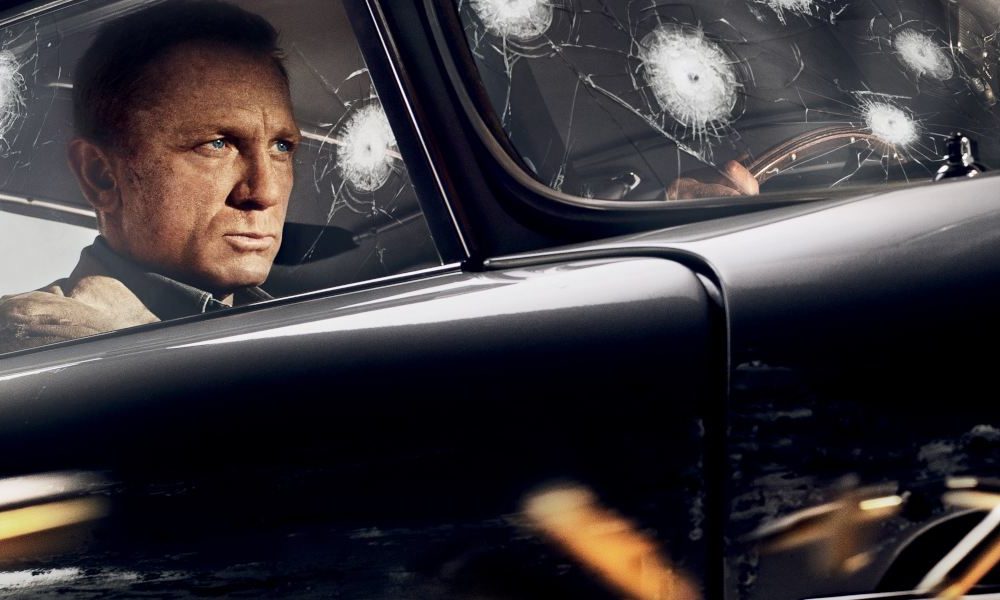 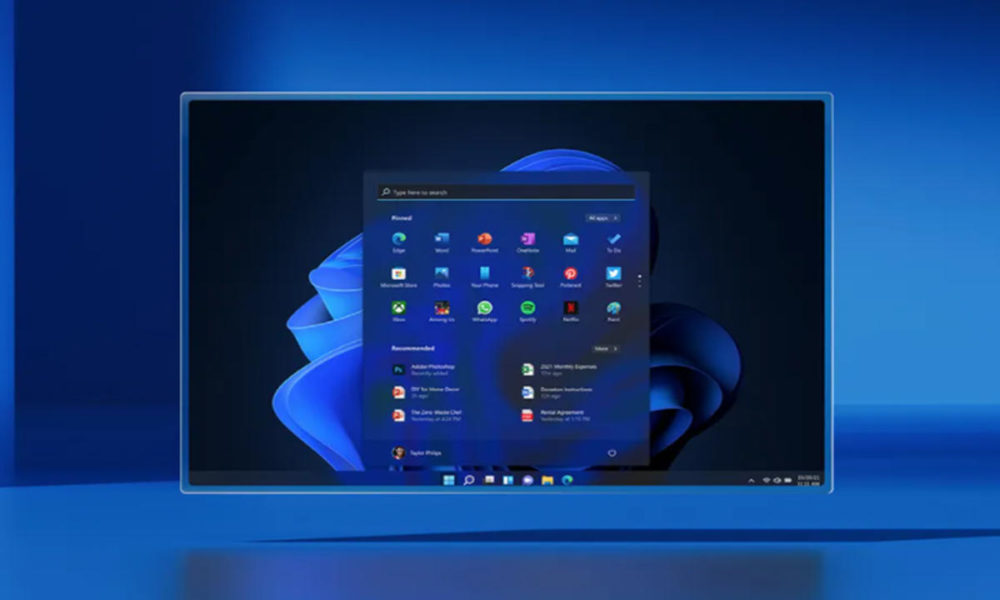 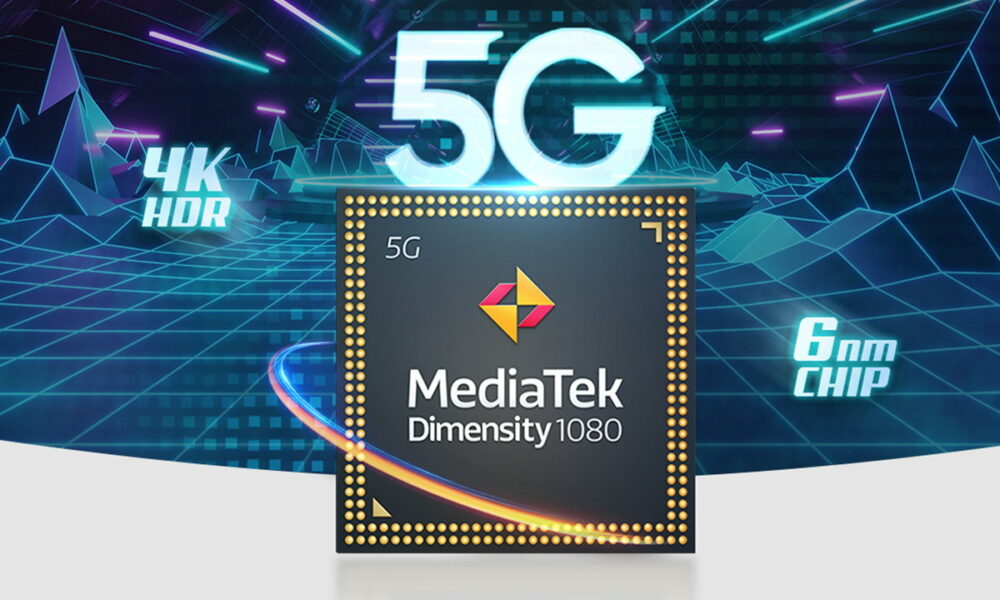 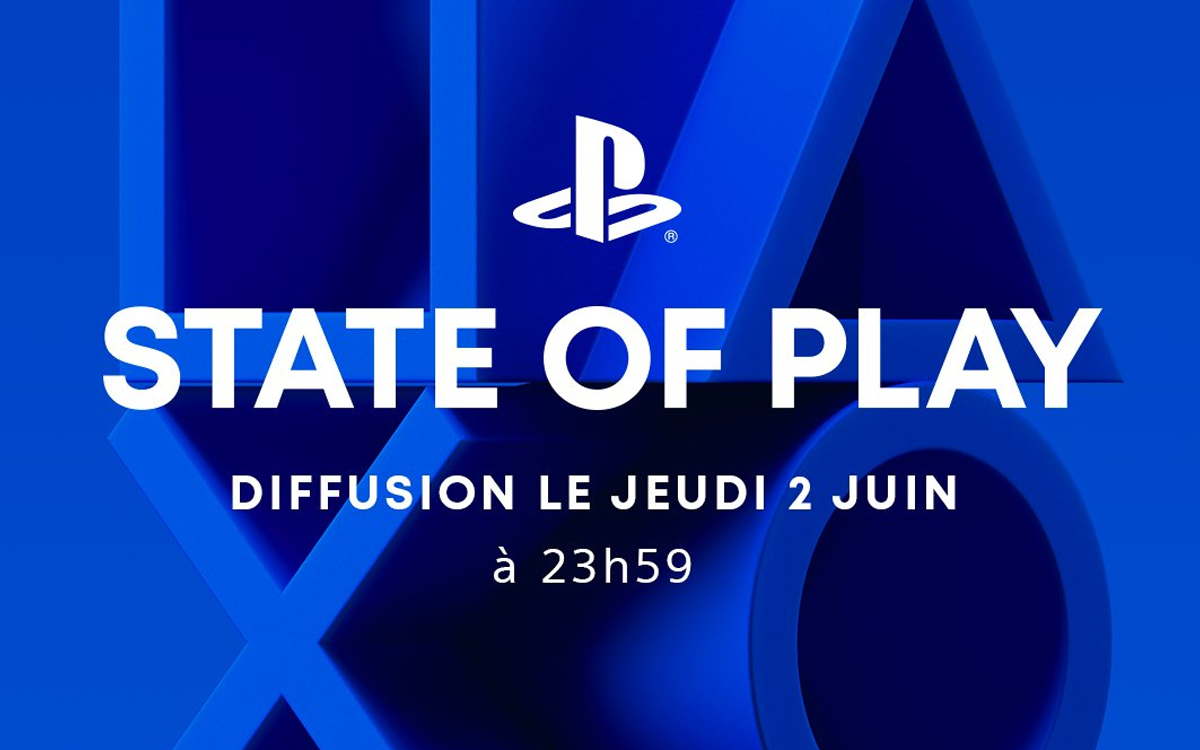