Design: minimalism is fine, up to a point

As I always do in my reviews, let me start by telling you about the external appearance of these headphones and their own carrying case. And, if you are one of those people who likes the world of technology, surely these true wireless will sound like their older brother: the Galaxy Buds Pro.

Starting with the transport box, it is identical to that of the Buds Pro except that these Buds 2 the different colors available affect only the interior. Among these models we will have the colors: white, black, lavender (purple) and olive (green), the latter being the one that I have been able to try.

A box with a fairly small size as well as its weight. On the back we find the USB-C port to be able to charge them connected to the electrical network. On the top cover we see the Samsung logo. And, on its front, a small LED that will show us the status of the battery, connectivity and if the equipment is charging. Well, something that is not so obvious at first glance is that this team have wireless chargingTherefore, when resting them on any surface of this type, the front LED will light up automatically.

When you open this transport / charging case it is, as we told you a few lines ago, when we begin to see the colors. Specifically, the entire front and the Buds 2 themselves are bathed in that olive green color in our case. Just above them we see a silkscreen with the text “Sound by AKG”, that is to say, that this equipment is signed by this brand so well known in the audio sector. When we take them out of the box we find some in-ear headphones with a ultra minimal design, without logos or texts beyond the letters “L” and “R” that indicate their position. The exterior has a quite rounded shape with a very soft touch and precisely, although I like it to the eye, this has generated a problem for me. When it came to taking them out of the box or wanting to remove them from my ears, it was a rare occasion when my fingers did not skid on its surface.

This external body is, in turn, a touch surface that will allow us to control them through touches of which I will tell you more details later. Around this entire surface we find several microphones that will be responsible for making us hear well when we talk on the phone or send an audio note, in addition to enhancing active noise cancellation.

Finally, on its inner side is where we find the sensors to detect when we put them on or take them off, the charging pins and the interchangeable silicone pad itself that we will insert into the ear. In short, at the design level it is undeniable that it is a beautiful team. They are comfortable to wear for several hours and the support is correct, depending of course on a correct selection of the pads as in the rest of the options on the market. But, what I cannot deny is that that section of continuously slipping from my fingers, I don’t know if because of having big hands or if it is for another reason, has made the experience a little worse.

Very complete headphones, but not perfect

Now that you know the Samsung Galaxy Buds 2 well from the outside, it’s time for me to talk to you about some of its most striking features.

And I would like to start with that tactile surface that it has on the outside. As we usually find in other hearing aids on the market, this device incorporates a tactile part on which we can handle the music and modify different aspects:

Finally, and being this the most customizable, we also have the possibility of using a long press about them. This aspect can be differentiated between the right or the left earphone in order to configure:

In short, they seem to me to be one of the most complete in-ear headphones options that I have tried at the level of gestures and customization of these. Of course, be careful when you are putting them on or removing them from your ears, because you can make an involuntary pulsation on them. If you are wondering how you can adjust these possibilities that I was talking about. All of them, in addition to many other features, you will find through its control application Galaxy Wearable. And here, as I told you in the analysis of the latest model of the Galaxy Watch, we have bad news for some users: not compatible with iOS devices. Again, I think Samsung should reconsider that aspect because it is losing a potential audience in that sector.

From this application, once we synchronize the Buds 2 for the first time, we will have the possibility of:

A very complete app, with a very good and intuitive design, although the fact that we cannot use it from an iPhone still weighs on me. The sound experience, of course, it is the fundamental aspect when evaluating an equipment of this type. The truth is that it seems to me that they are in the line of the top models on the market both in performance, sharpness, noise cancellation in all its modes and nuances. It is true that they do not reach the level of Sony headphones, for example, but they certainly get a good note here. Like the audio that the microphones pick up when we speak on the phone from them, allowing the other person to hear us correctly.

Where they are not at the level of the rest of the competitors is in the degree of protection. In this case we have IPX2 which, in the end, becomes a anecdotal protection against splashes. We could not tell you if it would withstand an intense sports session if you are a person who sweats a lot, or who supports a heavy rain if it catches us on a stormy day. The autonomyHowever, it did seem more than correct to me. The manufacturer promises a duration of about 5 hours of use with headphones and up to 20 hours of use with charges in the box. In my case, it has reached about 4 and a half hours, although this will of course depend on how you end up using them, the level of noise cancellation and the volume of the music. In addition, it is very convenient that it has wireless charging to “refill” that battery without cables while we are working or resting.

At this point, and now that I have told you everything important about this device, I can only tell you about the aspect that will determine if you end up buying them or not: the price.

Specifically, these Galaxy Buds 2 are available for a RRP of 149.89 euros through the official website itself. Although, in Amazon we can already locate some of the colors for a cost that reaches 120 euros.

Here, I think Samsung is going to have a difficult time not only because of the competitive price, but also because its own Galaxy Buds Pro, very similar to these and with better characteristics in some details, we can find them by 159 euros currently:

In short, we are facing very good headphones, with good audio quality, quite complete at the level of characteristics, but that reduce their audience by not being compatible with iOS and that, in addition, have a somewhat higher price for what we can find in the market.

So, I would not be surprised if in a few months these Galaxy Buds 2 adjusted their price more and, there, they will take a large part of the public who is looking for new in-ear.

The links that you can see in this article have links that are part of our agreement with the Amazon Affiliate Program, being able to report us a small commission with their sale (without influencing the price you pay). Even so, the decision to publish them has been taken freely, under the editorial criteria of El Output, without attending to requests from the brands involved.

CyberGhost VPN is at a very low price, don’t miss this offer 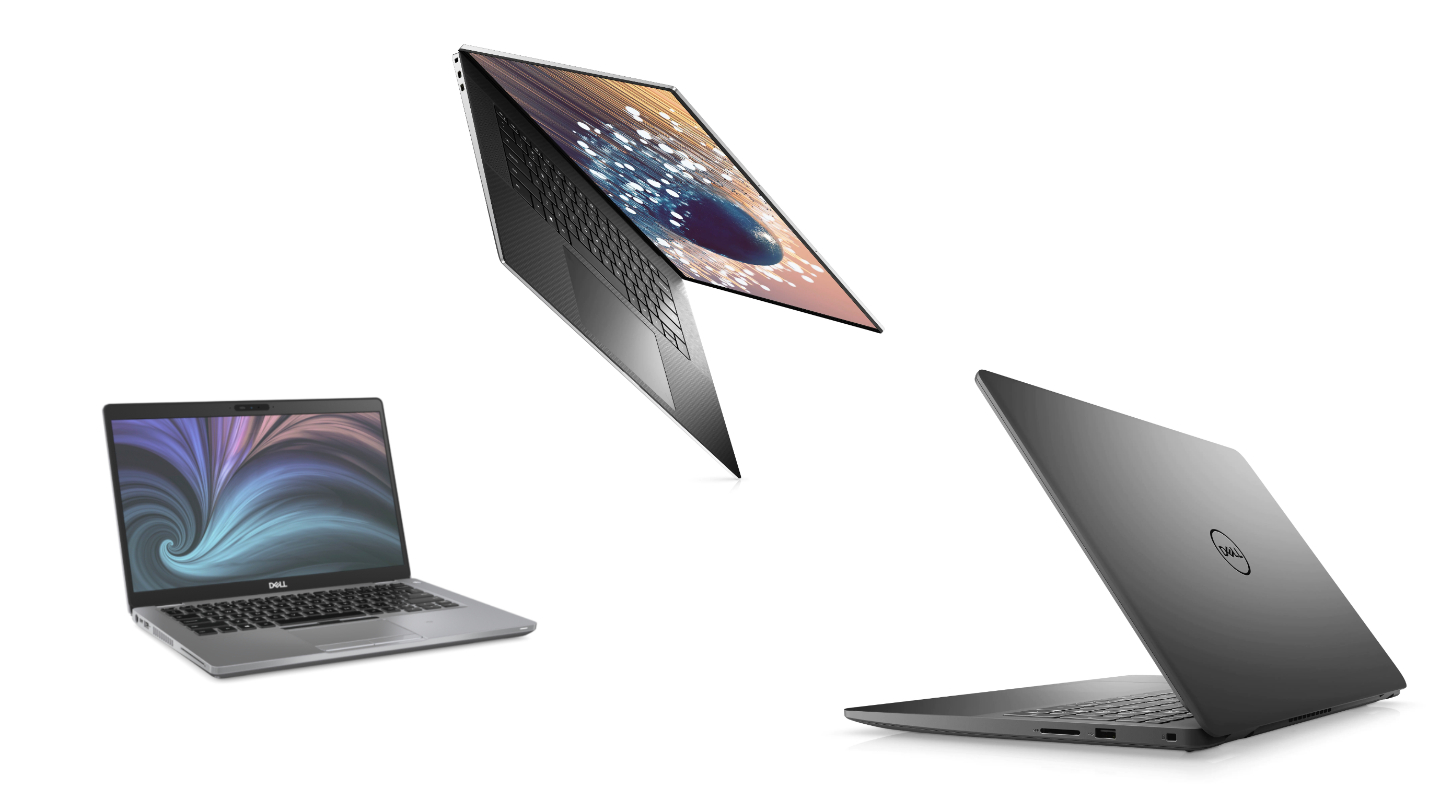