The Galaxy S22s continue to be talked about before the presentation. According to a leak, Samsung will offer Galaxy Buds Pro, headphones equipped with noise reduction, during pre-orders. The leak also confirms the two-stage launch of the smartphone range.

As the official announcement of the Galaxy S22 approaches, leaks are multiplying on the web. Recently, insiders revealed official images of Samsung’s new phones of the Exynos 2200 version benchmarks and the Euro price of the range.

Over the weekend, a webpage regarding the Galaxy S22 also appeared on the official website of Samsung Poland. The Polish branch of the brand obviously mistakenly posted information about smartphones online before the hour. The page was promptly deleted but Internet users archived it.

Samsung will first launch the Galaxy S22 Ultra on the market

We learn there that Samsung plans to offer Galaxy Buds Pro for each pre-order of a smartphone in the range. “Order today and get Galaxy Buds Pro”says the Polish site.

Launched in early 2021, the Galaxy Buds Pro are wireless headphones equipped with intelligent noise reduction. Sold at the time at the price of 229 euros, the headphones claim to block out 99% of the sounds produced by the environment surrounding their wearer. During our Galaxy Buds Pro test, we were won over by the new creation from the South Korean firm.

The site also claims that Samsung Poland is offering 3000 Złoty back on users’ current smartphone, which equates to approximately 650 Euros. “The condition of redemption is that the smartphone you sell must work and have a screen in good condition”, says the brand. Please note that there is no indication that a similar offer is offered in France. Nevertheless, Samsung is accustomed to this kind of promotions intended to boost the sales of its terminals.

On the same theme: 20% of Android smartphone users want to buy a Galaxy S22

Finally, the site confirms that the Galaxy S22 Ultra will arrive on the market before its little brothers. According to the leak, the most expensive edition will arrive in stores as early as February 25, 2022. The other two, cheaper models will have to wait until March 11, 2022. For the record, Samsung will present the Galaxy S22 this Wednesday February 9, 2022. Pre-orders should open immediately. 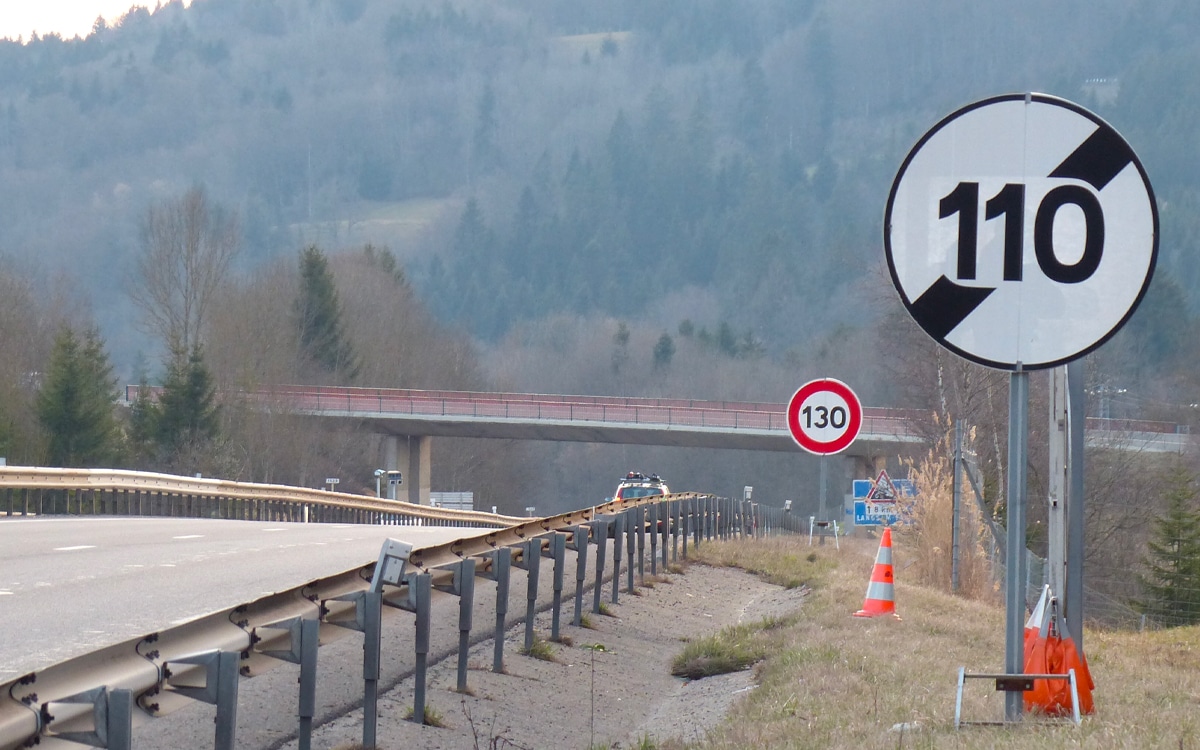 Limitation to 110 km / h on the highway: Elisabeth Borne does not want it 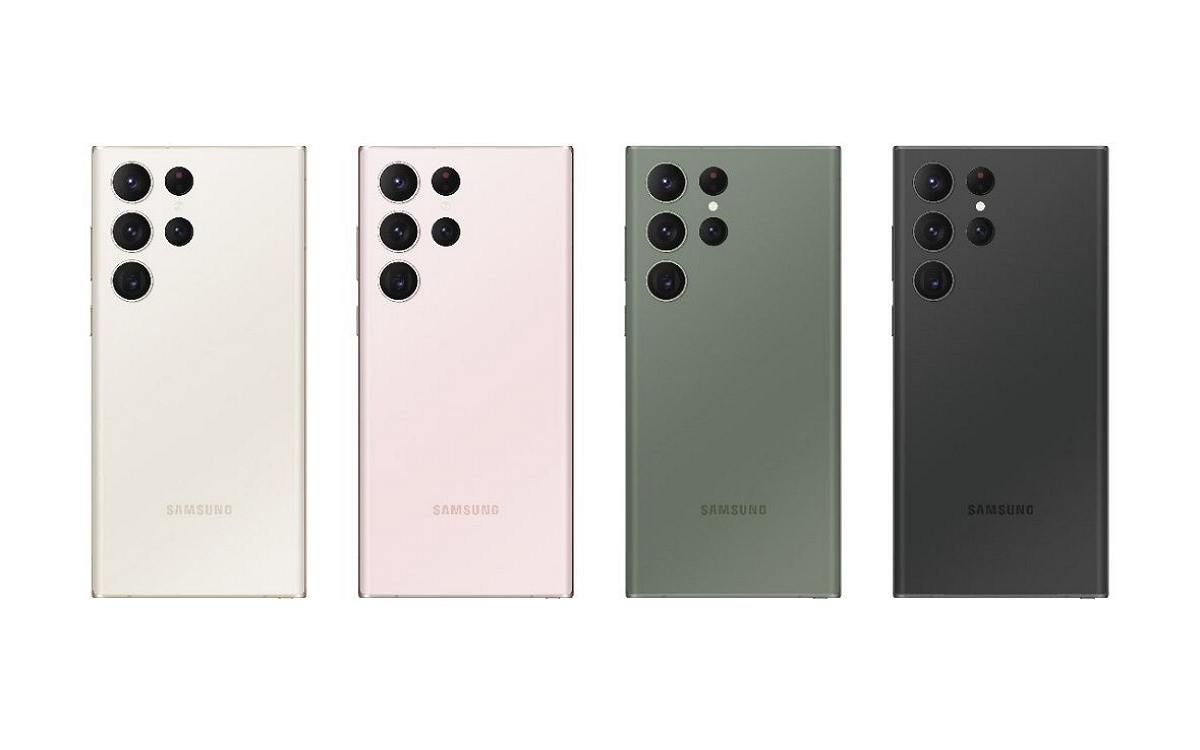 Galaxy S23: Samsung could finally raise the prices of all models The premieres of the week on Netflix, HBO and Amazon Prime Video 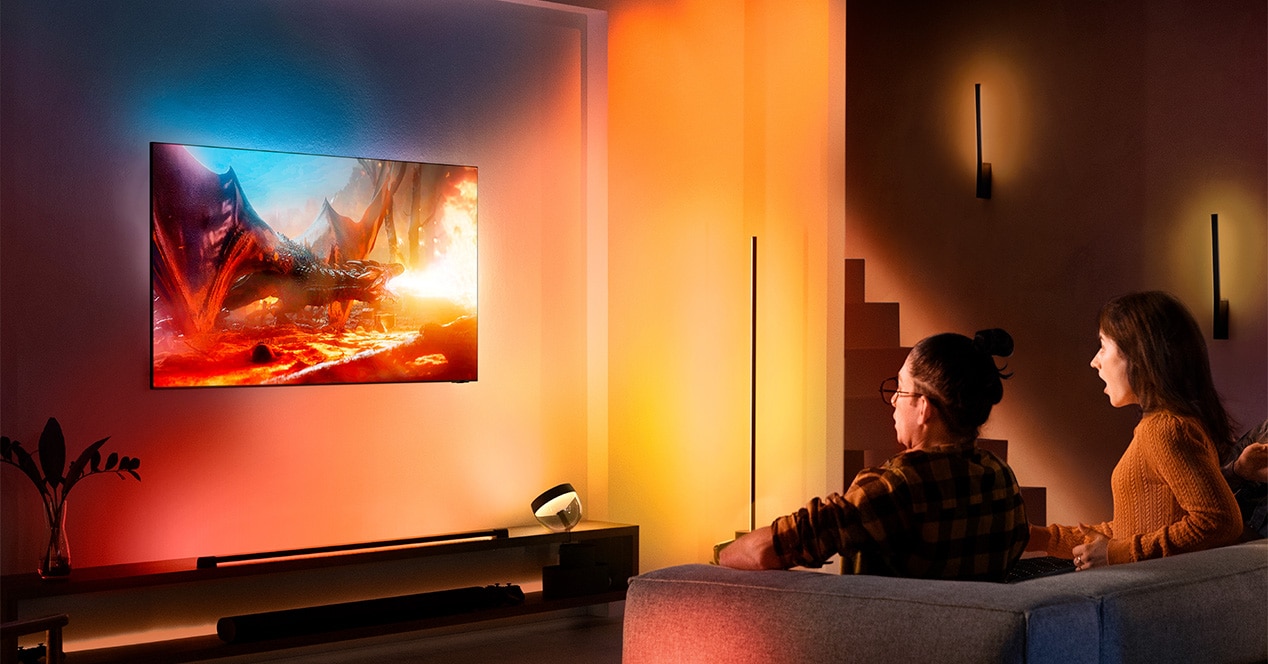 Samsung Smart TVs already have Ambilight: what do I need?