Samsung has just unveiled its Z Flip 3 and Z Fold 3, two foldable mobiles that seek to democratize this new format. But the challenge is more complex than it looks.

For almost two years now, Samsung has been trying to impose the foldable phone as the new mobile revolution. Released at the end of 2019, the first Galaxy Fold of the name had everything of an extremely luxurious prototype intended for the most affluent technophiles (the phone was sold at more than 2,000 euros).

The Galaxy Z Flip 3, a real star of the show

This August 11, 2021, the Korean manufacturer has shown that it has come a long way since this first experience. The Galaxy Z Fold 3 and Z Flip 3 that the brand has just presented are uncompromising phones that aim to compete with the iPhone and all other ultra high-end phones.

The two mobiles are arguably the two most successful foldable phones that Samsung has ever released. The designs of both the Z Flip and the Z Fold are impeccable, so much so that in some photos it looks like the most classic phones. No more imposing borders around the screen and visible mechanisms: Samsung’s foldables seem to have been designed with as much care as the other phones of the brand. The two devices also do not have to be ashamed on the technical level since they embed high-end chips (Snapdragon 888), OLED screens and 5G compatibility. The phones even benefit from waterproof certification.

But the real evolution this year is on the price side. For the first time since 2019, a foldable smartphone will be displayed at a price similar to other ultra high-end phones since the Z Flip 3 will be sold from € 1,059. A steep price, but close to that of the iPhone 12 or Galaxy S21 (which you can find in our guide to buying the best smartphones).

Samsung relies heavily on the Flip to democratize the foldable format therefore. The Z Fold 3 is still priced particularly high since it will be available from 1799 euros. It is therefore with the Flip that Samsung hopes to transform the foldable into real alternatives on the high-end market. Is that enough to recommend it for purchase?

During the presentation of the two phones, Samsung emphasized the ease of use of such smartphones and it must be admitted that the presentation is almost convincing. Apps switch from the outside screen to the inside screen smoothly, the interface seems to adapt easily to different screen sizes, and multitasking on the Z Fold 3 is pretty well thought out.

Samsung’s foldable phones take up the torch from the Galaxy Note, this range of smartphones that has innovated and offered new experiences before becoming Galaxy S clones over time. This new range of foldable phones is also aimed at Note fans. Those who want access to the very latest technology and are willing to pay the price. The Z Flip and Z Fold are a technological playground for Samsung which is finally confident enough in its products to encourage the general public to adopt them.

We can’t deny that the two phones are great technical feats that add a bit of originality to a market where all smartphones have ended up being alike. Samsung is well aware of this since it positions its phones as gadgets to stand out from the crowd. A philosophy that existed with the Galaxy Note 1er of the name, which with its 5.3-inch screen was a mobile UFO at the time.

Year 0 of the foldable

There is therefore no doubt that the most technophile fringe of the population will recognize themselves in this trend and may even fall for one of Samsung’s new phones. However, and despite all the efforts made by Samsung, it is still difficult in 2021 to advise the purchase of a foldable smartphone.

First for questions of price. Admittedly, the Z Flip 3 is not more expensive than the high-end phones of the competition, but putting 1000 euros in a phone is never trivial. The Flip 2 is also the less interesting of the two phones presented by Samsung. Unfolded, it looks like a traditional telephone whose only advantage would be to be able to fold in half to take up less space.

Second, there is relatively little experience with the use of foldable phones. This was particularly felt with the many problems experienced by phones from the previous generation (scratches, breaks, etc.). Samsung can say as long as it wants that the mobiles have been extensively tested in the laboratory, nothing beats feedback from the field. The way in which the phones are handled, stored or abused will give indications of areas for improvement. Lessons have already been learned since 2019, but the sample of people who took part in the experiment was not particularly large. This year’s Fold and Flip will undoubtedly allow us to learn more about how the public appropriates these innovations.

Finally, foldable mobiles do not yet have a well-defined raison d’être. Would you like to buy a Galaxy Z Flip 3 to hang up angrily at the head of your interlocutor as with the flip-flop smartphones of the great era? Is the Fold really a replacement for our tablets with its screen of less than 8 inches? What does the Z Flip 3 do better than our current smartphones?

Until we have answers to these questions, buying a foldable phone will remain a gamble. 2021 will undoubtedly be the year 0 of the foldable phone, the technology is here, but it is too early to know how it will be adopted and improved. 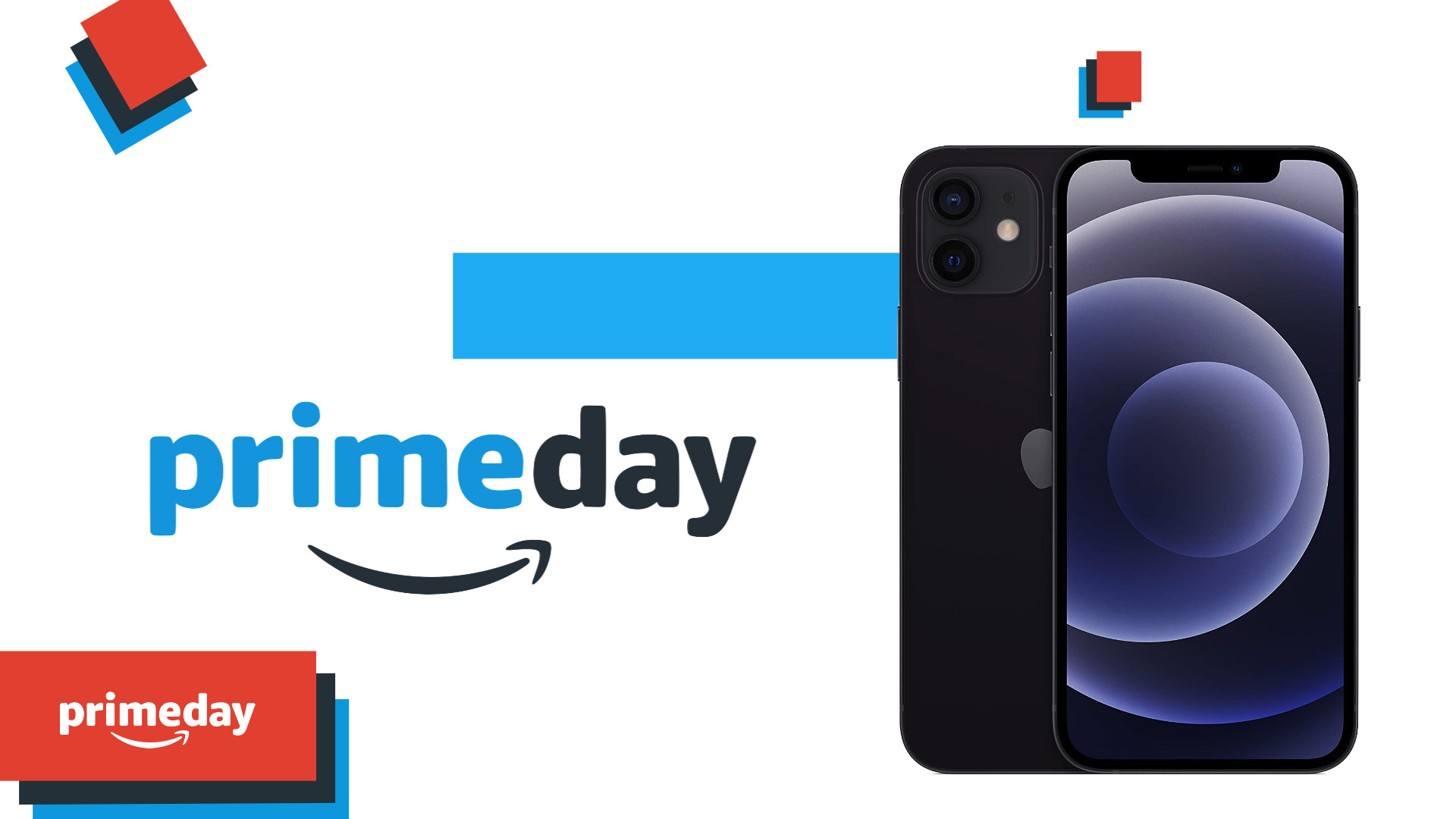 Emmanuel Macron wants to pay the French who return their old smartphone, bugs with Linky, the recap

TikTok: the maximum duration of videos finally increases to 10 minutes