New renders of the Galaxy Z Fold 4 have appeared on the web. This time around, it’s possible to experience Samsung’s next foldable smartphone from all angles, revealing its 7.6-inch screen. At the rear, a triple photo sensor will be accompanied by a flash LED module.

This year, renders of the upcoming Galaxy Z Fold 4 arrived exceptionally early. As early as February, we have a first glimpse of what the foldable smartphone will look like. However, only its unfolded front face was revealed. Today, it’s a 360 degree vision that OnLeaks offers us, revealing in passing all the more or less important changes made by Samsung, while its release is scheduled for August or September of this year.

Thus, the first notable evolution compared to the Galaxy Z Fold 3 is undoubtedly its 6.2-inch screen which turns into a 7.6-inch screen when unfolded. According to previous rumors, the smartphone will have an OLED panel similar to that found on the Galaxy S22 Ultra. In addition, the selfie sensor should also be entitled to some improvements, but no information has reached us on the subject at the moment. 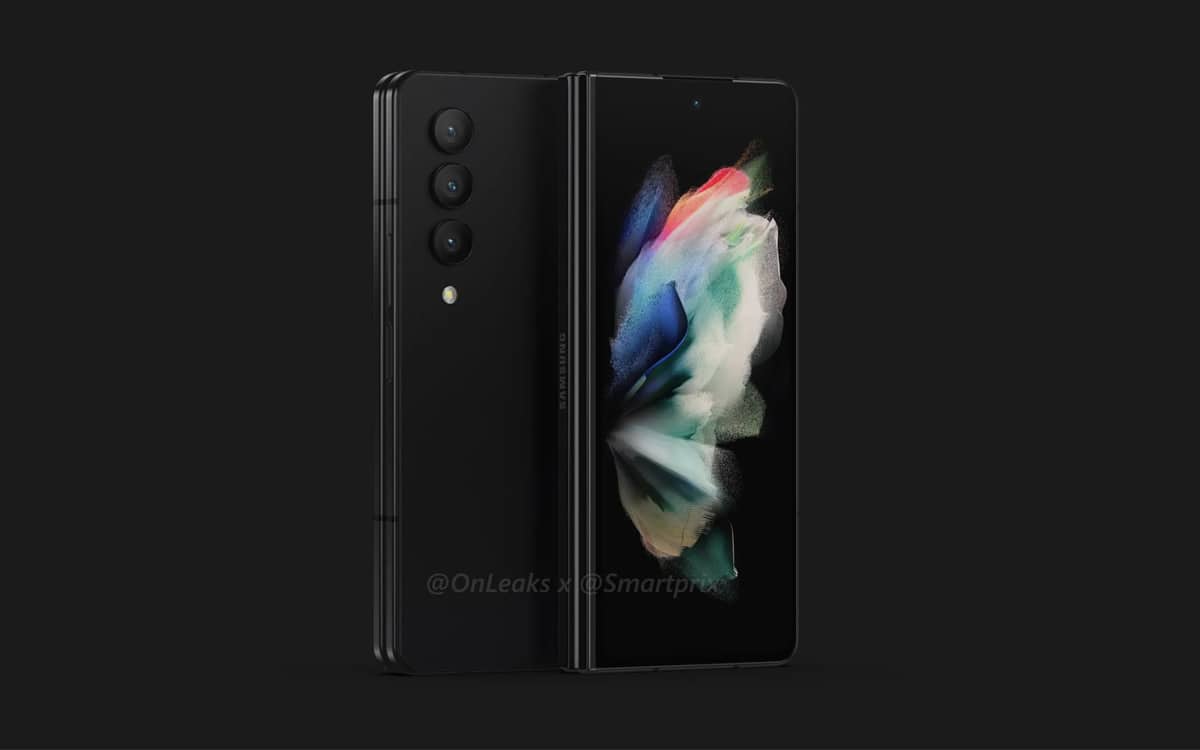 Here is the design of the Galaxy Z Fold 4

Another change, the dimensions of the Galaxy Z Fold will be slightly different from those of its predecessor. Thus, the smartphone will measure 155 x 130 x 7.1 mm, where its big brother measured 158.2 x 128.1 x 6.4 mm. In other words, the few millimeters lost on the height will be found on the width of the phone. On the other hand, its new ratio should make it easier to use with one hand. 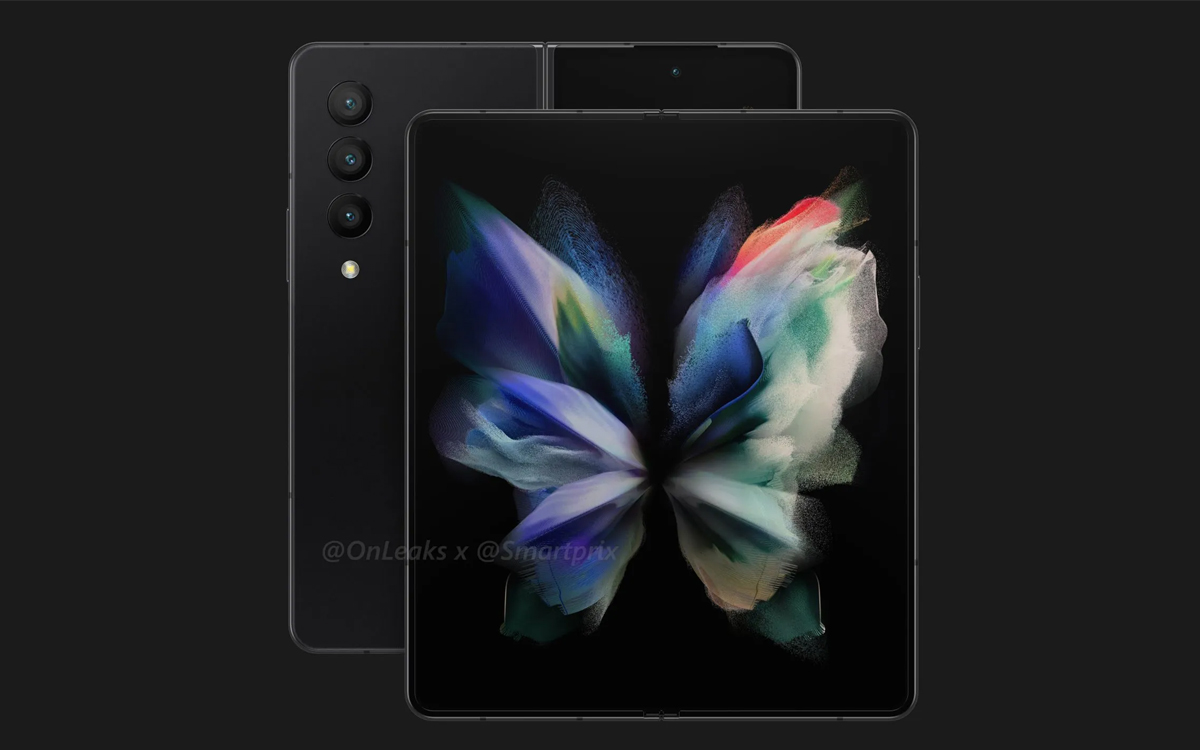 Finally, note its brand new photo unit made up of three sensors, supplemented by a flash LED module. Again, Samsung seems to have drawn inspiration from the Galaxy S22 Ultra, except that this model will not include an S-Pen. Other leaks mention the absence of the fingerprint sensor under the screen, while prices should again be revised downwards by the Korean manufacturer. 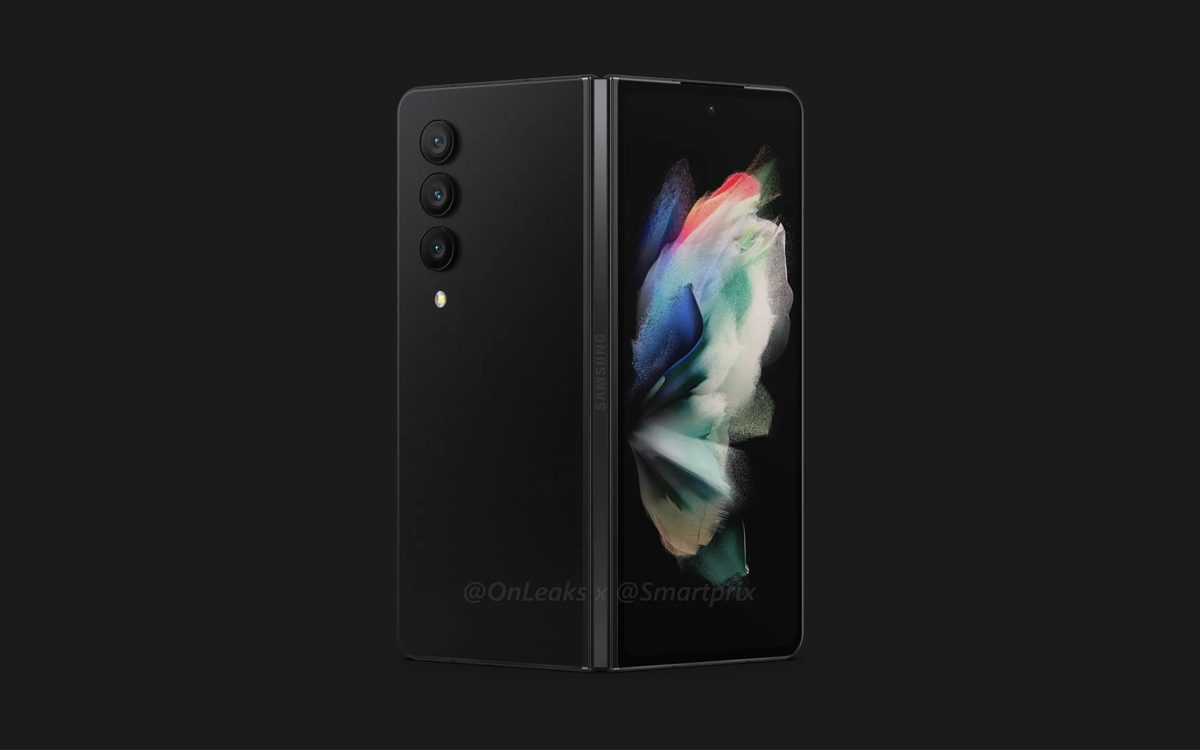 The best smart scales you can buy in August 2022

Netflix, Disney+, Canal+: the new timeline unveiled, find out who will release the films the fastest