For those who do not know the function we are talking about today, it was a special connectivity that allowed to link up to 4 Game Boy Advance in a GameCube to use them in those games that were compatible. The clearest example we had in The Legend of Zelda: Four Swords, where four players could play with the help of laptops, and although the list of games compatible with the function was quite extensive, not all of them offered such striking additional functions.

To achieve this we only had to use an original cable that was sold separately and that allowed us to establish the connection between both consoles. Once the game was running, all you had to do was get to the corresponding section or place in the game for the connection to be established and they will start sharing data.

A little-used function that had no gap in emulation 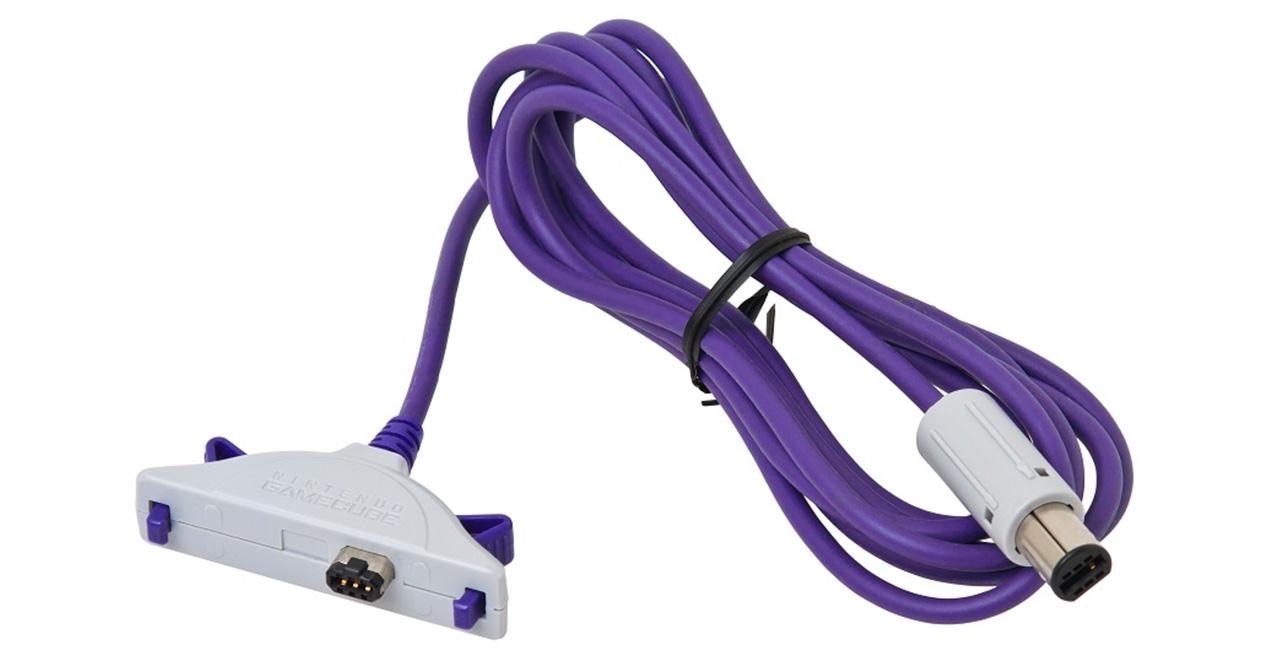 Being a function so little used or with such little demand, the GameCube emulators have paid it well above. This is the case of the Dolphin emulator, which until now had not offered any kind of compatibility with this function, but now thanks to the latest update, it has decided to include the function to definitely become the most complete GameCube emulator.

The secret is that the emulator has integrated the mGBA emulator libraries to be able to emulate a GBA at the same time from the same window. Thus, we would have available the main image of the GameCube and a second screen that would mimic the image of the GameBoy Advance that we would supposedly have connected.

And with the advantages of online multiplayer

The great advantage of the emulator is that it includes online connection functions with which you can gather 3 friends to complete the Game Boy Advance foursome. This was the biggest problem that players encountered with the original system, since it was difficult to find 3 friends with Game Boy Advance who were willing to play and could come home to connect their consoles to the GameCube (with its corresponding cable).

Luckily, the Dolphin emulator takes care of using the internet to connect the four players, thus allowing you to play those multiplayer games that you could not try due to the difficulties you encountered.

iOS: An update fixes a critical bug that could disable iPhones and iPads

Want an electric car? Forget Volkswagen, Audi and Porsche, they don’t have any more for 2022!