The launch of GDDR6X memory served as a kind of intergenerational renewal that certainly marked an important advance over GDDR6 memory, not surprisingly that memory has been able to reach 24 GHz frequency before GDDR6. However, we must be clear that We are going to make the real leap with GDDR7 memorysince this It’s going to peak at 36 GHz.

The evolution that GDDR7 memory will mark compared to GDDR6 memory is going to be enormous, to understand it, you just have to remember that the most recent implementation of the latter reached 18 GHz in the Radeon RX 6000, and that the new revision that AMD will use in the Radeon RX 7900 XT and 7900 XTX will not exceed 20 GHz. We speak, therefore, of an increase of 18 GHz.

We know that GDDR7 memory is going to be much faster, and this will translate into a much higher bandwidth, which will allow us to use smaller buses without giving up a good level of performance, but this is not going to be the only one. improvement that this new type of graphics memory will offer. According to Samsung, one of the world’s largest memory manufacturers, GDDR7 will be 25% more efficient than GDDR6thanks to the use of PAM3 (Pulse-Amplitude Modulation) signaling.

Thanks to GDDR7 memory it will be easier than ever to break the terabyte-per-second barrier without having to resort to large buses. For example, with a 320-bit configuration and next-generation GDDR6 memory at 20 GHz we would have a bandwidth of 800 GB/s, while with a 256-bit bus and GDDR7 memory at 36 GHz we would achieve a bandwidth of 1,152 GB/s, that is, 1,152 TB/s.

If we combine GDDR7 memory with a 384-bit bus, the bandwidth would go up to an impressive 1,728 GB/sand with a modest 128-bit bus would have a bandwidth of 576 GB/s. To better contextualize these numbers, I remind you that a GeForce RTX 3070 with GDDR6 memory and a 256-bit bus has a bandwidth of 448GB/s.

We don’t know when this new standard will start to be used, but I think that it will most likely end up being reserved for the next generation of graphics solutions, that is, for the successors to the GeForce RTX 40 and Radeon RX 7000. 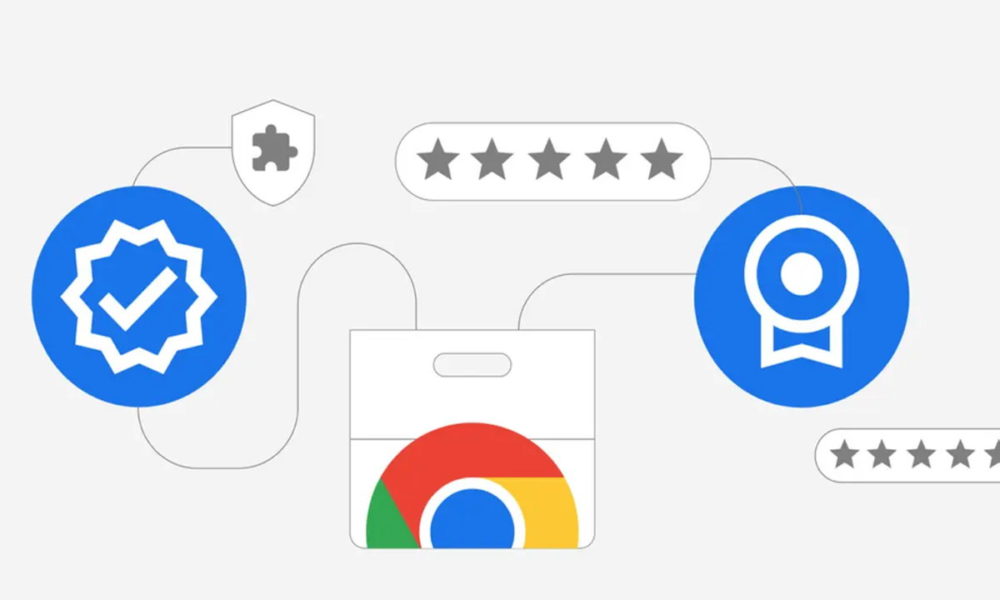 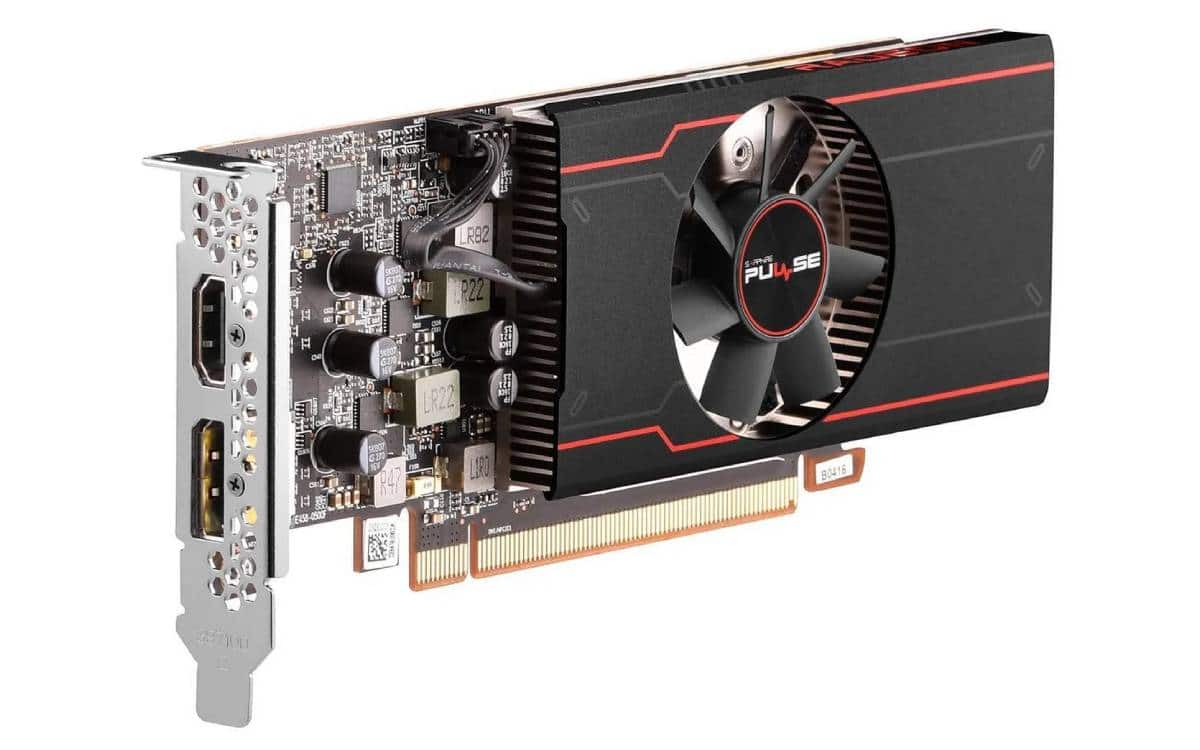 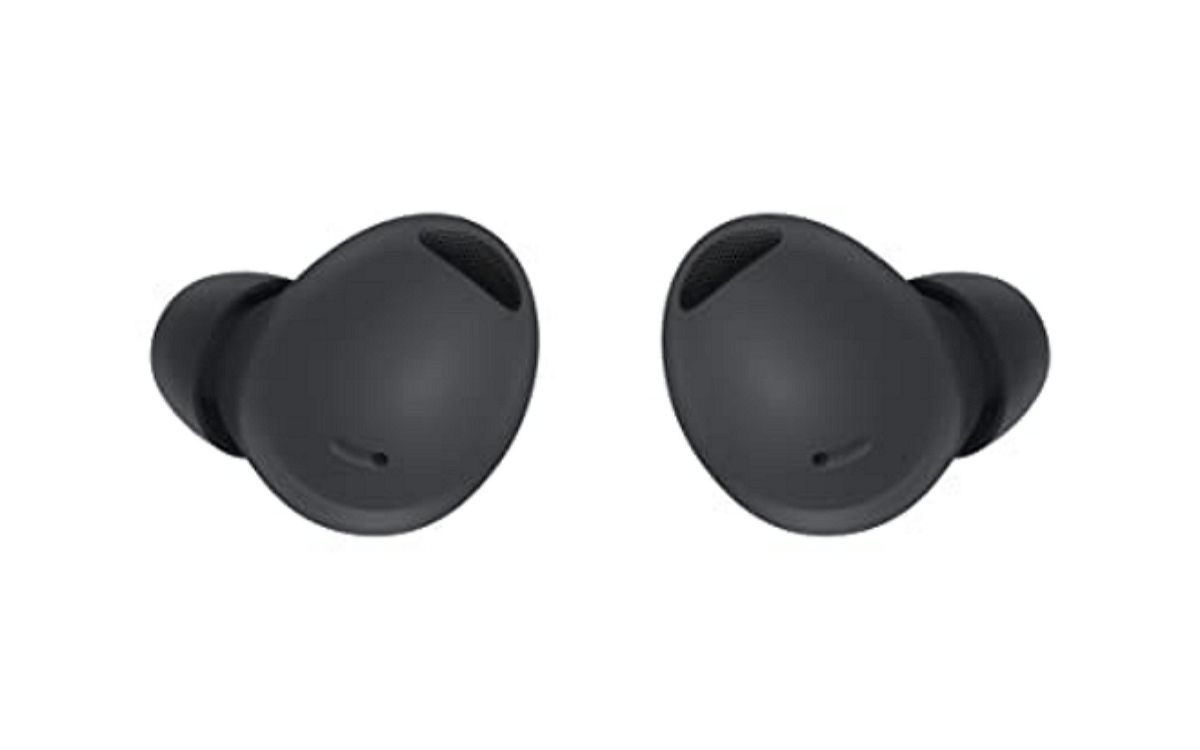 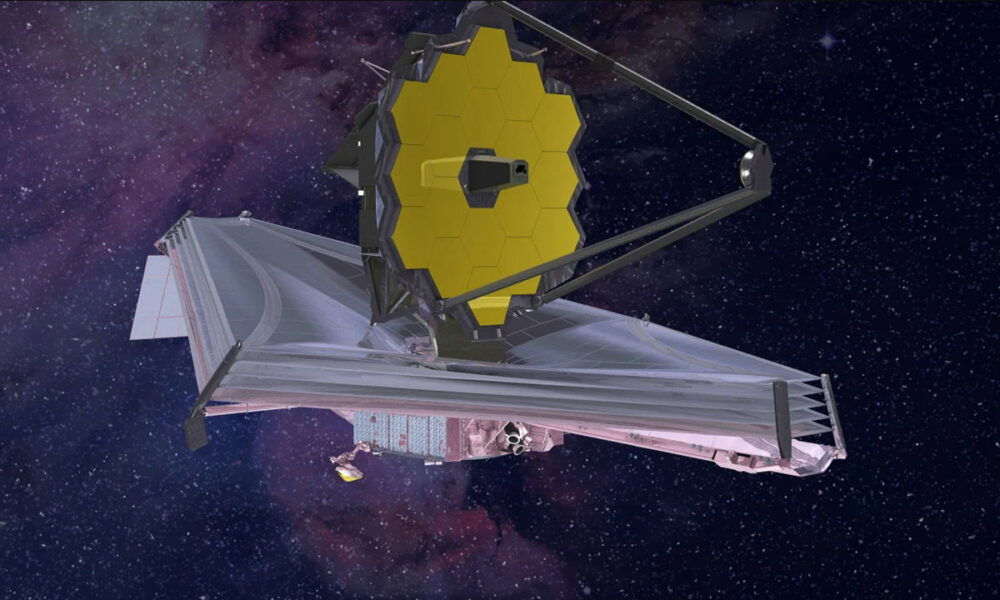 The James Webb surprises us with a test image