About a month ago we told you about the new RTX 3080 plan that was going to come to GeForce Now, and we told you all the technical details of this new option that will allow us to play in 1440p and 120 FPS, regardless of the hardware we have in our team. It’s not magic, it’s the “power of the cloud”, and it is that, when we access this plan, our games are executed in server instances that are based on a powerful GeForce RTX 3080. These servers do the hard work, and they send the game in streaming to our team so that we can enjoy it to our pace, and no latency issues.

When the official announcement of the RTX 3080 plan for GeForce Now took place, reservations were opened for it, and today we can finally confirm that The subscriptions associated with these reservations are already starting to be activated. In the coming days, pending activations will be completed, and we should not have to wait long until it is possible to contract a subscription directly and instantly. The modality is the same, that is, for 99.99 euros we can enjoy:

I remind you that, if you have doubts or if you want to test first how GeForce Now would work on your computer, and with your Internet connection, You can access the free mode without any kind of commitment. Bear in mind, of course, that this modality offers us a basic platform with lower resolution, without ray tracing and with standard (non-priority) accesses of a maximum duration of one hour. You have more information on the official NVIDIA website.

This has been another of the most important news that NVIDIA has confirmed along with the availability of the RTX 3080 plan to GeForce Now, and that is that, throughout the month of December, a total of 20 new games to the library of this service. Among the titles that are already available are:

In the next weeks these games will also be available:

I remind you that, at the time of writing, GeForce Now supports more than 1,300 games, and that its catalog does not stop increasing. It is not necessary to buy games that we already have to be able to enjoy them through this service, since it allows us to connect the libraries of games that we have in the main online stores that currently exist, including Steam and Epic Games Store. 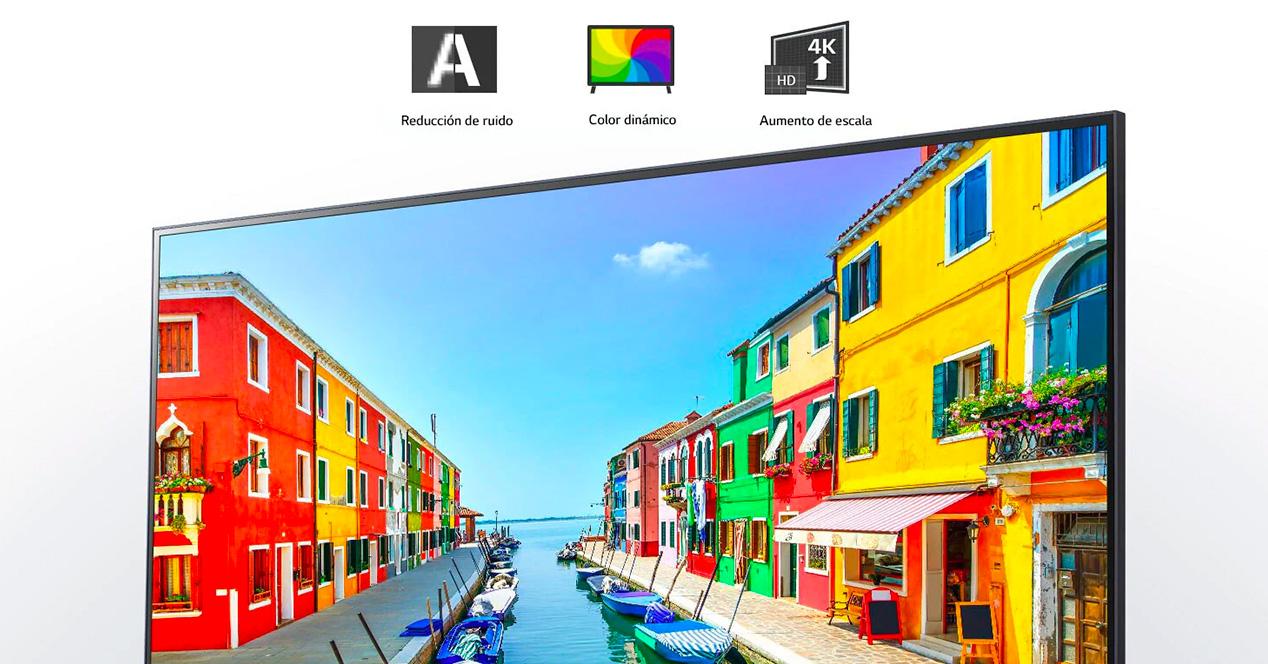