With the RTX 4000, Nvidia’s latest GPUs under the new Ada Lovelace architecture, the green team has also launched the new generation of DLSS, its famous super-sampling technology. However, the manufacturer has just confirmed the arrival of the first compatible games this week.

At GTC 2022, Nvidia as promised lifted the veil on the RTX 4080 and 4090, its latest GPUs under the new Ada Lovelace architecture. With its graphics cards, the green team promises exceptional in-game performance (2 to 4 times higher) thanks in particular to DLSS 3.0 integrationthe latest generation of its AI-assisted super-sampling technology.

Recently, our colleagues at Digital Foundry were able to attest to the effectiveness of DLSS 3.0, demonstrating performance between 2 to 5 times better in 4K. In addition, a benchmark of the RTX 4090 published a little ago confirms that the FPS counter will explode on Overwatch 2 to reach 500 FPS in 1440p.

And as you may know, the RTX 4090 has been officially available since October 7, 2022. For the occasion, the green team has just announced the arrival from this Wednesday, October 12, 2022 of three DLSS 3.0 compatible games. First is Marvel’s Spiderman Remastered, the port of the old Playstation exclusive.

Already particularly fluid thanks to DLSS 2.0, Nvidia promises performance up to twice as high with DLSS 3.0, even “in CPU-intensive scenarios”. With an RTX 4090, we note an average of 207 FPS in 4K with Ray Tracing enabled and all graphics options at maximum on a PC equipped with an Intel i9-12900K SoC, 32 GB of RAM and Windows 11 x64.

On the same setup, a 16GB RTX 4080 averages 175 FPSagainst 144 GB in its 12 GB version. Then, the second DLSS 3.0 compatible game is none other than super people, a particularly popular Battle Royale on Steam. According to Nvidia, users can hit 400 FPS without batting an eyelid. Loopmancer has also been DLSS 3.0 compatible since October 12, 2022, with performance up to 2.7 times higher according to Nvidia (without further details from the manufacturer).

Note that these are not the only titles of the week to become compatible with DLSS 3.0. This will be the case of Microsoft Flight Simulator from October 18, 2022. Nvidia announces an average of 152 FPS with an RTX 4090 on the previously mentioned configuration. The very promising A Plague Tale: Requiem from the French studio Asobo will also be compatible when it is released on October 18. Here again, Nvidia promises good fluidity with 175 FPS on average with an RTX 4090and 128 FPS with an RTX 4080 16 GB (still with the same graphics presets and the same configuration). 5 Marvel Movie Easter Eggs You Might Not Have Seen 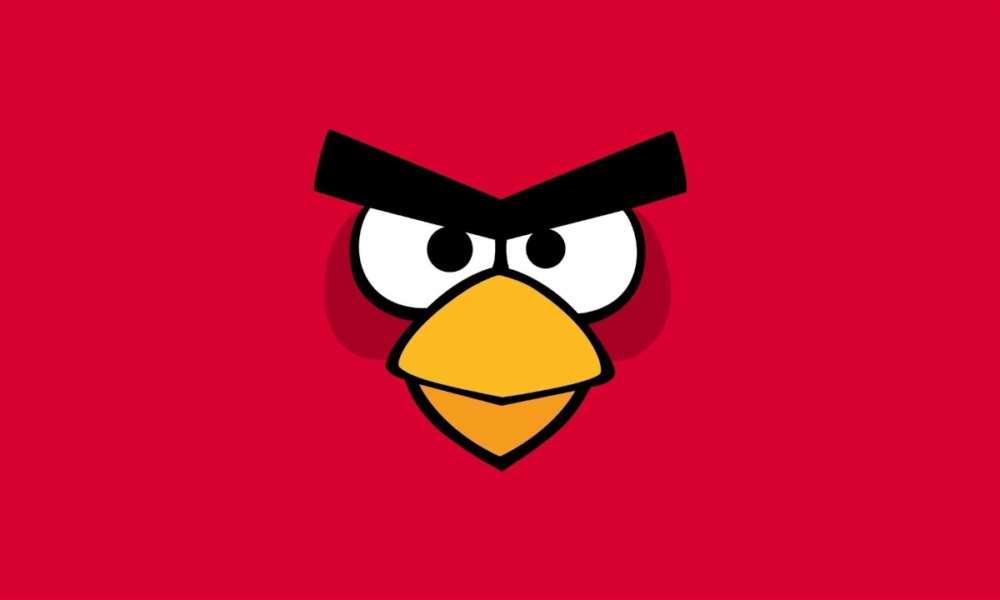 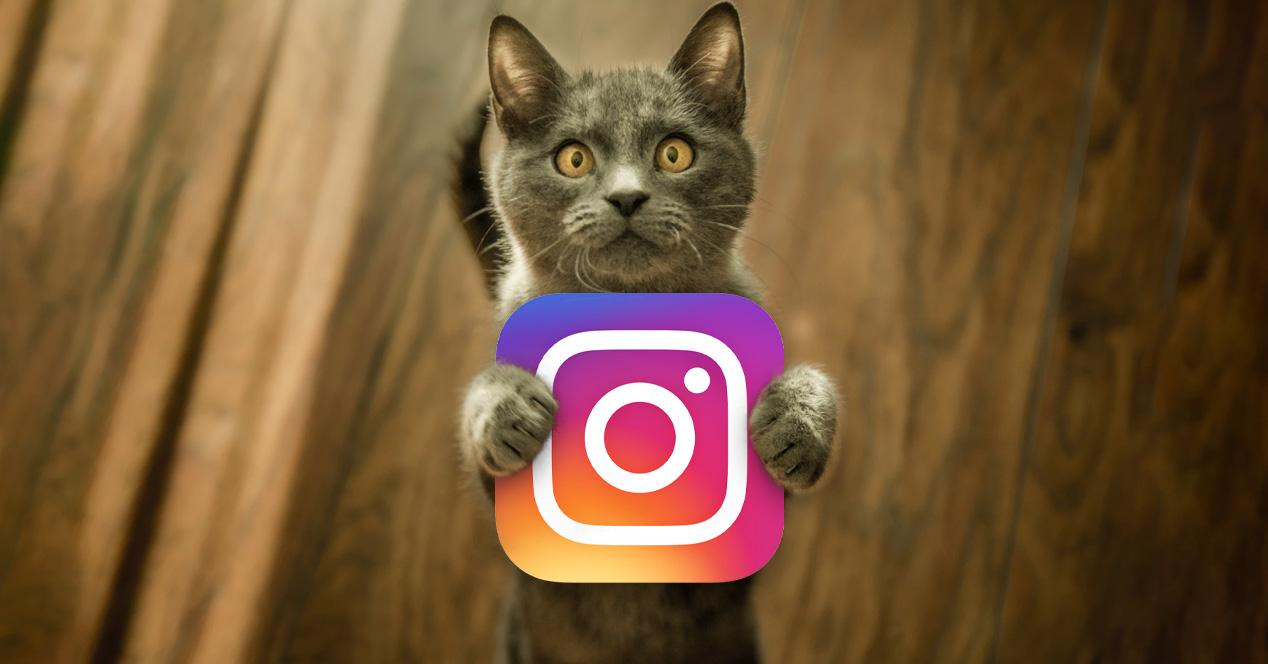 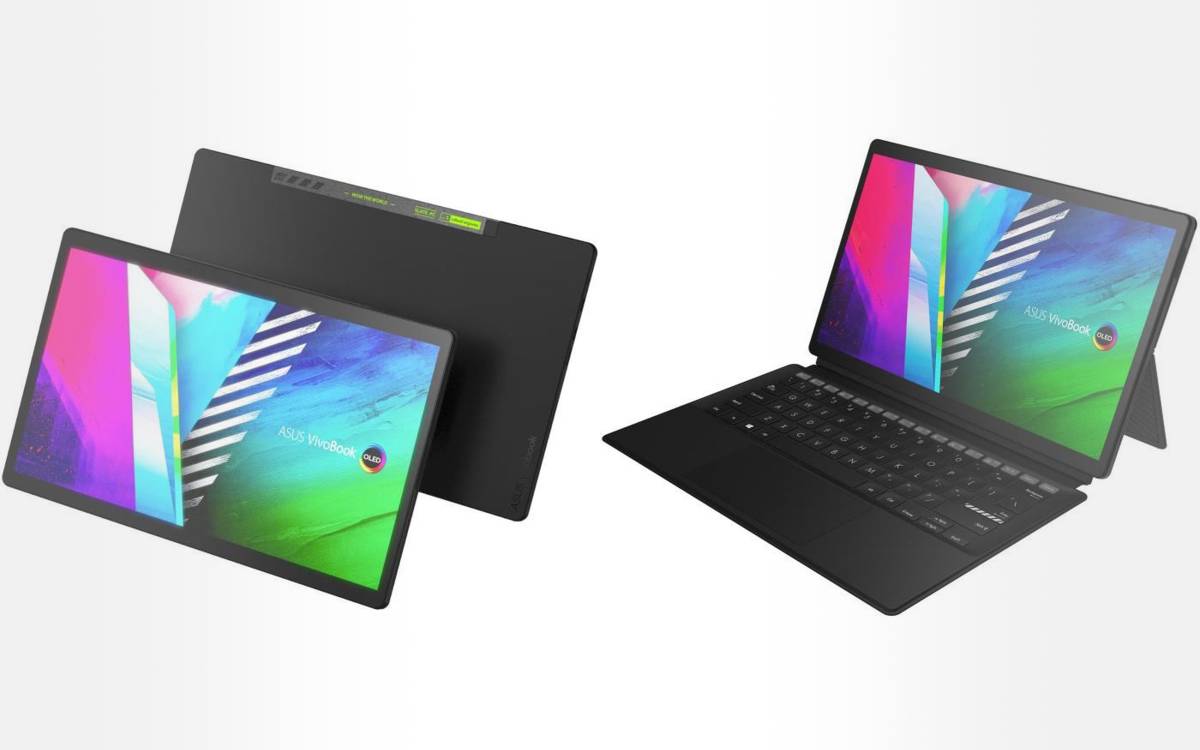 ASUS laptop sales: less than €470 for the Vivobook 13 State OLED