The GeForce RTX 4090 will become the NVIDIA’s next flagship graphics card within the high-performance general consumer market, and promises to mark a major performance improvement, provided all the leaks and rumors we’ve seen so far are met.

I know the GeForce RTX 4090 is one of the most anticipated gaming components of the moment, and that is generating great expectation, but at the same time it is also sowing some doubts due to the amount of contradictory information that has been appearing in recent weeks. For this reason, I wanted to collect the most important and most credible information in this article, where we will see all its keys, including from the specifications to its power, its consumption and its possible price.

It is important that you bear in mind, first of all, that the GeForce RTX 4090 will use a totally new architecture, that is, it will be the successor to Ampere, and this implies that NVIDIA could introduce more or less marked changes at the silicon level. For now, everything seems to indicate that Ada Lovelace, the architecture that will bring the GeForce RTX 40 to life, will maintain the monolithic core design, and also the division of 128 shaders, 4 texture units, four tensor cores and one RT core per SM unit. As we can see, the integration of specialized cores on the same chip will continue to be key.

However, some sources have been saying that NVIDIA could have changed plans, and that Ada Lovelace will adopt a multi-chip design, as AMD has done with its Instinct 200 series, something that, frankly, seems very unlikely to me, especially since it does not we are talking about a topic that can be changed easily and overnight. By this I mean that Ada Lovelace is an architecture that had been in the hands of NVIDIA’s R&D department for a long time, and that it is not something that can be discarded without more to embark at a fast pace in a multichip project.

On the other hand, it is not a necessary change either. With the RTX 30 series, NVIDIA proved that the monolithic core design still had a lot of life in the GPU sector, and everything seems to indicate that the GeForce RTX 4090 will take this reality to the extreme. So much so that such a graphics solution could mark the beginning of the end for monolithic GPU designs in the mainstream consumer sector. In case someone is lost, I remind you that a monolithic core design implies that the GPU is agglutinated in a single silicon chip, while in a multi-chip design the GPU is made up of two or more joined chips that work together.

Possible specifications of the GeForce RTX 4090

If we start from the division that we have seen in Ampere, those 18,432 shaders that the GeForce RTX 4090 mounts would translate into 144 units SM. If each SM unit has 4 texture units, four tensor cores and one RT core, we would find a total of 576 texturing units, 576 fourth-generation tensor cores and 144 third-generation RT cores.

The memory subsystem should remain unchanged against the current top of the range that the green giant has in the market. This means that the GeForce RTX 4090 will probably have a 384-bit bus and 24 GB GDDR6X memory, although NVIDIA may rush the frequency of this and place it above 20 GHz. If this happens, your bandwidth it could skim a terabyte per second.

With the generational leap that will mark the Ada Lovelace architecture, NVIDIA will take the opportunity to use the new standard PCIE Gen5 x16, although it remains to be seen to what extent this ends up making a significant difference since, today, the PCIE Gen4 x16 standard makes a minimal difference compared to the PCIE Gen3 x16 standard, even with the most powerful graphics cards on the market. In any case, it will be interesting to see the first comparisons in this regard.

For the rest, we can expect that the AD102 GPU, used in the GeForce RTX 4090, is manufactured in TSMC’s 5nm process, a significant leap from Samsung’s 8nm node currently used by NVIDIA with the RTX 30 series, and that the GeForce RTX 4090 uses the new 12-pin 16-line connector that we already introduced to you at the time in this article. Despite the jump at the process level, the increase in the shader count and power of this GPU will skyrocket consumption. We are not clear to what extent, but that GeForce RTX 4090 is likely to arrive with a TBP of between 450 and 600 watts. 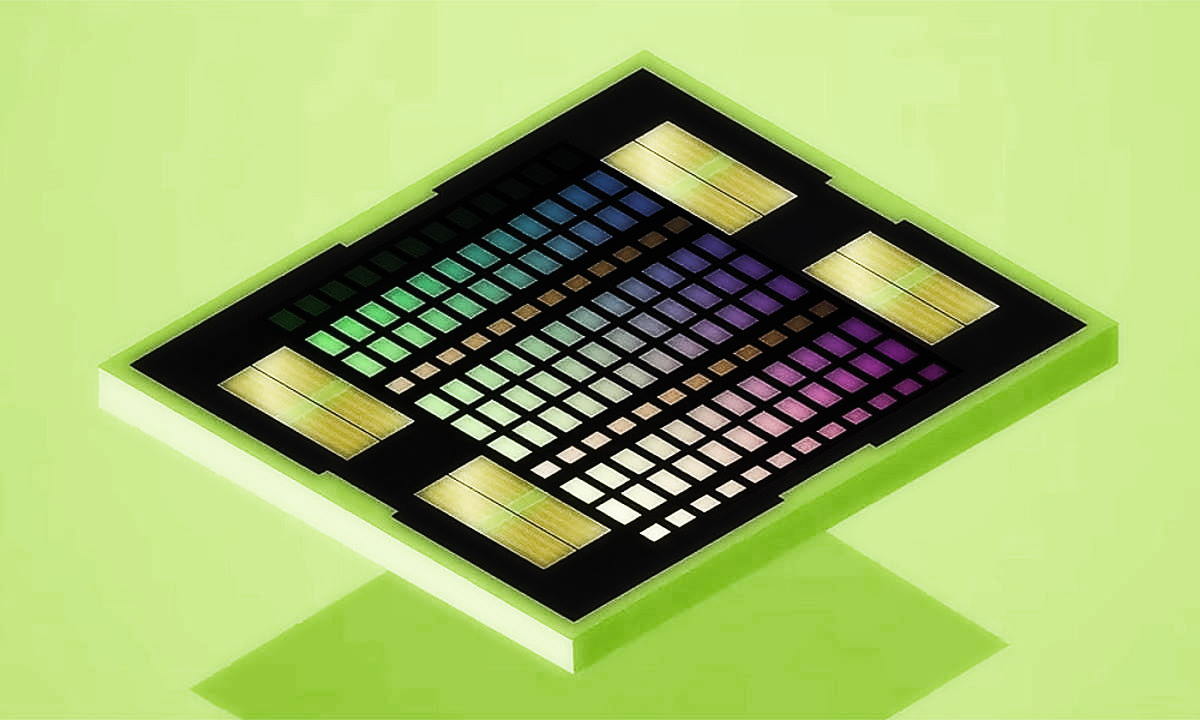 Talking about the price of current graphics cards is very complicated, so imagine how difficult it is for me to assess the possible cost that the GeForce RTX 4090 will have. Limiting myself to the possible recommended retail price, I think NVIDIA will follow the line we saw with the GeForce RTX 3090, and therefore that new top of the range will be a little more expensive than the previous model, which leads me to place myself in the range of 1,699 to 1,899 dollars. I can be wrong, but I don’t think that by long.

It goes without saying that, if the current situation continues, the selling price of next-generation graphics cards could be higher than recommended price, as we have already seen in the current generation due to the shortage of semiconductors, the problems in the distribution chain and the speculation experienced by the resale and second-hand market.

These smart glasses with a Raspberry Pi can identify gestures

Transputers: when we dreamed of having a computer on a chip