If 2021 was a surprise, 2022 is set to be an even more exciting year on the gaming scene, with the recent wave of studio acquisitions by Microsoft and Sony. However, Geoff Keighley, well-known presenter and organizer of The Game Awards and Summer Game Fest range, has shared a new tweet stating that there are still a few other big acquisitions to come

Although Keighley does not point to any explicit source to support his information, there is no doubt that he is a personality influential enough within the sector to have some kind of privileged information. Thus, as can be read in his shared message, he assures that “I’ve Heard From Various People: As You May Suspect, There Are Some Other Great Video Game Deals in the final stages of negotiations. It’s going to be an interesting year!”.

Although without a doubt more interesting is his last question thrown to the fans: «What are your thoughts on the overall consolidation we’re seeing? Will it be good for video games?»

What are your thoughts on the general consolidation we’re seeing? Is it good for games? I’m on the fence.

And it is that it is really difficult to say exactly what they will end up implying all these acquisitions within the world of video games ultimately.

On the one hand, we have the purchase of Zenimax and Bethesda by Microsoft during the past year, with which the Redmond giant ensured a good addition of titles to its Game Pass catalog, something that we will undoubtedly see repeated after the purchase. from Activision. Although in this second case we have seen how both companies claimed to stay away (at least for the moment) from an exclusivity model. Meanwhile, other acquisitions such as Bungie by Sony directly ensure that the studio will remain an independent entity, being able to continue cross-platform support for all of its games.

Unfortunately, there is no way of knowing if the future will continue to remain just as “friendly” with still some quite interesting participants that could be the focus of the following purchases.

Finally, it will also be interesting to see Keighley’s final reaction to Microsoft’s purchase of Activision, as the last news we heard between the two was related to the developer’s expulsion from its next awards show due to scandals. company internals. Something that, at least apparently, seems to have been solved after this purchase. 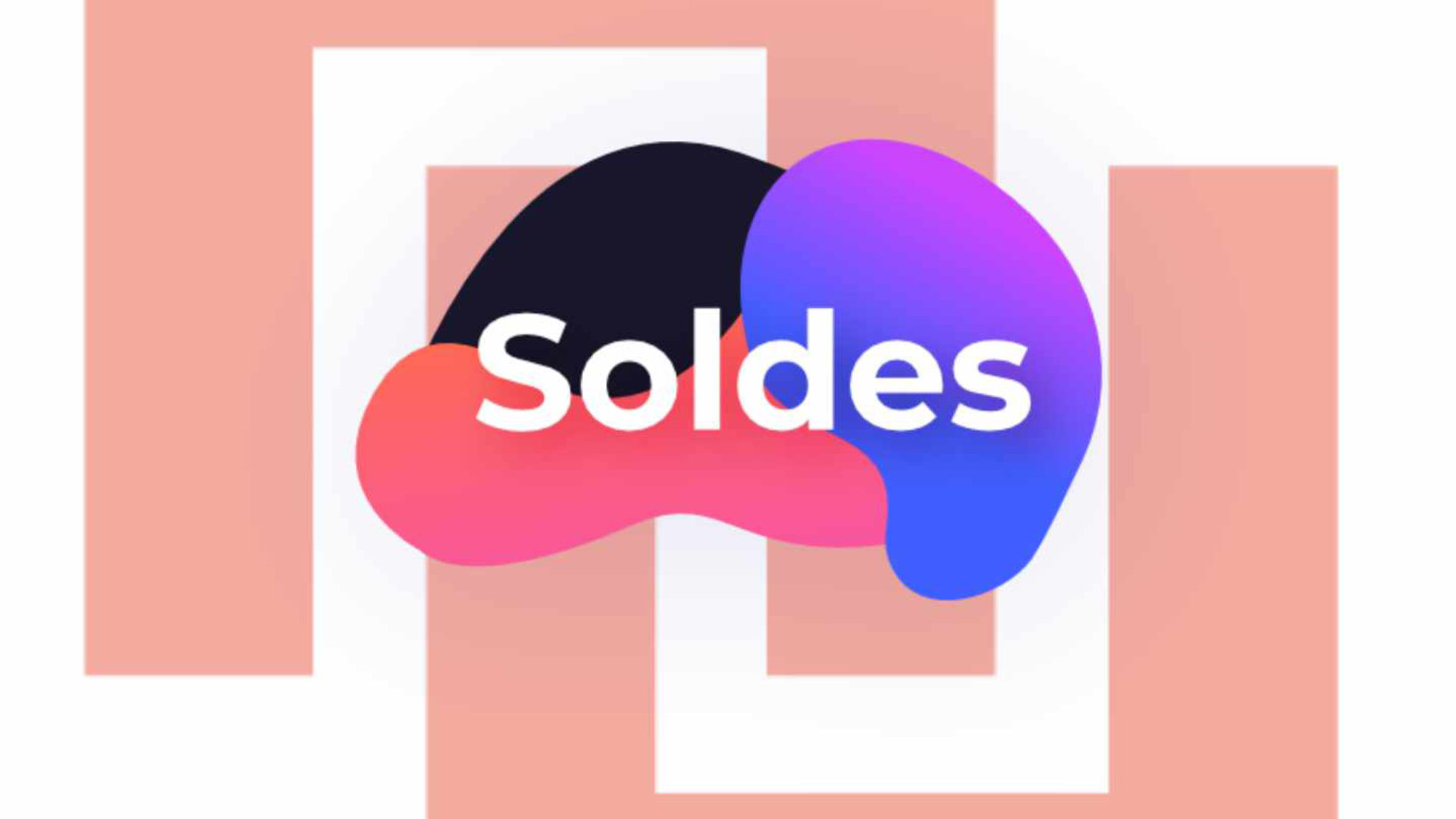 Summer sales 2021: how to prepare to find the best promotions

Everything we know about Call of Duty: Warzone 2

Sports streaming: Arcom is pleased to have blocked 800 pirate sites since January 2022