How to get 6 free months of Apple TV +

To enjoy this promotion you will only have to download the application on your PS5. It is as simple as completing the download on your PS5 and log in with your Apple ID (you can also create one if you don’t have it), and thus start enjoying the entire catalog.

It is a exclusive promotion for PS5 users, since it will not work if we do it from a PS4, so only those users with a new generation console (either edition with a Blu-ray reader or digital edition) will be able to benefit from the promotion. You will simply have to go to the application store and download the Apple TV +, log in and start enjoying the movies and series. 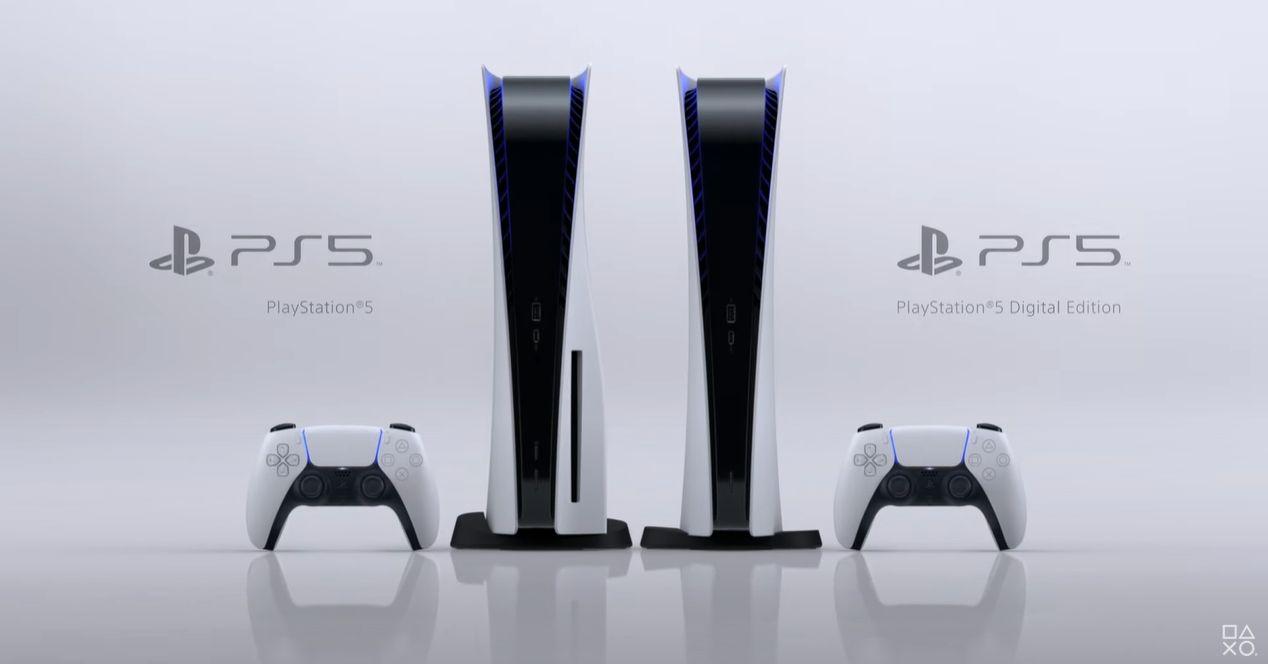 What if I already have Apple TV +?

If you already have a subscription to the service, you can still use the promotion, and if you are not, you should be aware of the promotion period, since, by requiring a payment method to activate the service, they could charge the subscription in the seventh month (actually just before the end of the sixth month), just when the free promotion ends. In that case, you just have to set an alarm and decide if the Apple TV + catalog it is worth it or not. You must bear in mind that the promotion cannot be applied if you enjoy the service through an Apple One subscription, since being a modality of several added subscriptions, you will not be able to separate the TV + part.

What can I watch on Apple TV +? 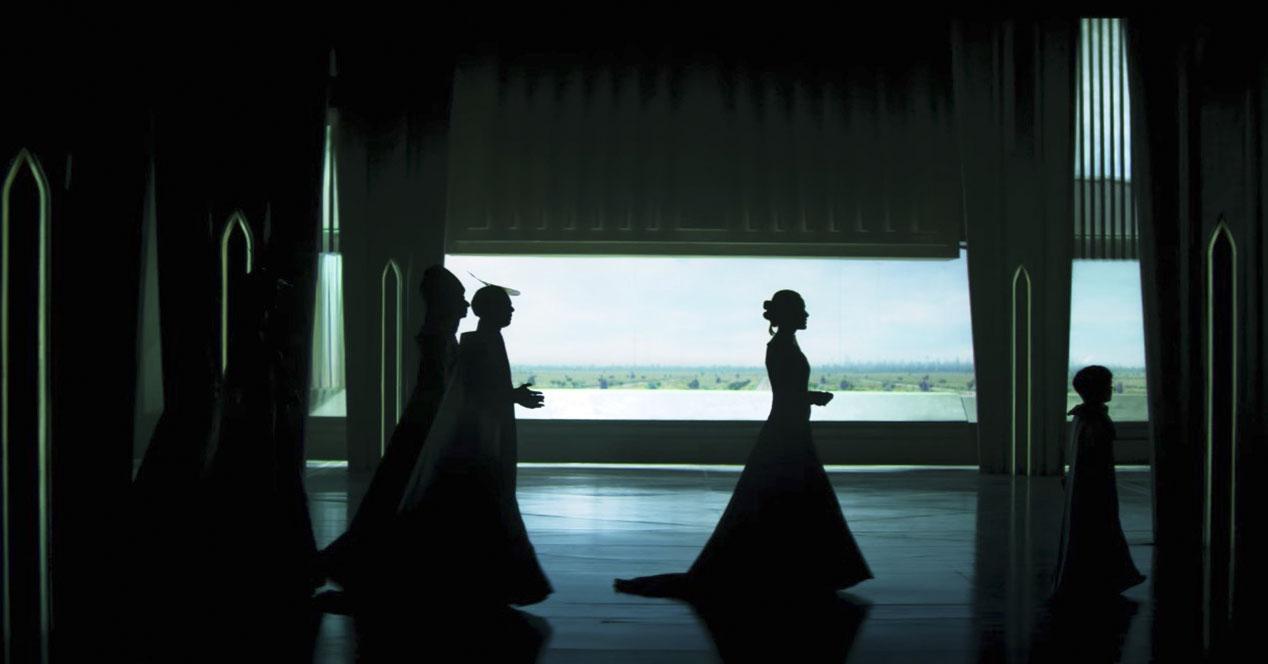 The content offer of Apple’s streaming service is quite extensive and among the most popular, the comedy series stands out Ted lasso, which has been nominated for a significant number of Emmys and has just released its second season. We can also see See, by Jason Momoa, or prepare for the spectacular premiere of the highly anticipated Foundation, which will take place on September 24th.

Until when can I redeem the offer?

The good news is that you won’t have to redeem the promotion right away. The offer will be available until July 22, 2022, so you will have until then to choose when you want to start your free period of six months of service at no cost. This also serves to calm those who have not yet been able to get their PS5, since as you well know, the world stock of consoles is suffering severe setbacks that do not allow to fill the shelves of the brand new Sony console.

Is it true that you can pay Netflix less by subscribing in another country?