The launch of the PlayStation brought us two things: a simply awesome next-gen console and a really serious stock problem. Many of us thought that buy a PS5 in 2022 It will be easier than in 2021. Nothing could be further from the truth.

According From the different reports that AMD, Nvidia and Intel have published, it is clear that the shortage of components will go on for a long time. For now, they have made it clear that this problem to find stock of the PS5 and other devices, such as AV receivers, It will remain until at least 2023. Even Phil Spencer, Executive Vice President of Gaming at Microsoft, has indicated that things are not looking very good in this regard. And of course, Sony has decided to change plans.

Sony will continue to produce PS4 consoles amid PS5 shortage

Sony’s initial idea was to end PS4 production by the end of 2021. The Japanese manufacturer wanted to focus on the manufacture of the new PlayStation 5 console, but it is proving to be an impossible task. And now, we just learned that the entertainment giant has changed plans and will continue production of the PlayStation 4.

Thus, The Japanese firm intends to increase the assembly process of the PS4 in its factories to manufacture a total of one million extra units Given the lack of stock that makes it almost impossible to buy the PS5 today. But how can you make PS4 consoles with this shortage of components? The reason is in the internal components. 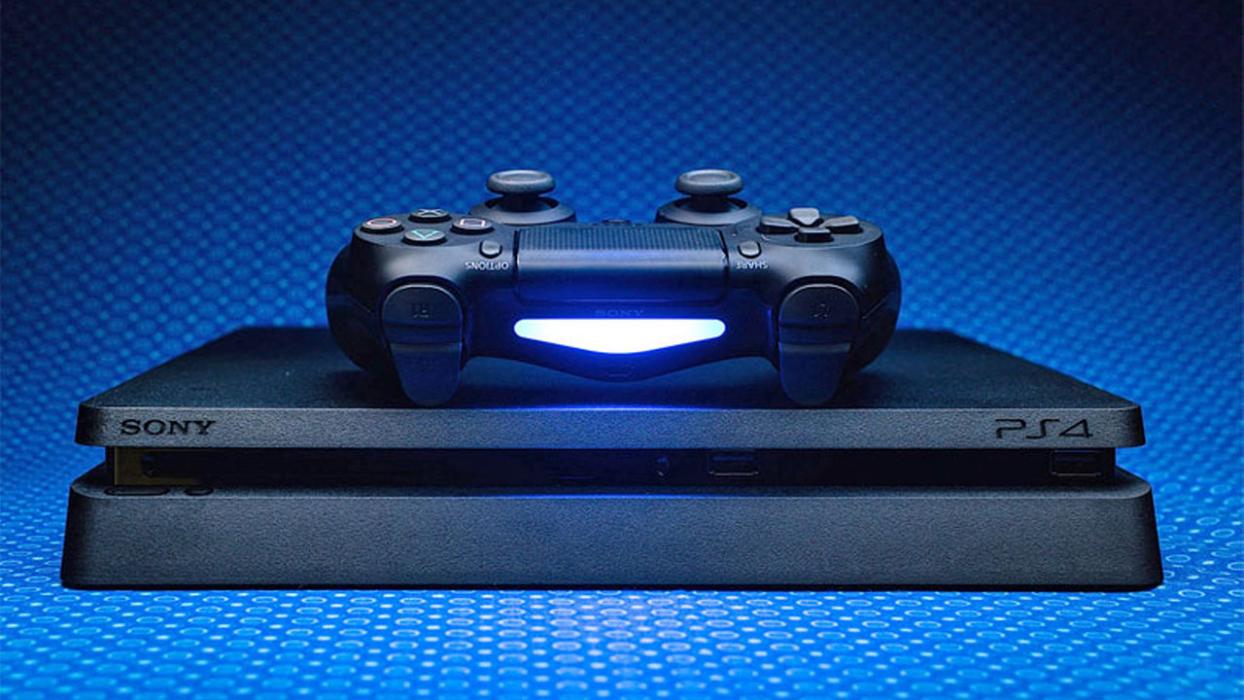 The PlayStation 4 uses older chips that are easier to make, so they have decided to maintain production, at least, until 2022 since currently, according to statements by Sony «It is one of the best-selling consoles in history and there is always a cross between generations.

Sony’s primary goal is to get PS5 production back as soon as possible. Currently, the bottleneck that this new generation console suffers has to do with components related to sound functions, wireless communication and power consumption, so they have no way to solve it. And they want to avoid an exodus of players jumping into the ranks of rivals Nintendo and Microsoft. Recall that the Xbox Series X / S is also suffering from serious stock problems, but it is not suffering as much as Sony in certain markets.

A logical move by the company that wants to prevent its players from leaving the PlayStation ecosystem due to the inability to buy a PS5. Will this problem be fixed in 2023? At the moment we do not know, but the statements of the component manufacturers are not exactly flattering.