Bandai Namco released the first 8 minutes of Ghost in the Shell: SAC_2045 – Sustainable Warfare (Kōkaku Kidōtai SAC_2045 Jizoku Kanō Sensō) the summary film compilation of the first season of the anime of the same name.

The feature debuted in Japan yesterday with a limited screening of just two weeks in 20 selected theaters.

The beginning of Ghost in the Shell: SAC_2045 – Sustainable Warfare

Below we can admire the video with the beginning of the film visible for free by all on the official Bandai Namco YouTube channel.

As mentioned Ghost in the Shell: SAC_2045 – Sustainable Warfare summarizes the first season of the anime landed on Netflix around the world in April 2020, with a second season already scheduled but not yet officially announced.

Maki Terashima-Furuta, president of animation studio Production IG, previously stated in an interview that the anime would have two 12-episode seasons, with Kenji Kamiyama (Ghost in the Shell: Stand Alone Complex) directing one of the seasons and Shinji Aramaki (Appleseed) as the director of the other.

Details of the anime series

Kodansha And Production IG have announced the new anime based on the Ghost in the Shell manga by Masamune Shirow in April 2017.

Russian illustrator Ilya Kuvshinov (The Wonderland) is the character designer of the anime project. Nobuko Toda (Sweetness & Lightning, The case files of Jeweler Richard) e Kazuma Jinnouchi (Busou Shinki: Moon Angel) composed the music after the two had previously worked together on the soundtracks of the games Halo 4 and Halo 5. 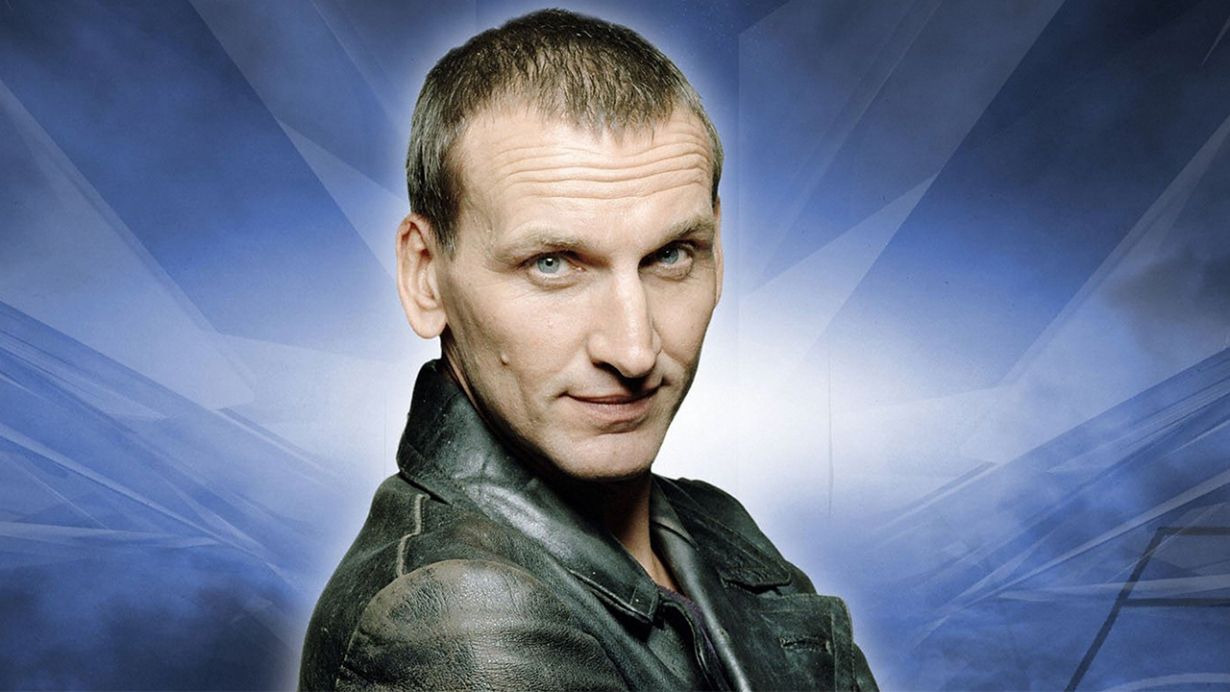 Doctor Who: Christopher Eccleston returns (but only in an audio series) 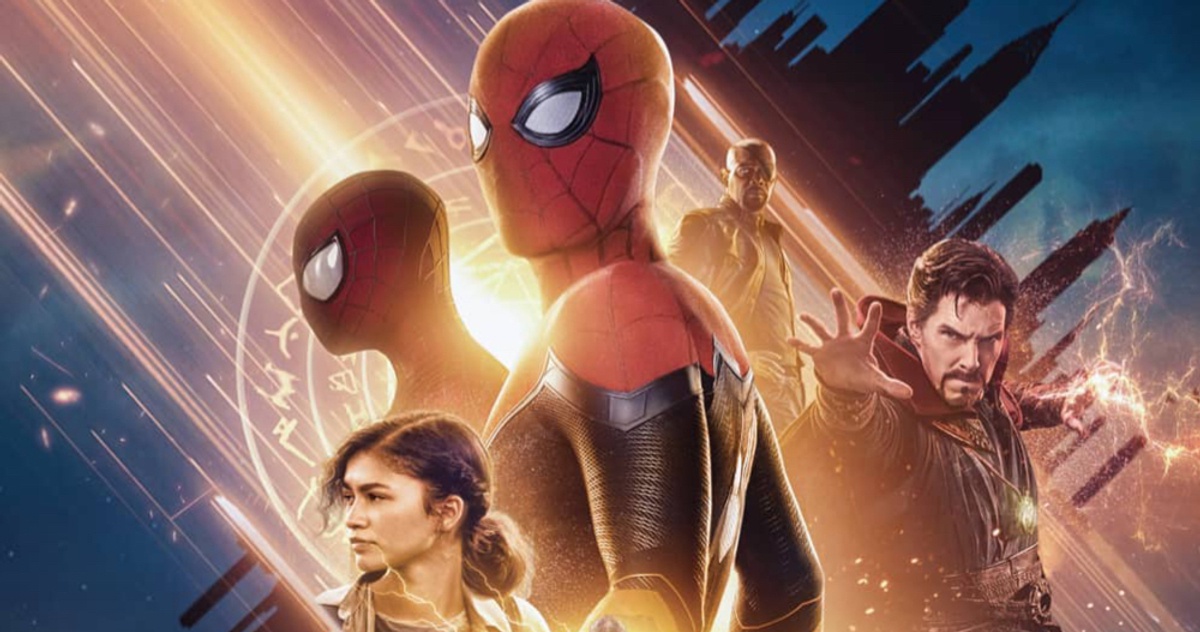 Spider-Man: No Way Home: everything you need to know while waiting for the trailer