After the announcement of the Intel 12th Gen Core processors, now comes the huge barrage of new components to make the leap to this new generation, starting obviously with new motherboards, which in the case of Gigabyte, will mean the arrival of new models to all its families, focused on covering the entire spectrum of users from entry level to hardware enthusiast.

As its name suggests, all the plates of this family will be based on the new Intel Z690 platform, adding support for PCIe 4.0 and PCIe 5.0 expansion cardsas well as compatibility for DDR4 or DDR5 memory systems, not counting any advertised model with the ability to support both standards.

Starting at the bottom of the hierarchy in the Z690 lineup, you are Gigabyte UD series. This series consists of the Z690 UD DDR4, Z690 UD and Z690 UD AX boards, which as we can already see by their names, will be separated into a single solution compatible with DDR4 for basic users, and the somewhat more current models that will admit the memories DDR5.

However, all plates will come with a 16 + 1 + 2 digital VRM phase design cooled by heatsinks Mos with 5W / mK thermal pads and support for PCIe 5.0. In addition, these plates will have three M.2 PCIe 4.0 interfaces, 6 SATA III ports, one HDMI 2.0 port, one DisplayPort and a 2.5G LAN port, highlighting the WiFi connectivity incorporated in the case of the Z690 UD AX. A connectivity section that will be completed with a total of 17 USB ports, including one USB-C 3.2 Gen1 port, one USB-C 3.2 Gen2x2 port, and one USB-A 3.2 Gen2 port.

On the other hand, all models will support Q-Flash Plus to update BIOS without the need to have the CPU installed. 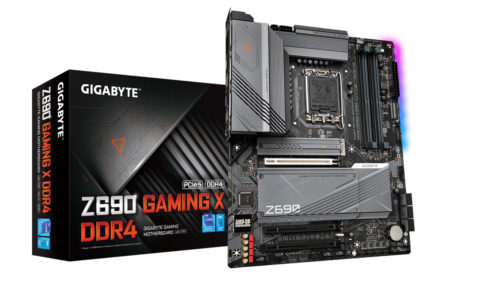 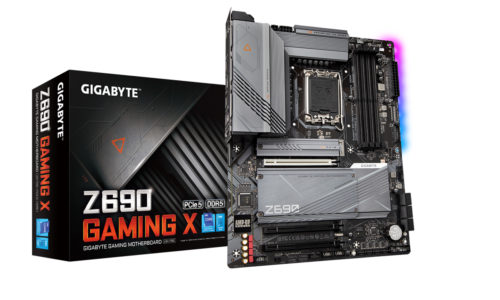 Going to Gigabyte Gaming series, We will find the Z690 Gaming X DDR4 and the Z690 Gaming X. Both models will share a great deal of their main features, including the 16 + 1 + 2 VRM phase design and a MOS heatsink fully covered with 5W / mK thermal pads and two expanded M.2 thermal shields for M.2 PCIe SSDs.

Like UD motherboards, Gaming also have six SATA III ports, one HDMI 2.0 port, one DisplayPort, and one 2.5G LAN port, highlighting the absence of Wi-Fi connectivity on both boards; while the USB port configuration will remain identical to that of the UD series, with the only change being to replace a USB-C 3.2 Gen1 port with a USB-C 3.2 Gen2. 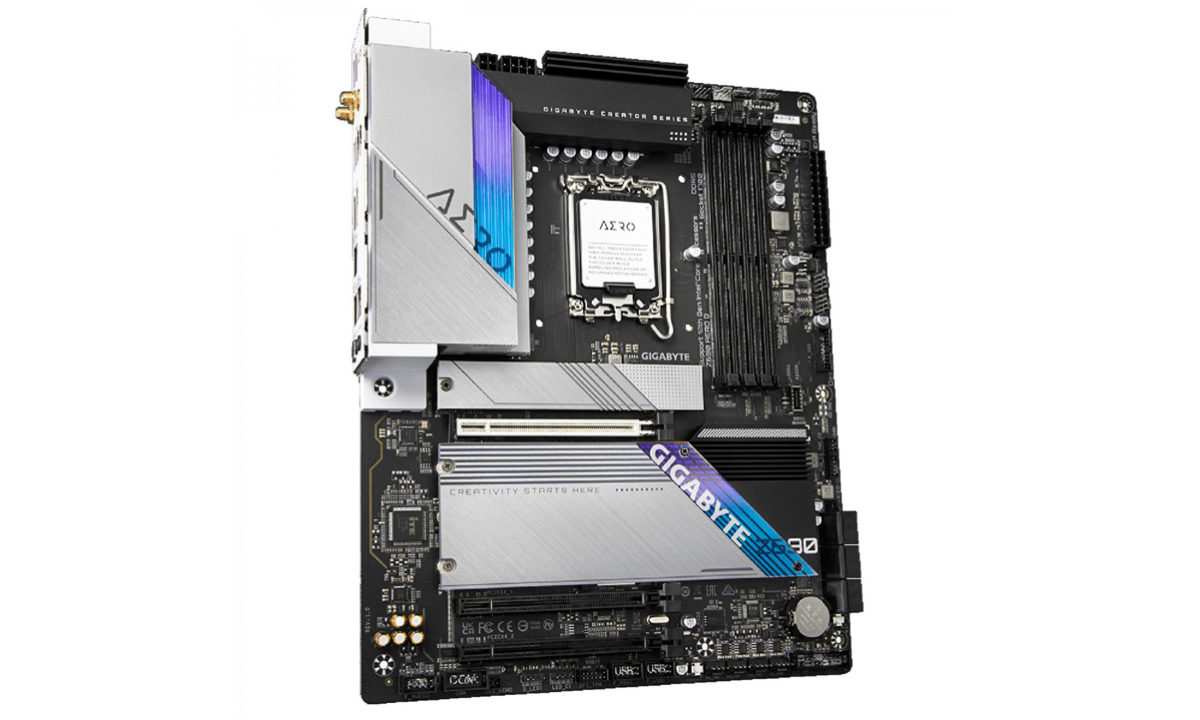 As to Aero series, We will only have the presence of the Z690 Aero G motherboard, although everything indicates that we will see new models in the future. Aimed at creators, this motherboard uses a 16 + 1 + 2 digital VRM phase design cooled by two MOS heatsinks large with a direct contact heatpipe and 5W / mK thermal pads and comes with a pair of enlarged M.2 thermal protectors for PCIe M.2 SSDs.

With four M.2 PCIe 4.0 interfaces, six SATA III ports, an HDMI 1.4 port and a USB-C port with alternative DisplayPort mode, we will once again find the extensive connectivity section, with the presence of up to 17 USB ports including one USB-C 3.2 Gen1 port, two USB-C 3.2 Gen2x2 ports and two USB-A 3.2 Gen2 ports, adding in this case also both connections by WiFi6 and 2.5G LAN port. 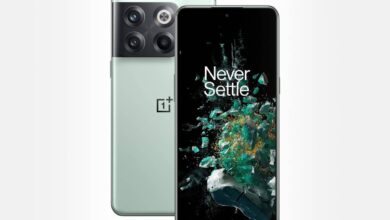 Watch out! The internet is filling with Halo Infinite spoilers