GIGABYTE has introduced a new line of servers within its G492-PD0 family. They are fully compatible with Ampere Altra Max and Altra processors, based on ARM architecture and configured with up to 128 cores Armv8.2and they use the platform NVIDIA HGX-A100which translates into a high level of performance with any type of workload.

GIGABYTE has developed the G492-PD0 series to meet the demand for alternative optionsand high performance, to the classic solutions based on processors with x86 architecture, and the truth is that it has hit the target with this new line of servers, since it has shaped a powerful and scalable solution that is prepared to face any challenge.

GIGABYTE’s new G492-PD0 servers utilize a new heatsink system to keep NVIDIA graphics accelerator temperatures under control. This system consists of a dedicated cold room that allows to improve the air flow, and that supposes a guarantee of stability even when facing high workloads.

GIGABYTE has also taken care of the distribution of the components, something that can be seen just by taking a look at the official images of this new family of servers, and the same goes for the power system, since these new servers come with a configuration of 3+1 power supplies of 3,000 watts, which leaves us a redundant system capable of responding in the event of a failure, thereby guaranteeing the continuity of the system.

Regarding its specifications, the GIGABYTE G492-PD0 can be configured, as we have anticipated, with an Ampere Altra Max or Ampere Altra processor with up to 128 cores, they use the NVIDIA HGX A100 platform, which has eight NVIDIA GA100 graphics accelerators and each one has 80 GB of HBM2E memory.

The connectivity interface includes two 1GbE LAN connectors and one MLAN. The power system includes, as we have anticipated, three 3,000-watt sources plus one that performs the work of a redundant unit. All sources are certified 80 Plus Platinum. At the moment we do not have details about the sale price. 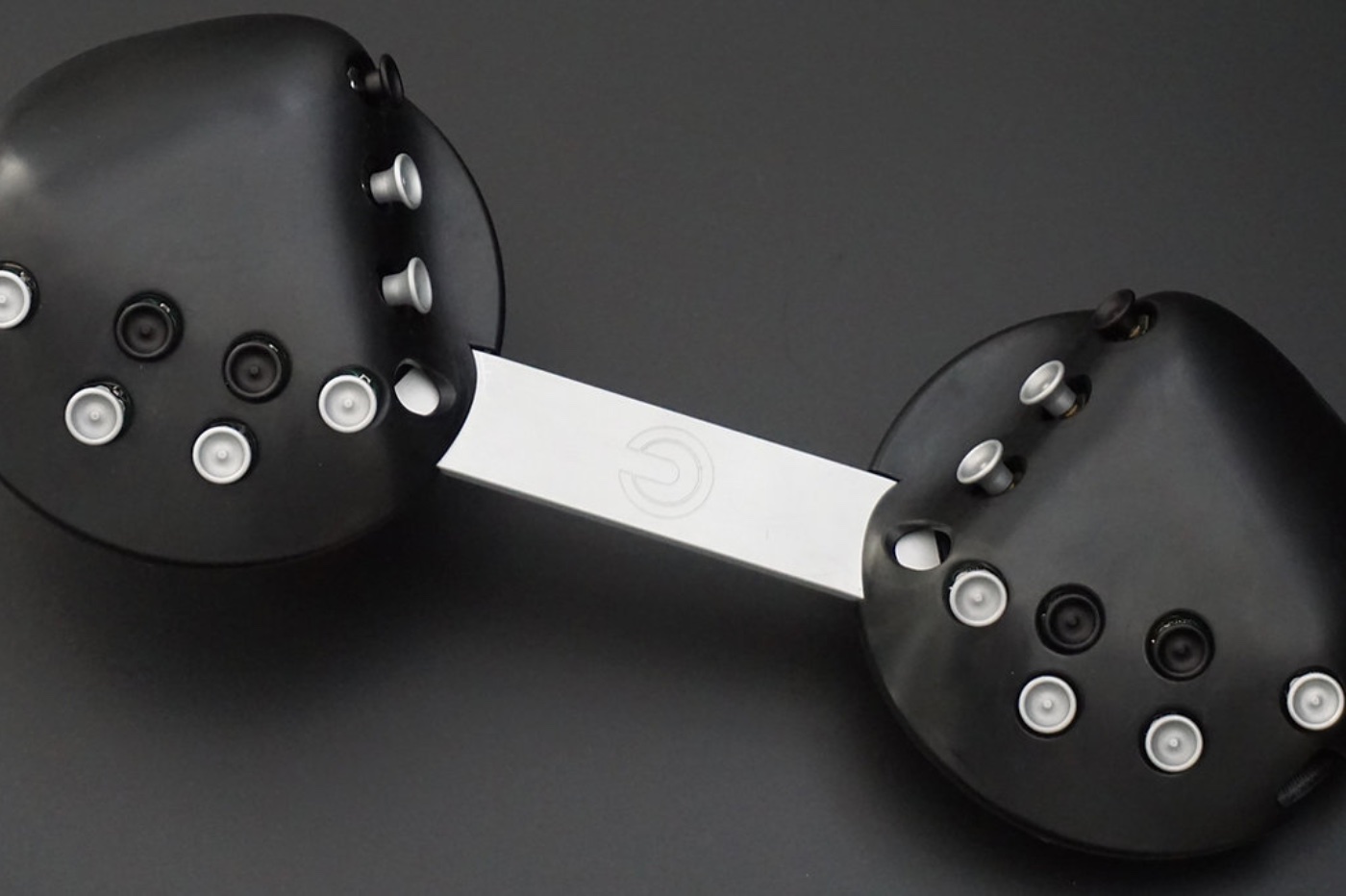 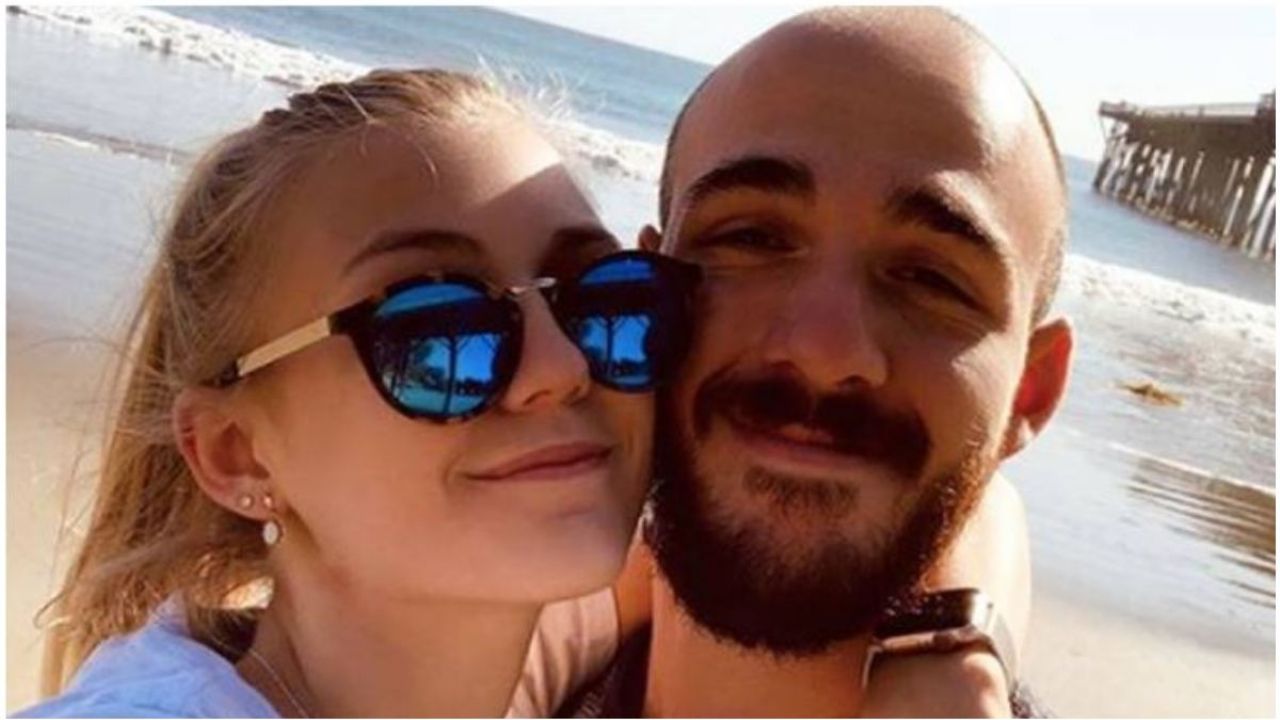 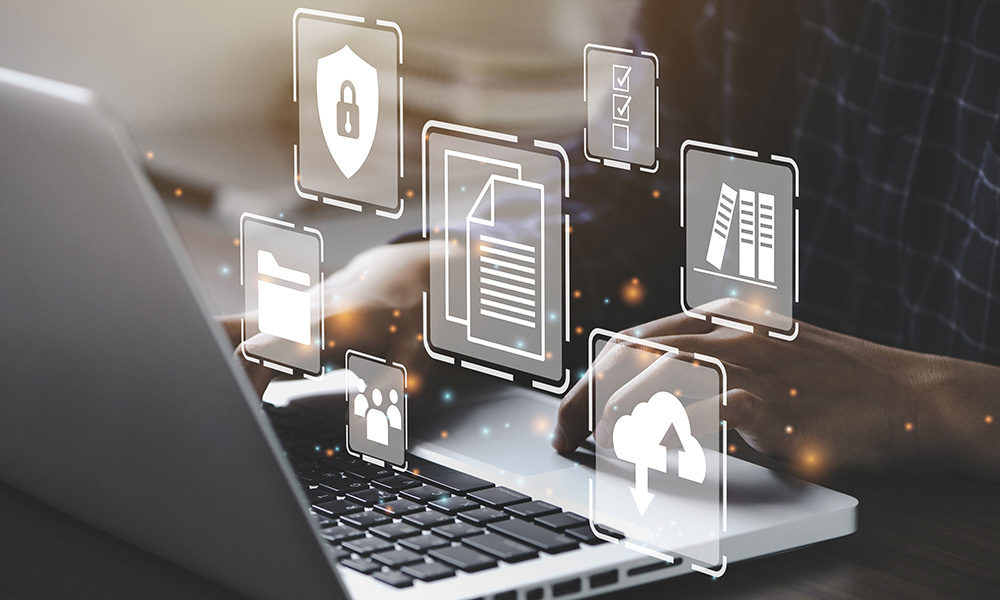 Five stages to dominate the world of ICT Certifications 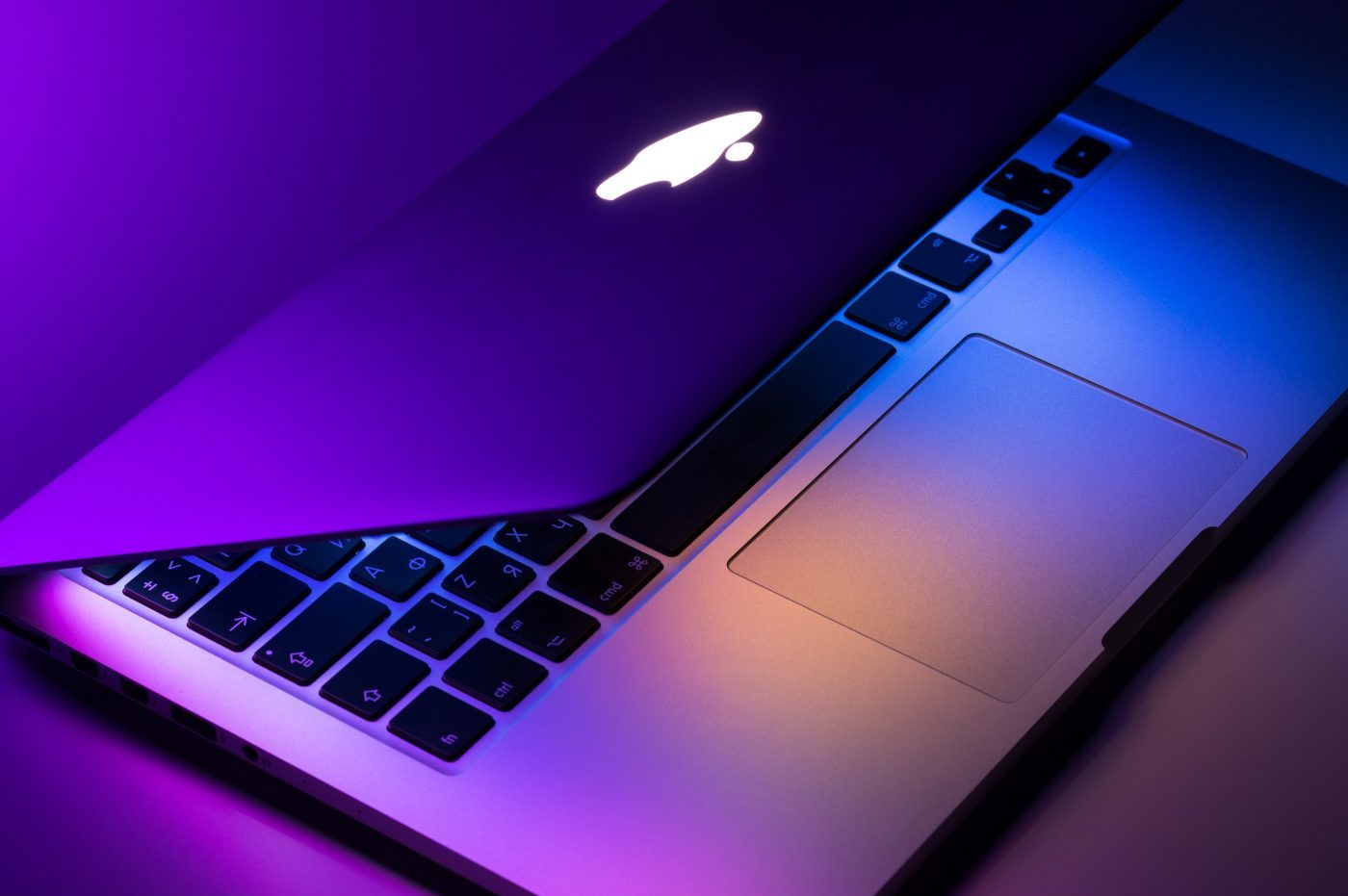 the Belgian defense ministry paralyzed by an unprecedented threat