GIGABYTE’s two new gaming laptops mount 15.6 and 17.3-inch screens respectively to cover all needs. Both offer FHD resolution and a refresh rate that rises to 144Hz. The company claims to have reduced the thickness and weight by 22% over previous generations, dropping below 2 kg in the G5 model.

Inside, they mount twelfth-generation Intel processors and specifically a Core i5-12500H 12 cores, 16 threads and a maximum clock speed of 4.5 GHz. In addition to the integrated graphics in the CPU, they equip dedicated NVIDIA graphics, RTX30 series, with three options to choose from: RTX 3060/RTX 3050 Ti and RTX 3050.

To keep temperatures under control, the manufacturer has mounted a WINDFORCE cooling system that we know from its desktop graphics cards, with dual high-efficiency 59-blade fans, 5 heat pipes and 4 exhaust vents.

The RAM memory capacity rises to 64 GBwhile the storage is covered with a 512GB PCIe Gen4 SSD, expandable. Its connectivity is extensive, starting with Gigabit LAN Ethernet, Wi-Fi 6 and Bluetooth 5.2, plus a good number of ports headed by Thunderbolt 4, Display Port, HDMI and 3 USB. 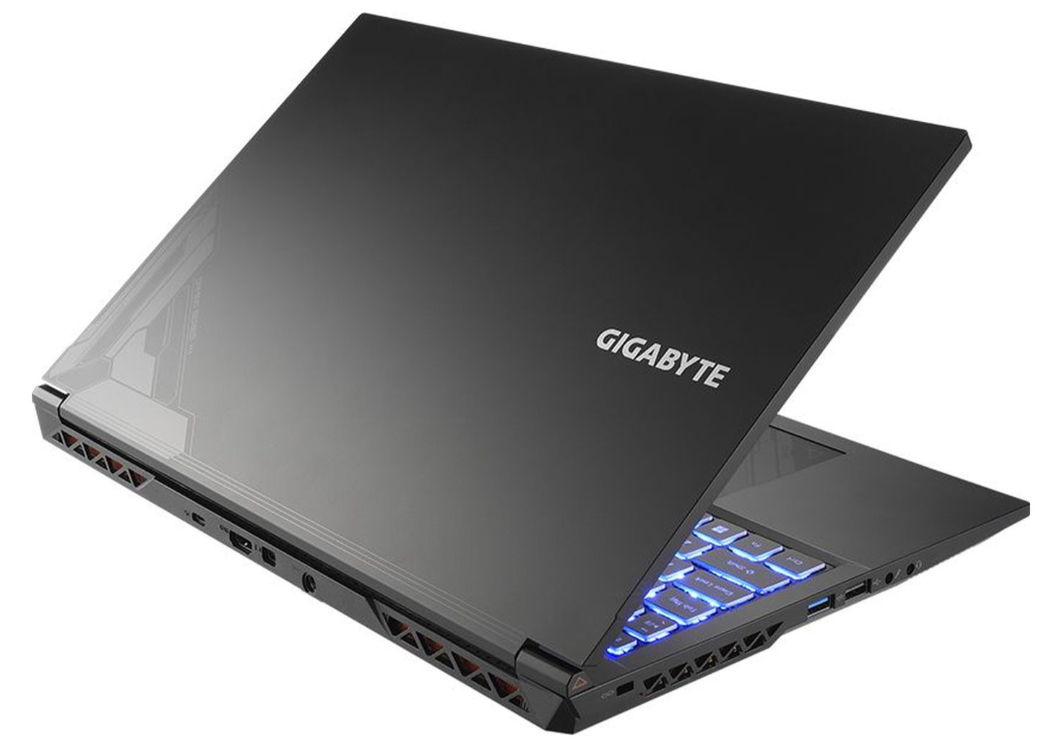 The sound section is covered with stereo speakers, support for DTS X Ultra, dual microphone and audio jacks. There is also a 1 MP webcam and both models have 54 Wh batteries. No pricing has been provided for the GIGABYTE G5 and G7, two new gaming laptops brought up to speed with the latest gaming platforms. They will be delivered with Windows 11 pre-installed.

Apple One Premium will arrive in Spain next week