More than 20 years after the release of the award-winning starring film Massimo Decimo Meridio (Russel Crowe), Ridley Scott will direct Gladiator 2. And I know what you are thinking: “That movie doesn’t need a sequel” because, let’s face it, Gladiator already had a great self-contained story.

Yet Ridley Scott seems to be of a completely different opinion.

According to Gladiator director Ridley Scott, it would be stupid not to direct Gladiator 2 as well

“How could I not do it? It would be extremely stupid of me not to, wouldn’t it? “

These are the words released by Ridley Scott during a recent interview on The Zoey Ball Breakfast Show.

Scott will begin work on the sequel as soon as he finishes shooting his Napoleon movie Kitbag, starring Jodie Comer and Joaquin Phoenix. As for the story the sequel might tell, producer Walter F. Parkes previously stated that the film’s story would resume “30 years later… 25 years later” the events narrated in the original film; or three decades after the death of Russell Crowe’s character, we still haven’t figured out whether or not he will return “somehow”.

What we do know is that the sequel could follow the story of Lucius, the son of Lucilla (Connie Nielsen), after “Maximus saved the boy and his mother while avenging his own family, leaving a strong impression on the young Lucio.”

Are you as excited as Ridley Scott for Gladiator 2? Let us know via a comment below!

Red: teenagers, emotions and a red panda in the first trailer of the new Disney Pixar movie 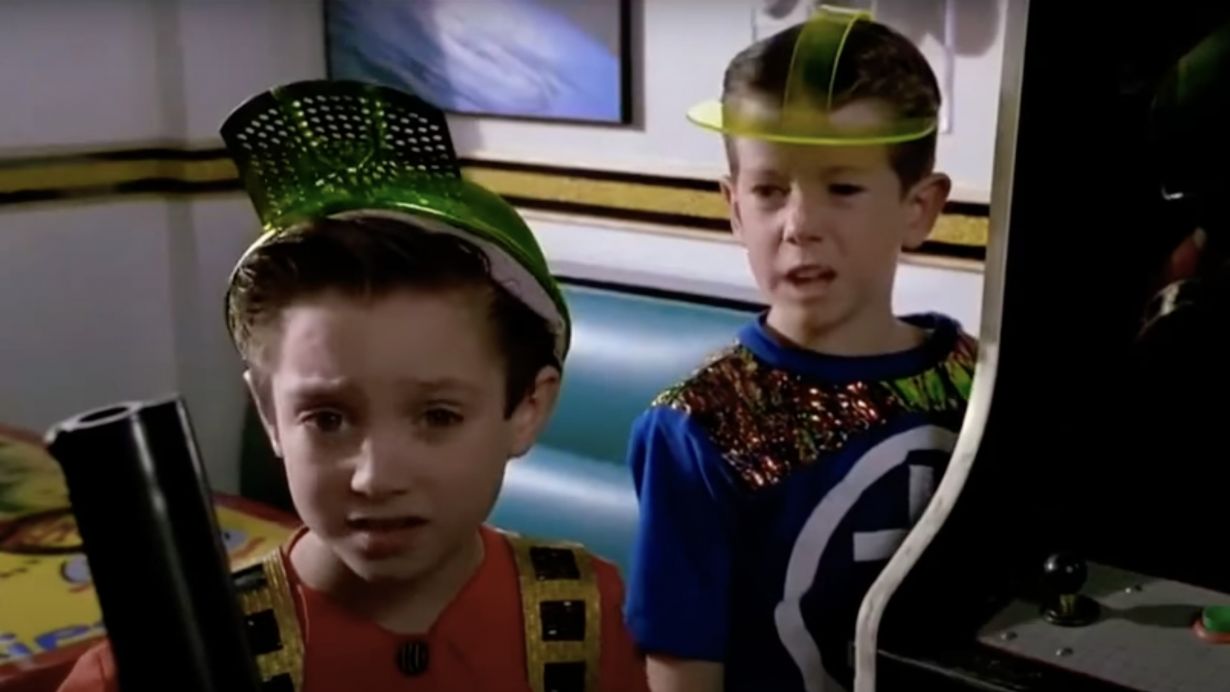 Back to the Future 2: Elijah Wood recalls the surreal experience on set

The Orbital Children shows itself with a new trailer