AMD Y GlobalFoundries they have extended the agreement they had for the second to supply wafers to the first. The details of this extension are in a communication that AMD has made to the Securities and Exchange Commission of the United States, in which the new details of this modification of the original contract between the two companies are specified.

The contract extension provides that GlobalFoundries, a spin-off from AMD; promises to sell these wafers worth 2,100 million of dollars in the period from 2022 to 2025. This amount is 500 million dollars higher than the previous one, and the contract that will be in force between the companies from now on is one year longer than the previous one, signed last month of May. So, the two companies agreed to a wafer sale for 1.6 billion dollars between 2022 and 2024. Now there will be more, with this new contract that expires on December 31, 2025.

It is unknown exactly how many wafers GlobalFoundries will sell each year to AMD until 2025. What is known is that this new agreement ends any exclusive relationship between the two, in addition to allowing AMD to use any plant for a node. You can do it as you wish. Of course, AMD has decided to continue buying 12 and 14 nanometer wafers from GlobalFoundries.

In addition to the annual sales commitments, the extension of the agreement also updates the price of the wafers, as well as the pre-payment requirements for the years 2022 and 2023. Of course, GlobalFoundries has to commit to supply a certain quantity of wafers, and AMD to buy them all, even if they don’t use them all and have to store them for later, leading to the conclusion that AMD is likely to be securing supply of certain wafers for future years.

The company has not stated what it will use the additional wafers it has secured for the contract upgrade for. It currently uses 12 and 14 nanometers for early-generation Ryzen products, among other things. However, under normal circumstances, a decline in demand would be expected, especially as early as 2024 and 2025. The 12 and 14 nanometer processes are already starting to get a bit outdated, so it is unclear whether AMD has plans to count. with a stock to deal with the crisis of chips or that they hope that the products that use them today remain valid and manufactured. 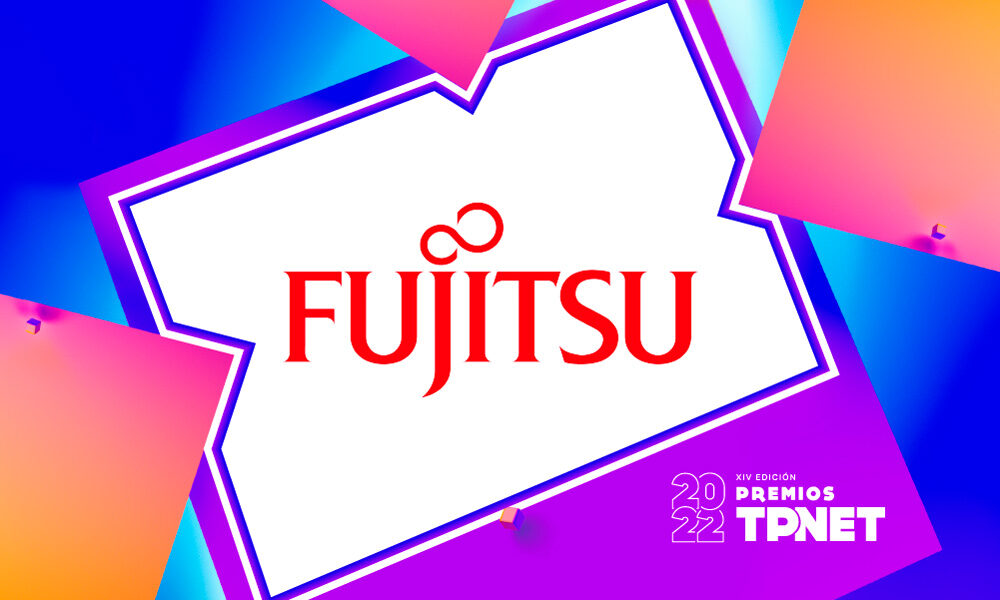 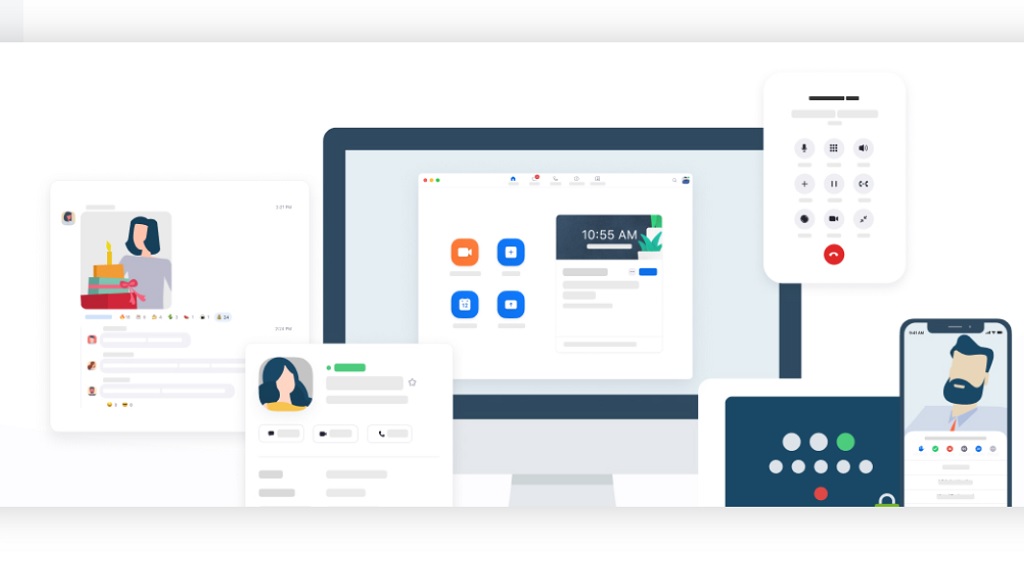 Zoom offers the option of translated subtitles, a major improvement 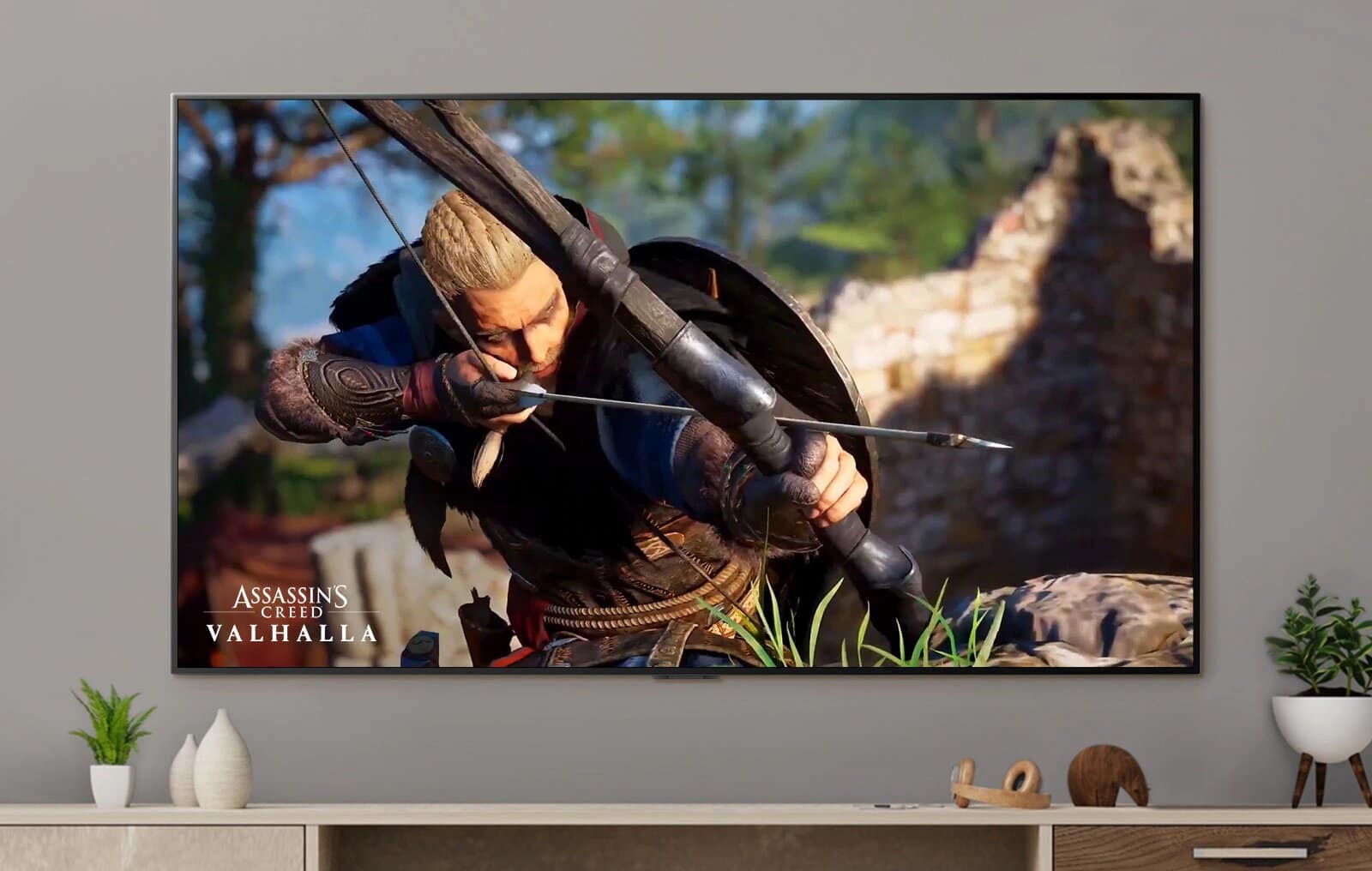 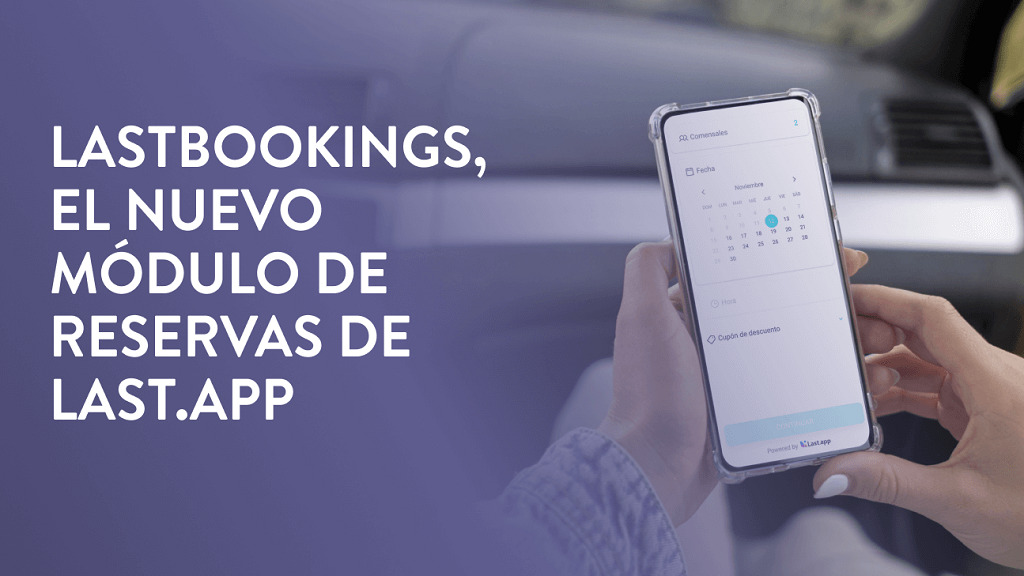