The rise of semiconductors allowed the big players in the sector to substantially improve their income. GlobalFoundries was undoubtedly one of the companies that benefited the most from this reality, closing a truly record third quarter thanks to revenues from $2.1 billion (336 million in net income).

Although these results have been very good, the company has confirmed that it plans to reduce its workforce, a topic that we already told you about at the time and that we can explain in detail today. In all, GlobalFoundries going to lay off 800 peopleand it is said that the facilities most affected by this workforce reduction will be those of the United States and those of Singapore.

The least affected facilities will be those of Germany, and this has an explanation, this country is the one with the strictest regulations regarding dismissals, and that makes it more difficult for GlobalFoundries to be able to execute its “staff adjustment” measures. If all goes according to plan, the company will opt to lay off the contractors first, and will try to keep the number of full-time staff to a minimum.

It was not a secret that GlobalFoundries was going to reduce staff, but the first estimates assumed that the number of layoffs was going to be much lower, so in the end those 800 layoffs have been quite a surprise. In total, the American company has about 14,000 workers globally, so those layoffs amount to a workforce reduction of 5.7%.

I know it can be hard to understand why GlobalFoundries decided to downsize when it’s making record-breaking revenue, but there’s a pretty simple explanation for it. In the end it’s about reduce costs and better prepare to meet the challenges of 2023a year that according to many experts is going to be difficult, but at the same time it will mark the beginning of a recovery that in the end could end up offering great opportunities.

According to the source of the news, the layoffs will begin starting this monthalthough it seems that a specific order has not yet been established, and it is not clear how they will be carried out, if gradually and staggered or directly and simultaneously, but it is likely that they will be carried out progressively since it is a number considerable and will affect installations in different countries. 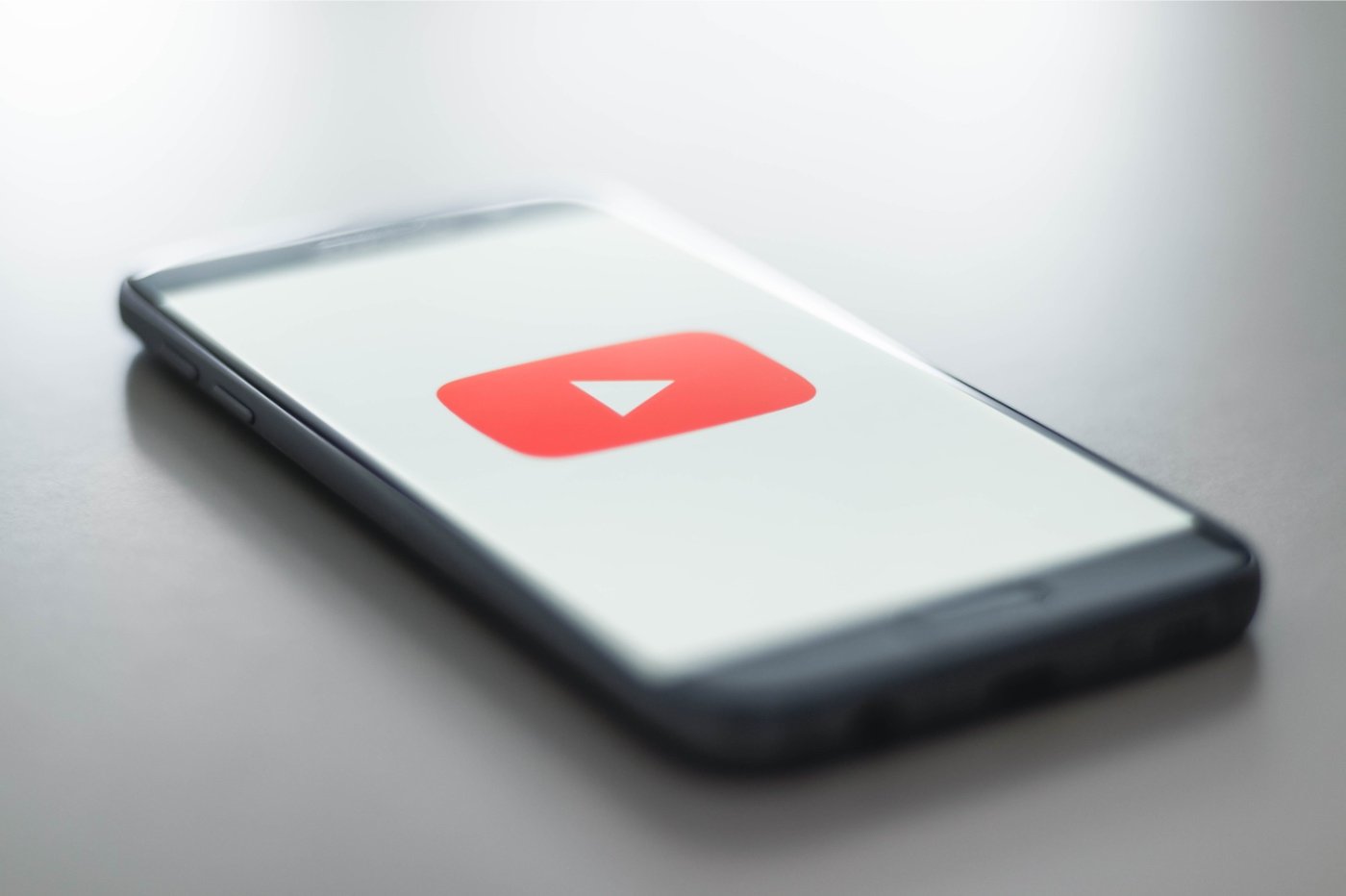 YouTube wants to make its creators rich with a shopping function 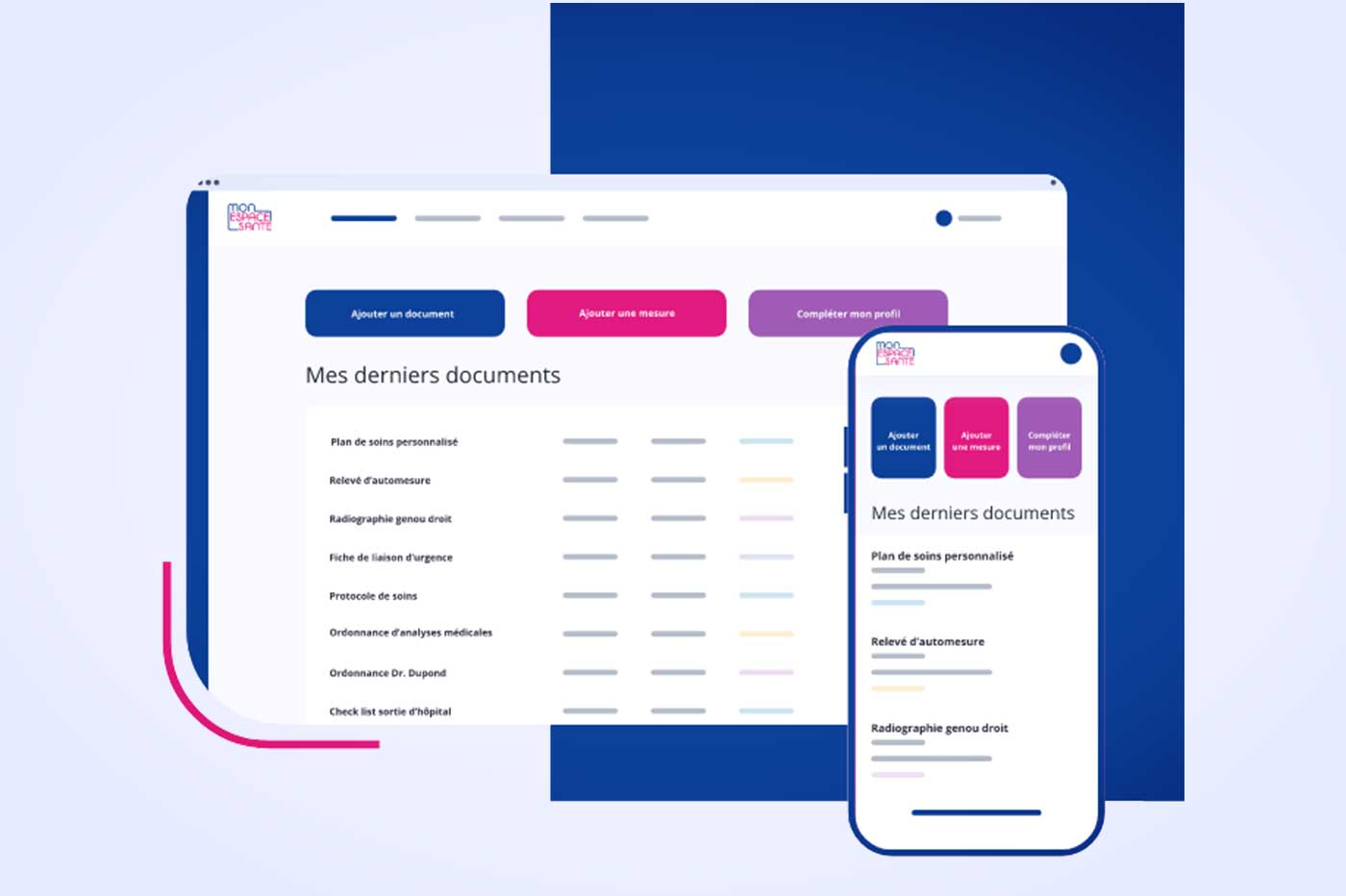 how to activate your account, what is it for? 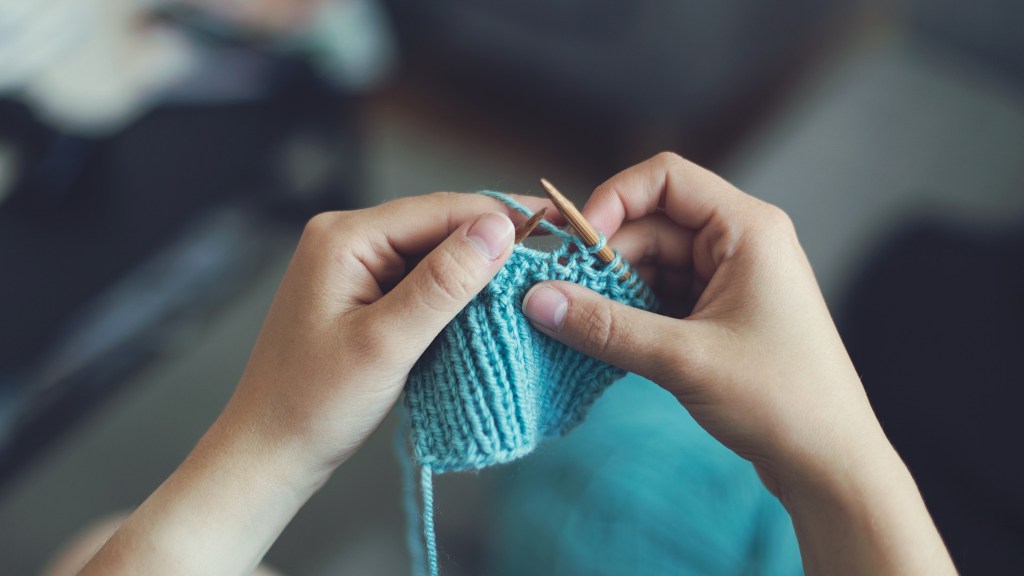