To the youngest this will sound very strange, but there was a time when, if you wanted to make someone happy, inviting that person to Gmail was one of the most effective ways to do it. And it’s not that the service invitation model is something of the past, I’m not referring to that, because without going any further we could see it with Clubhouse during the first half of last year. And surely we will continue to see it in the future, as it is a fairly effective model for many reasons.

No, I mean that, although the youngest, and maybe also more than one who combs gray hair but who was not active on the Internet in those days, does not know it, but from birth on April 1, 2004, and until early 2007, the only way to open a Gmail account was through an invitation. And at first they were not very abundant, really. Quite the contrary, which led not only to enormous pressure on users who already had an account (and I know this because I saw myself on both sides), but even to the invitations being sold through online services such as eBay. .

Randomly, Google distributed invitations (usually in groups of five) among Gmail users, and over time the accounts created with those invitations received, in turn, new invitations to grow the service. Something curious is thathe birth of Gmail coincided in time with that of Orkut, Google’s first attempt with social networks. And in this service, access was also exclusive by invitation, although in this case there was no limit to the number of people that each user could invite. I still remember an online forum dedicated exclusively to sharing invitations to Orkut and Gmail (it’s actually where I got my Orkut pass).

Regarding my access to Gmail, the first candidate to invite me was Carlos Díaz, an old friend, who at the time I thought was the first person in my environment who had been invited. However, shortly after (I didn’t have to wait long, I was lucky) another friend, Víctor Sánchez, surprised me by telling me not only that he was already in Gmail, but that he had invitations! And of course, after telling me he had no choice but to share one of them with me. And precisely last weekend I invited him to lunch, perhaps in payment for that.

But, of course, you may be wondering why invitations were so popular, what did Gmail have that other free email services didn’t? The first thing is that it was a Google service, whose image in those days was one of the most valued of all technology companies. Over time this has declined somewhat, but back then, anything signed by Google was welcomed with open arms by the vast majority. Those were the times of “Don’t be evil”.

That was the reason, let’s say dogmatic, but the second, of a much more pragmatic order, was the capacity of the mailbox that Gmail offered you. Those were, I remember, the times when the rest of the services offered you a capacity that ranged between 10 and 50 megabytes. Now it sounds like nothing and less, but in those days it was normal. normal until Google arrived and turned everything upside down, with a mail service that offered you a mailbox with a gigabyte of capacity! A friend even added the 1gb suffix to his address. It sounds weird now, but at the time it was revolutionary.

Over time, users began to accumulate invitations, making them no longer so scarce, but even so, without one it was impossible to access. This began to come to an end, I can’t quite remember if it was at the end of 2006 or very early in 2007, when by surprise, all Gmail users received 50 invitations. Everything pointed to the fact that limited access was close to disappearing and, indeed, it did, because in February 2007, the invitations were no longer necessary. Any user could access the registration page and create a new account. 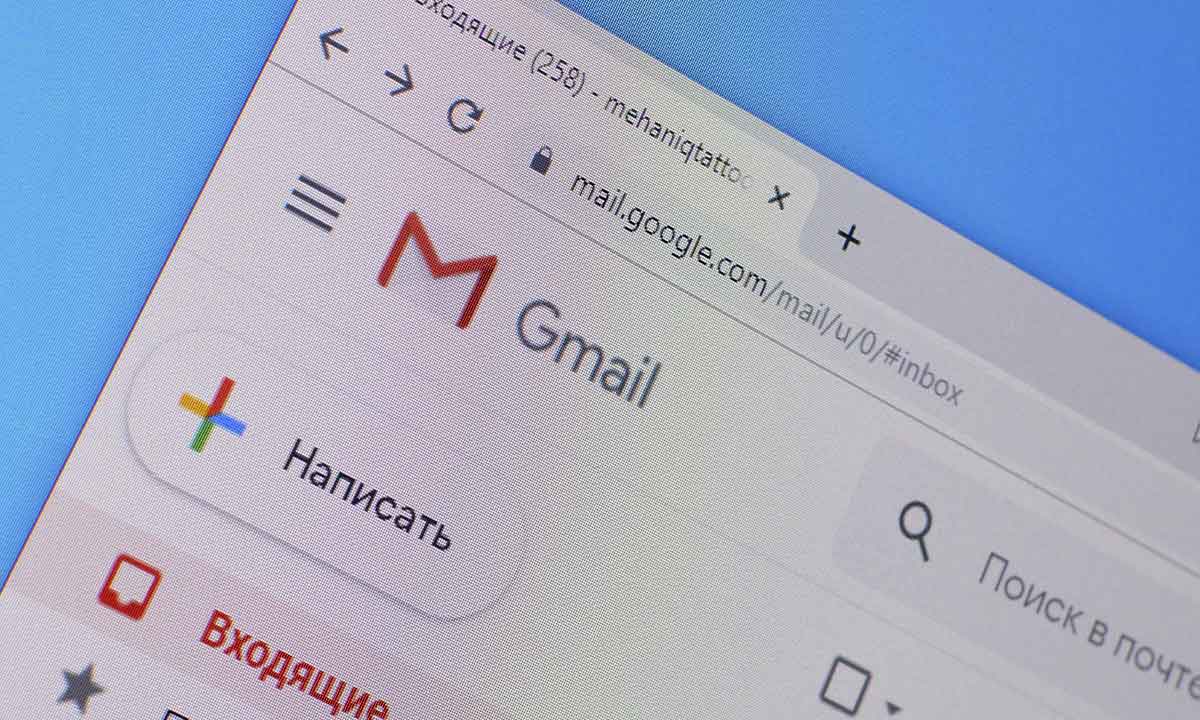 They would still have to spend, yes, two years for Gmail to stop being considered, by Google, a service in beta phase, and that is that it wasn’t until mid 2009, more than five years after its release, when the “beta” tag was no longer displayed next to its name. So we told you at that time. And it was not a minor movement, because some time before, there had been discussions about whether or not it made sense for many of Google’s services to carry the beta label for so long. As an anecdotal note, the nostalgics were able, through an experiment of the labsretrieve the beta tag in your web interface.

Over time, and no doubt in the shadow of Gmail, many other services began to increase the size of their mailboxes, adding many of the features they saw in Google’s mail service and, in some cases, even surpassing them. This did not prevent, yes, that In 2012, Gmail will be crowned the most used email service in the world.overtaking the until then leader Hotmail (later Outlook.com), a position from which it has not been lowered since then, sharing the podium with Outlook and Yahoo!

In this years Gmail has been involved in several controversies, mainly related to privacy, but that hasn’t affected the majority opinion, which still considers it their first choice for email. Thus, today, the day of its 18th birthday, we can affirm without any doubt that Google’s email service is in excellent health and that, barring surprises, we will not see changes in this regard in the short term, and possibly not medium either. And long? That is already more complicated, and more so in a world as changing as that of technology. Either way, Happy Birthday Gmail!

And you, what is your relationship with Gmail? Have you been using it since the days of invitations? Do you have more than one account? Do you prefer other mail services?

Shortwave, a Gmail client like Inbox for former Google employees