Wondering if you’ll get your money’s worth buying God of War: Ragnarök? A priori yes, according to Tom Henderson, who reveals that the next exclusive PS5 should offer around 40 hours of play. 4 hours of cinematics.

At the beginning of October, the tension goes up a notch for all the players who are waiting to get their hands on God of War: Ragnarök. The game is very clearly the most anticipated of this end of the year and a question is now burning everyone’s lips: will the sequel be up to the 2018 reboot? The bets are open, even if in writing, optimism is generally in order.

While waiting to be able to check for ourselves, any information is good to take. And, precisely, thanks to the now very famous Tom Henderson, we know the approximate duration of the Santa Monica game. According to the leaker, it will take about forty hours to reach the end credits. That’s about 10 hours longer than 2018’s God of War.

Still according to Tom Henderson, these 40 hours will therefore be divided into two parts: the story part and the side quests. In other words, the game should be built in the same way as its predecessor. The story part will therefore last about twenty hours, including 3 h 30 of cutscenes. The side quests, for their part, will also occupy the players for twenty hours, this time with an hour of cinematics.

Of course, this will all depend on individual playstyles and priorities. These figures are therefore subject to change, but they give a good indication of the ambitions of the developers and the evolution compared to the 2018 opus. In any case, we understand better why the game will weigh 90 GB on PS4. We don’t know about you, but we can’t wait. 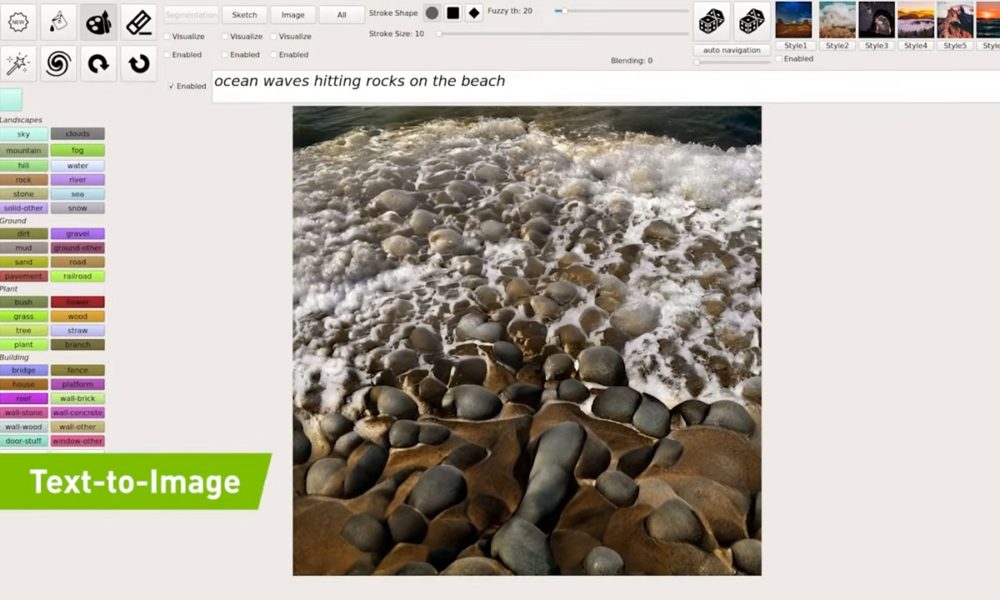 Draw Me a Picture: NVIDIA’s GauGAN2 Raises the Bar with a Feature That Converts Text to Images 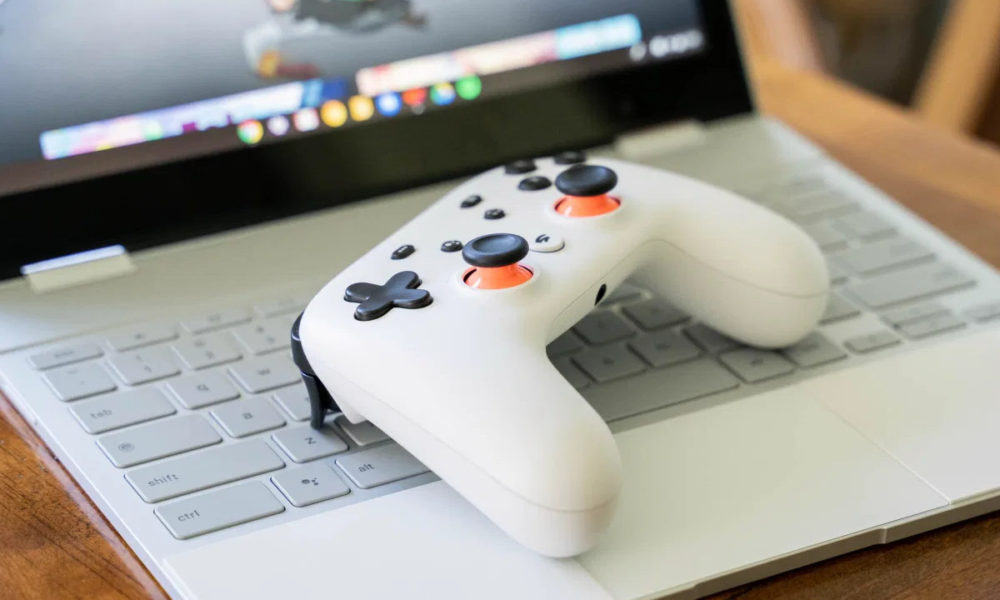 Google throws in the towel with Stadia, but will take advantage of its technology in other projects 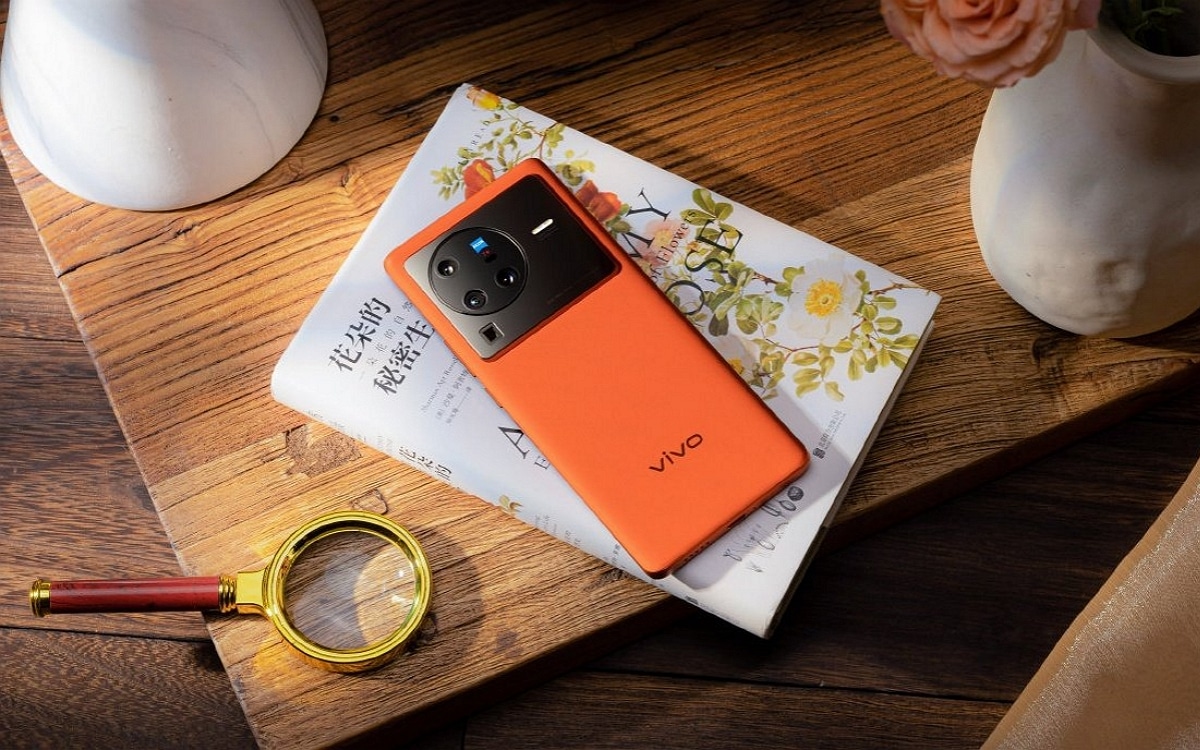