We’re only a few months away from the launch of God of War: Ragnarok, and the next flagship title has just received an epic new trailer, full of gameplay, story details, and even a little fight with Thor himself.

Sony Santa Monica released a new trailer for God of War Ragnarok during its State of Play conference, which gives us an idea of ​​the story the game will tell. the rift that grows between Kratos and Atreus as the boy enters adolescence. Unsurprisingly, Atreus will now take on an even bigger role, and the duo will face new enemies, gods, and face many challenges.

The trailer also reveals several characters that will arrive later in the game. Specifically, we have some glimpses of Thor and Odin, which did not appear in 2018’s God of War. This new story information therefore complements that which was shared last summer. You can watch the new trailer in its entirety below to get a glimpse of the sequel to the action-adventure game, its unique gameplay, intense combat and new locations you can explore.

Also read: God of War Ragnarok unveils a new kingdom on video, the result is to die for

God of War Ragnarok gets its own DualSense controller

Before releasing the trailer, Sony lifted the veil on a new custom controller in the image of God of War Ragnarok. This DualSense is blue and white, which matches the general color scheme of God of War’s Nordic Adventures, and you’ll be able to see two wolves in the center in the trailer below. It is not yet known if these two wolves represent Kratos and Atreus or if they represent Atreus and Fenrir, given Atreus’ hidden name in God of War.

If you haven’t yet circled the release date of God of War Ragnarok on your calendar, know thatit is scheduled for November 9, 2022. It will be playable both on PlayStation 5 and PlayStation 4. 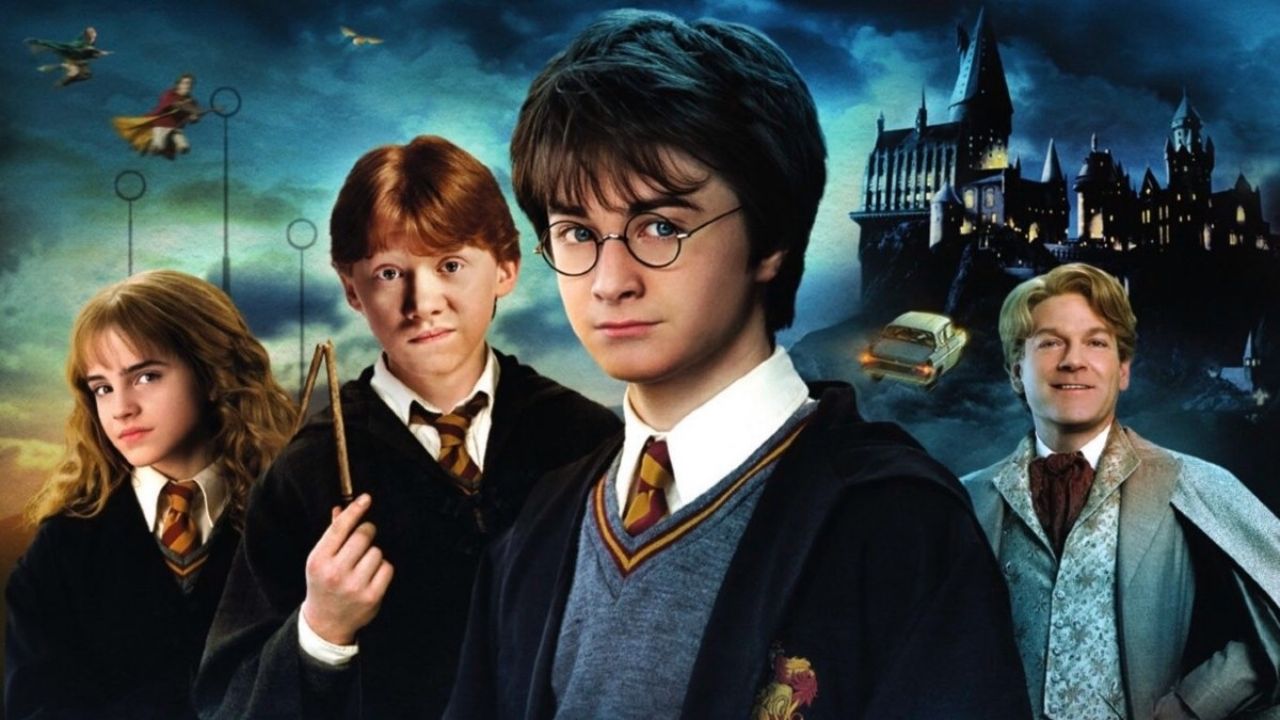 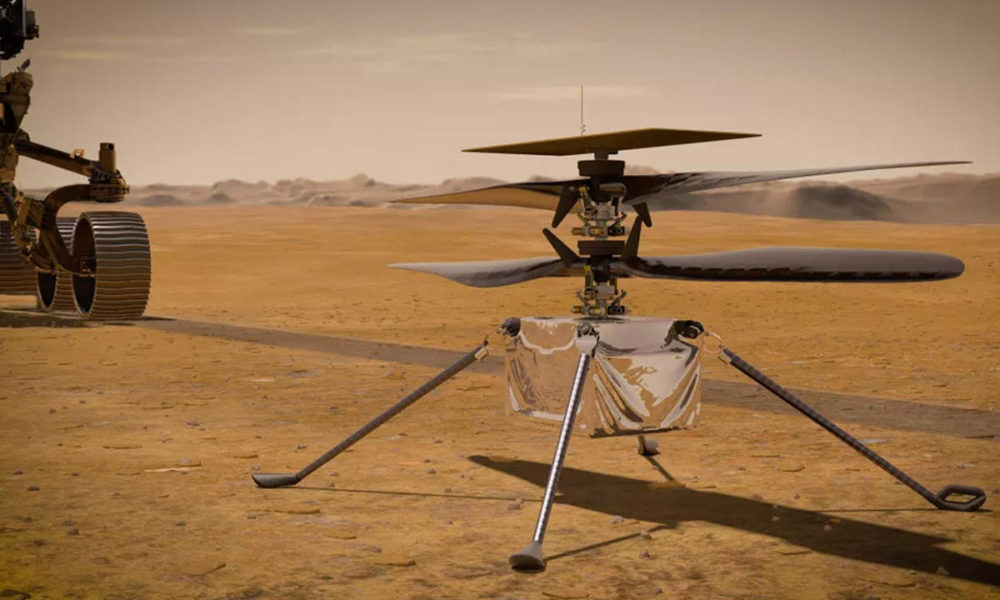 Halloween: 7 Highly Rated Scary Movies You Can Watch on Netflix 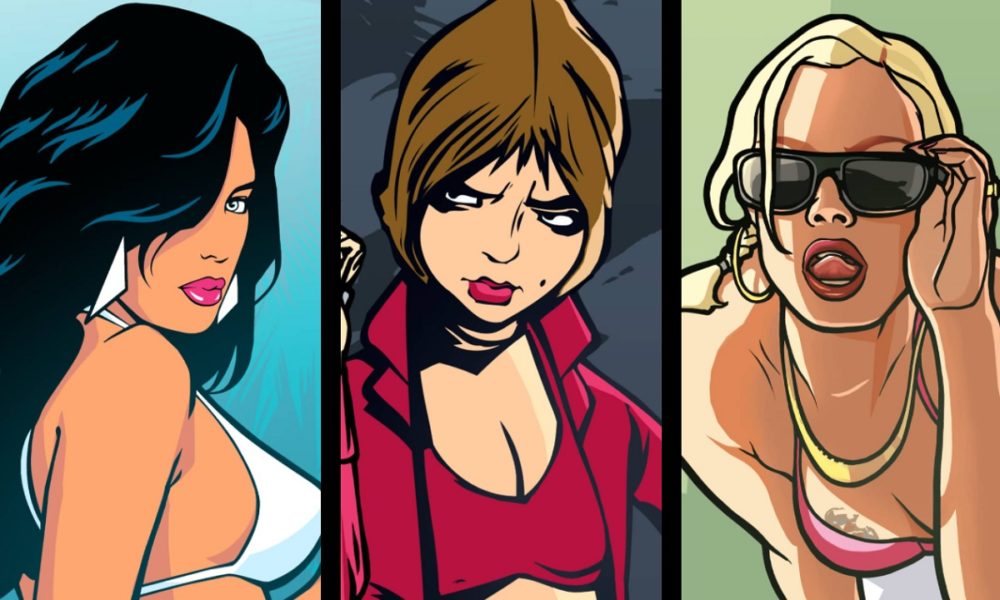