This is news that is likely to be emulated. At the same time as the announcement of the arrival of the mythical GoldenEye 007 on Xbox Game Pass, we learned that this version will not be equipped with online multiplayer, yet largely responsible for the success of the original game. Instead, only local multiplayer, up to four participants, will be available.

Who would’ve believed that ? 25 years after its release, the cult GoldenEye 007 is making a comeback on the front of the stage. On the occasion of the Nintendo Direct, Rare, developer of the title, announced that it will soon be available on Nintendo Switch, as well as on Xbox Game Pass. However, the Japanese console will have a huge advantage over Microsoft’s subscription: online multiplayer.

Indeed, as strange as it may seem, Game Pass users will have to make do with the single player campaign and local multiplayer, up to four participants at the same time, as the official press release on the James Bond site specifies, without explain the reasons for this limitation. Only the Nintendo Switch Online can therefore be used to find opponents online.

Can’t play GoldenEye 007 online on Xbox Game Pass, but why?

Suffice to say that the news may not be very well received by the players. While local multiplayer was a big part of GoldenEye 007’s success, it would be an understatement to say its online version is even more popular. Even today, we feel the influence in the latter in recent FPS, whether by its matchmaking system or by the possibility of customizing the maps.

On the same subject – Xbox Game Pass: here is the list of new games available in September 2022

There is no doubt that this version will still make people happy, if only the nostalgic people who will want to remember the frenzied games of looking for their friends hidden in the four corners of the map. Especially since Xbox players will still be able to enjoy a 4K resolution and a much higher frame rate than on Switch, of course less efficient in this area than its rival. 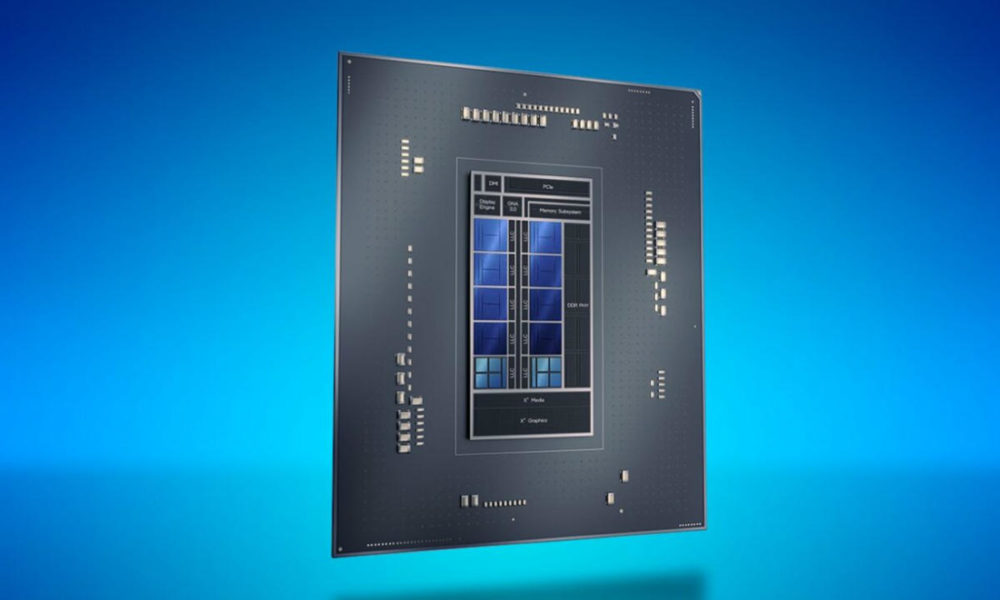 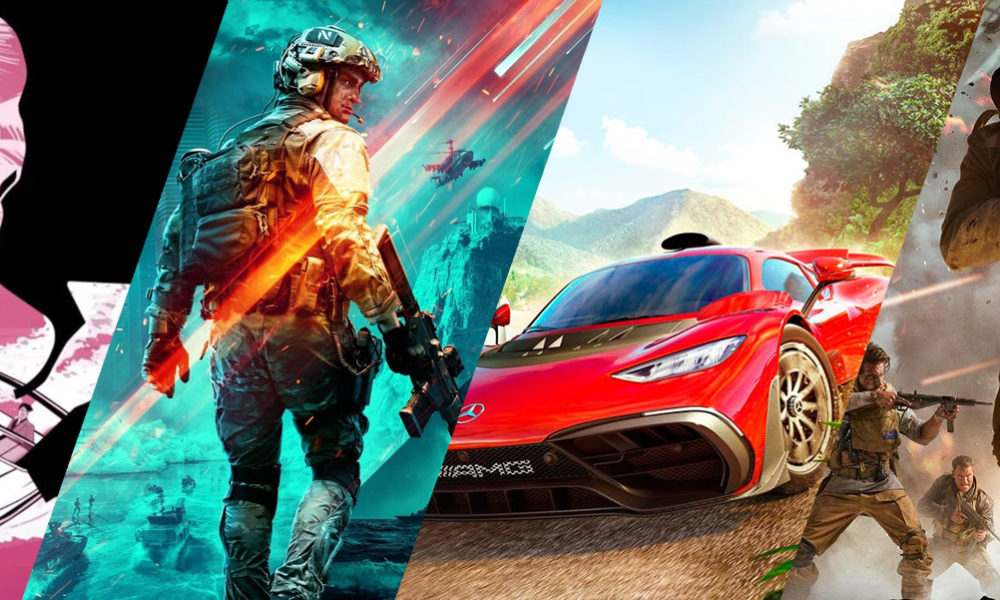 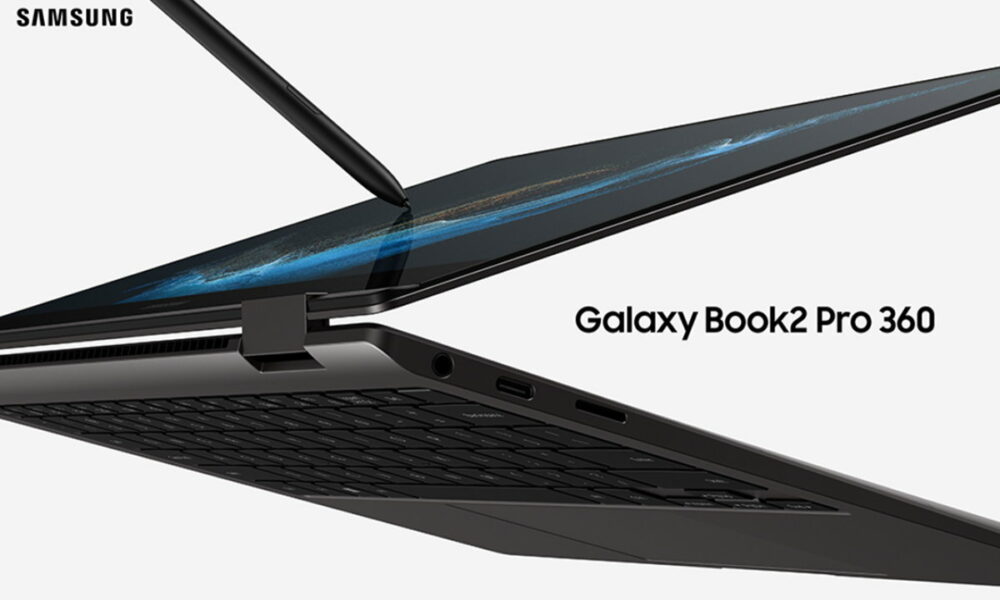 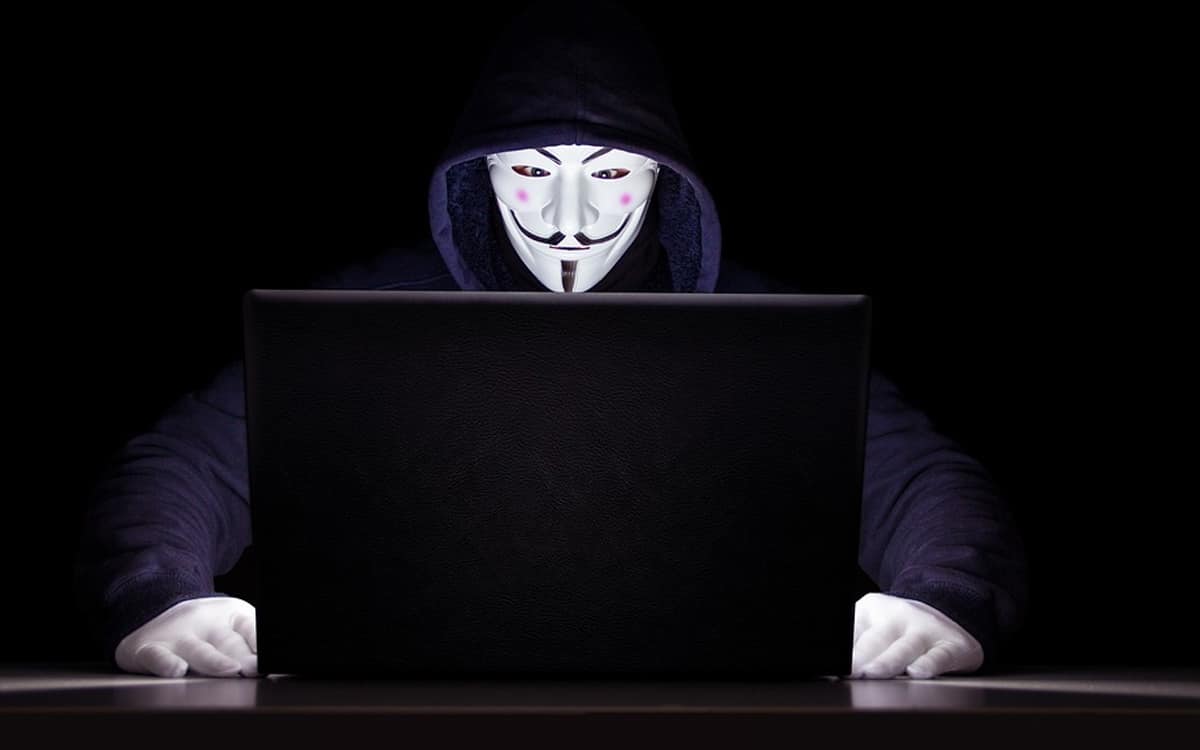