Google Workspace has confirmed that you have already started the transition from Google Hangouts to Chat, a movement with which the company has the ultimate goal of disabling Hangouts in its web version and migrating all data to the Chat version on the web.

Earlier this year the Mountain View company had already commented that it wanted to carry out this movement. Google mentioned that at the end Chat would become the default app for texting and that users using Hangouts through Gmail web, the Hangouts mobile app, and the Hangouts Chrome extension will be automatically redirected to Google Chat.

With today’s announcement, Google Hangouts is officially set to end its services. on November 1, 2022, which means that after that date it will no longer be available, and only Chat can be used instead. The end of Hangouts is still almost a couple of months away, but there is no doubt that Google is right to give users advance notice.

According to the Mountain View giant, administrators will be sent more information via email regarding data export and Vault changes. Although most of the data will be exported automatically to Google Chat, some may be left behind And they don’t get transferred. In these cases, Google will notify the respective users so that they can take the measures they deem appropriate.

The company has justified this move by saying that the update would give users “a single messaging solution and a better integration in Google Workspace«. The update also includes other interesting features, such as the ability to tag users in chat, share GIFs and emoji reactions, and access chat from Gmail.

We have said that the end of the service will take place on November 1 of this year, but also keep in mind that the chat data They can be downloaded until January 1, 2023. After that date, all Hangouts data will be deleted, so be careful not to rest on your laurels. 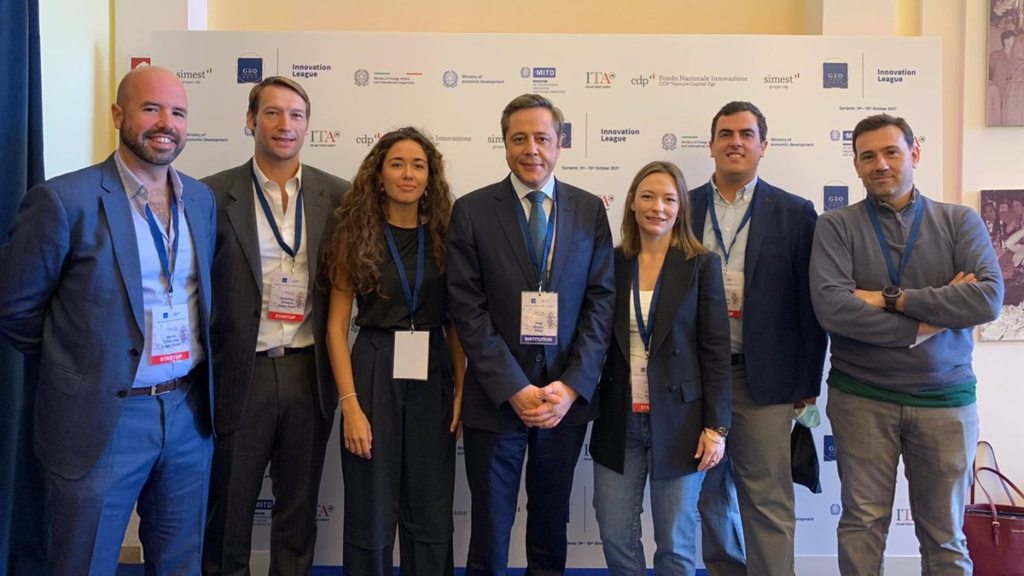 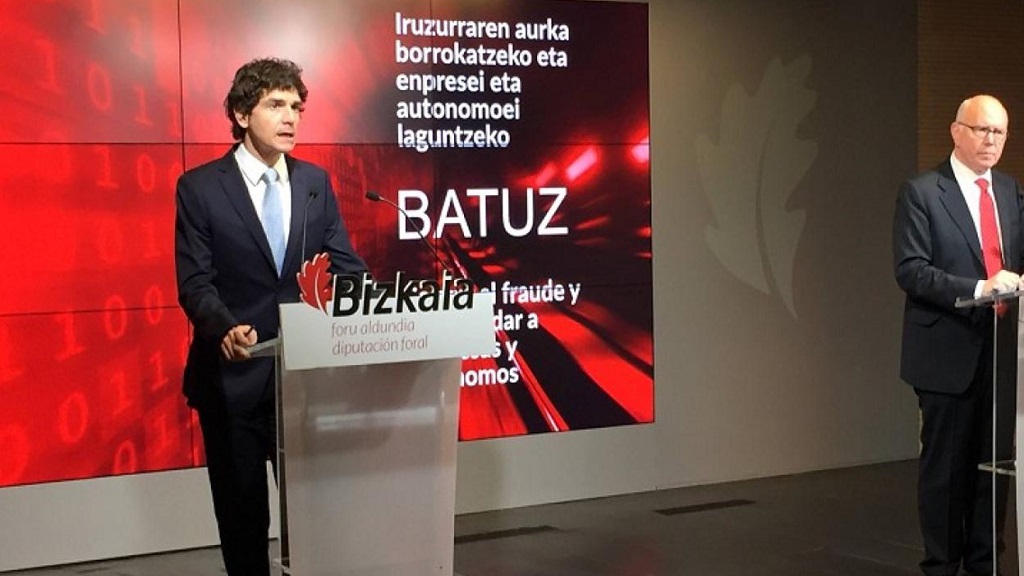 What is the Batuz project of the Biscayan Treasury? 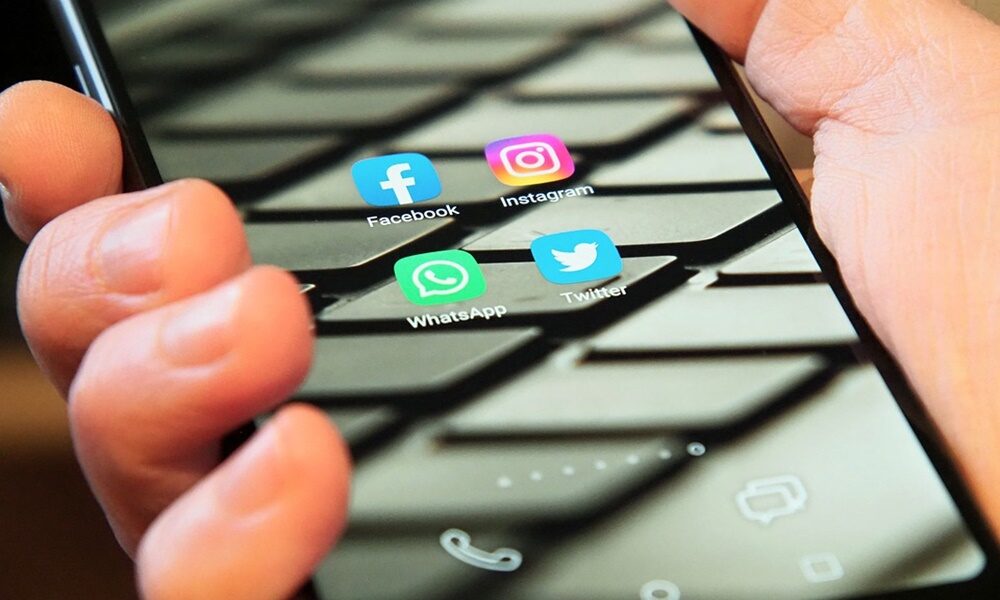 Meta will pay $725 million to settle the Cambridge Analytica scandal 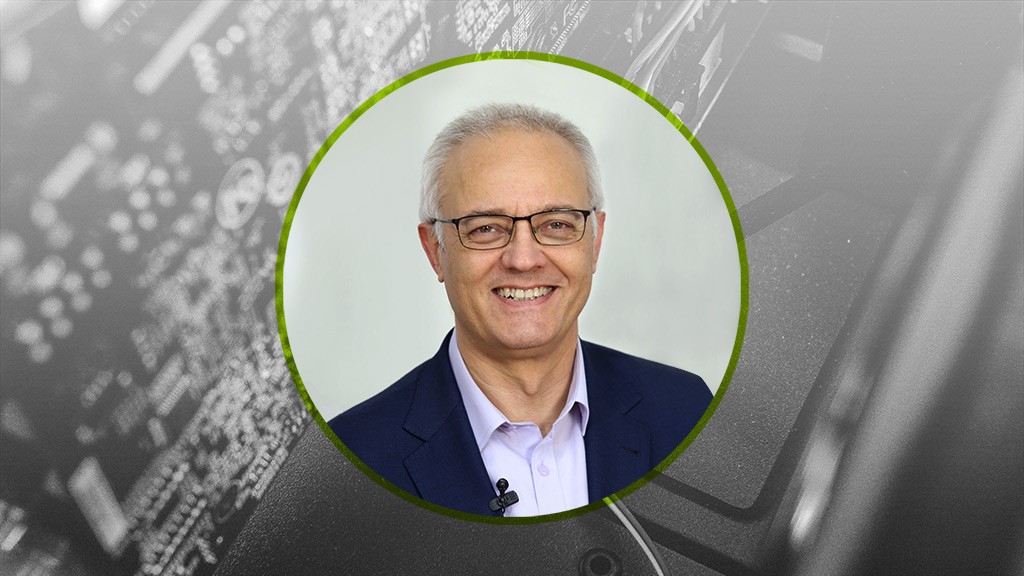