For some strange reason (or not so strange, unless we decide to think wrong), Apple consistently refuses to adopt RCS (Rich Communication Services), even though there is no doubt that taking this step would mean a great improvement for iOS users, who in this way could finally make use of a technological solution designed to replace the already more than veteran SMS messages. And it may seem that not so much time has passed, but the truth is that these days have been 30 years since the first message was sent with this technology.

Telephone operators, device manufacturers and operating system managers have been betting on the jump from SMS to RCS for years, since it would allow users to count, directly in the device’s messages app, to have functions that up to now are exclusive to the instant messaging apps, thus ending the enormous limitations of short text messages. In addition, RCS maintains backward compatibility with them, for those occasions in which the recipient of a message does not have a terminal that supports said technology.

It is true, and this was a negative point at the beginning, that with the birth of the specification it did not contemplate end-to-end encryption, an omission that is difficult to understand in these times, but which was finally corrected by Google in 2021. Since then, all messages sent between RCS Android devices have been encrypted, thus providing the level of security you would expect from a modern communications tool.

As I was saying, SMS messages have turned 30 years old and, by way of celebration, Google has published a post on its blog. An entry that could be limited to celebrating the anniversary and reviewing the history of short messages, so resoundingly successful during the first decade of this century. And it is that, until instant messaging apps for smartphones arrived, SMS were the preferred option for millions of users when it came to communicating.

However, the search engine company has taken the opportunity to throw a new taunt at Apple, in the form of several mentions, some indirect and others as forceful as this one:

«And today, all major mobile carriers and manufacturers have adopted RCS as a standard, except Apple. Apple refuses to embrace RCS and continues to rely on SMS when people with iPhones send messages to people with Android phones, meaning their texting is stuck in the 1990s«.

For a company like Apple, which boasts of being at the forefront of technology, an accusation like this is bloody to say the least, but the truth is that in this case Google is right. It is not the first time that those of the search engine point to those of Cupertino. We last saw it back in August, and we also had a stark (and somewhat overbearing) reminder that Apple has no intention of making the jump to RCS. 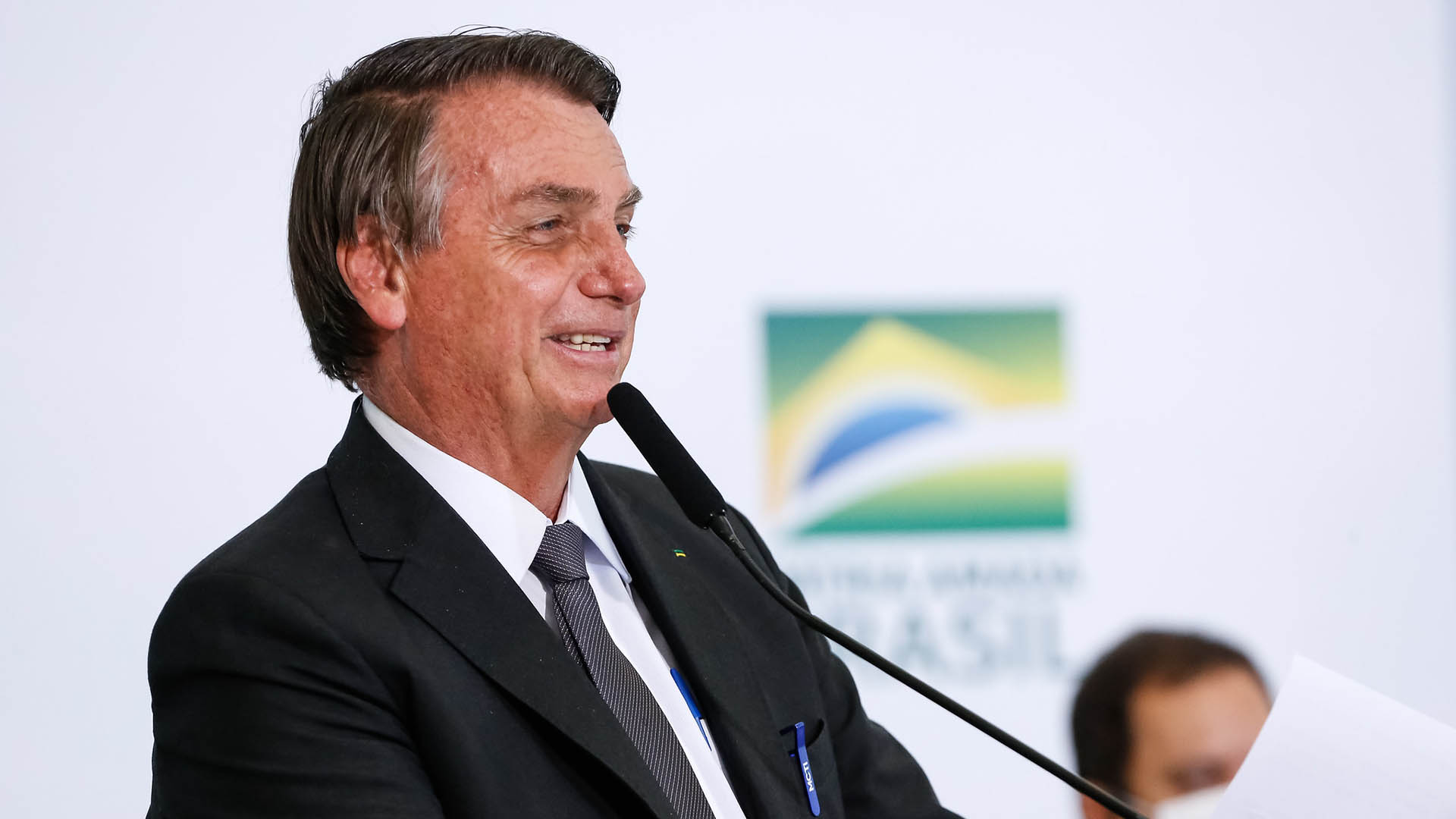 YouTube ejects several videos of Jair Bolsonaro on the coronavirus The most important prequels in the history of cinema 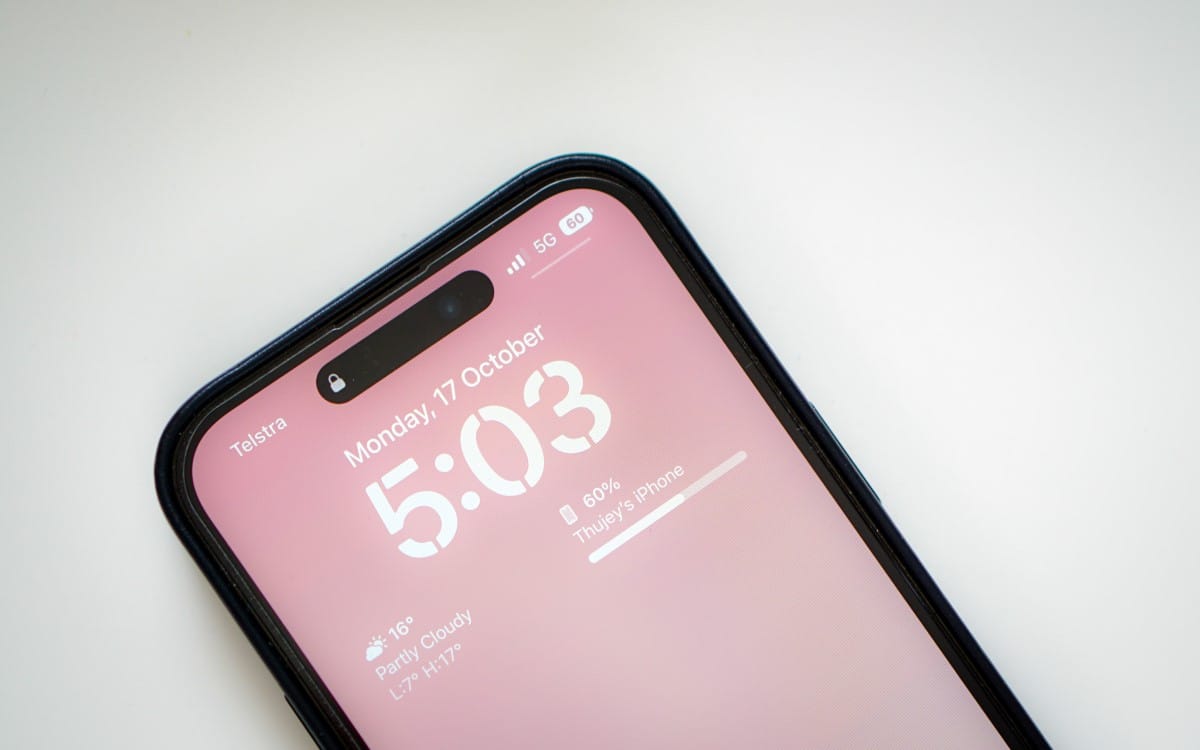 iPhone 15: USB-C socket for everyone and periscope telephoto lens for the Pro Max, finally Everything you need to shoot professional-quality videos