Google It has not left aside augmented or mixed reality. In fact, it may not have given up on the idea of ​​developing hardware devices that take advantage of it either. For example, a new Google Glass model aimed at the consumer market, and not just the industry like the current ones. It seems so according to the Last purchase has done, according to The Information: the microLED screen manufacturing startup for augmented and mixed reality Raxium. These screens are very small in size and incorporate state-of-the-art LEDs. Its mission is to offer better colors and contrast with less energy consumption.

The company does not yet have its own hardware products or devices on the market, although it has been operating for five years and working on the development of components for this type of screen. As often happens in these cases, it is unknown how much Google has paid for it, as well as the rest of the terms of the purchase agreement. However, some rumors suggest that the figure paid by those from Mountain View would be around 1,000 million dollars. That is, apparently, the valuation that the company had in the early stages of the negotiation that has led to its purchase.

We will still have to wait, yes, to see what Google’s intentions are with respect to Raxium, but without a doubt, with a view to a future launch of hardware devices for augmented reality, as it seems that they have planned judging by the plans of their Project Iris , the company would have more control over its components if it owns the companies responsible for manufacturing its hardware components, in addition to developing the software. Some time ago the company made another purchase that aims to manufacture its own augmented reality glasses: North, a company dedicated to its development.

MicroLED screens can be a great advance in order to develop hardware for augmented reality, since they offer a solution to several of the obstacles that hinder the development of augmented and mixed reality devices. Specifically, the creation of screens that provide clear, colorful and bright images It is one of the most complicated challenges to achieve it. and do it controlling energy consumptionlike Raxium’s do, is even more complicated. 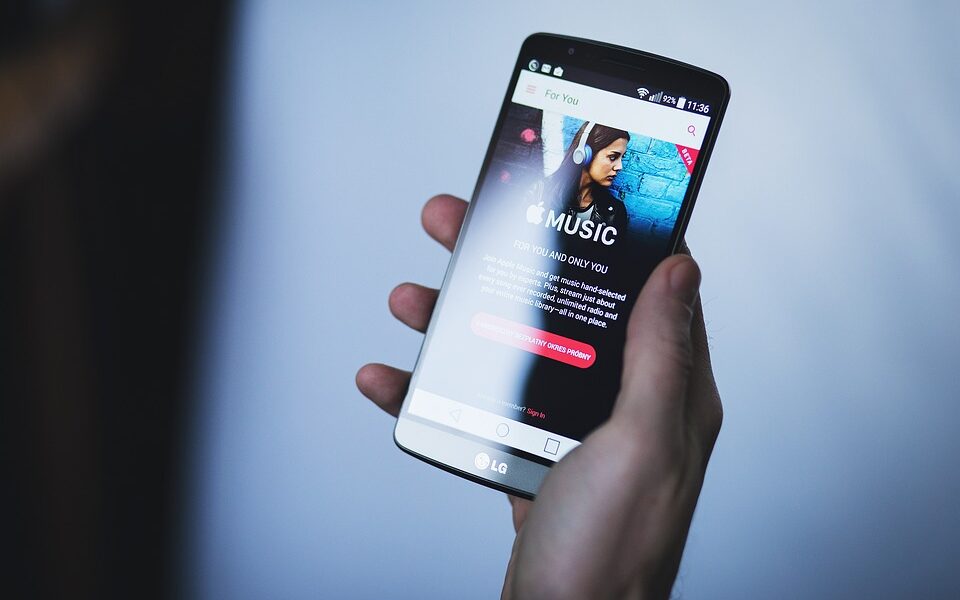 Verizon, the last link of 3G in the US is disconnected from the primitive network 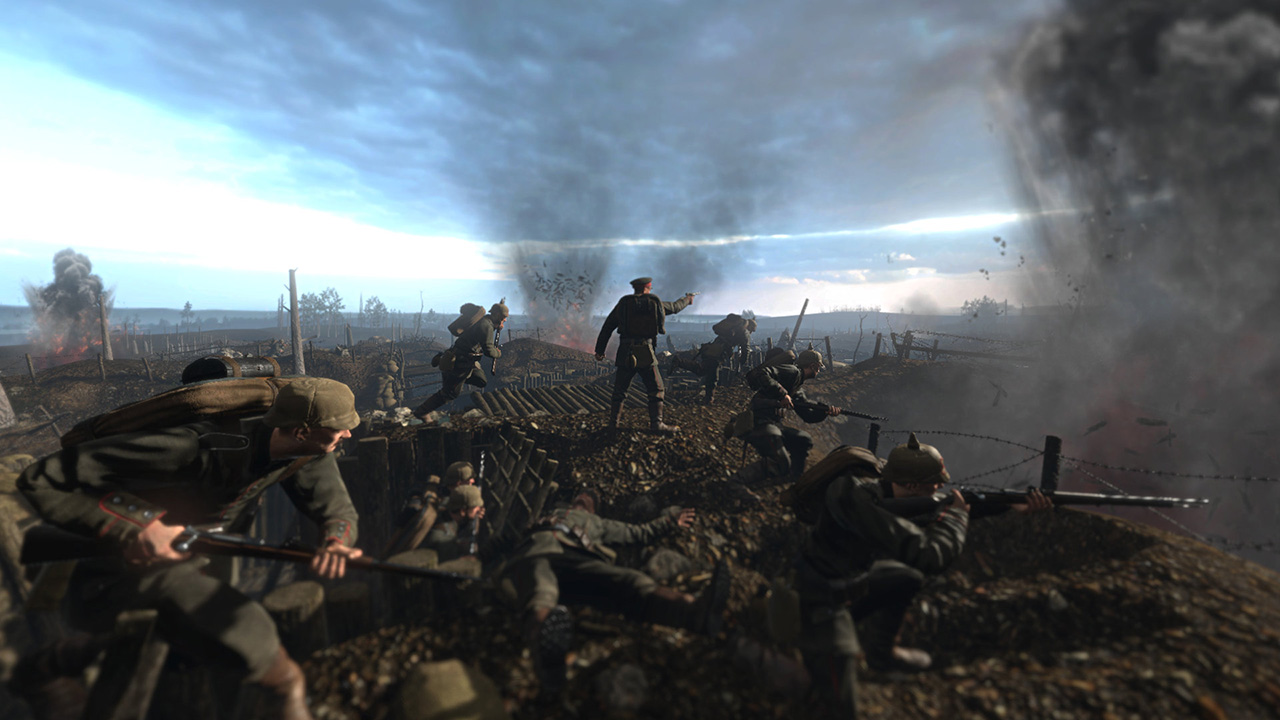 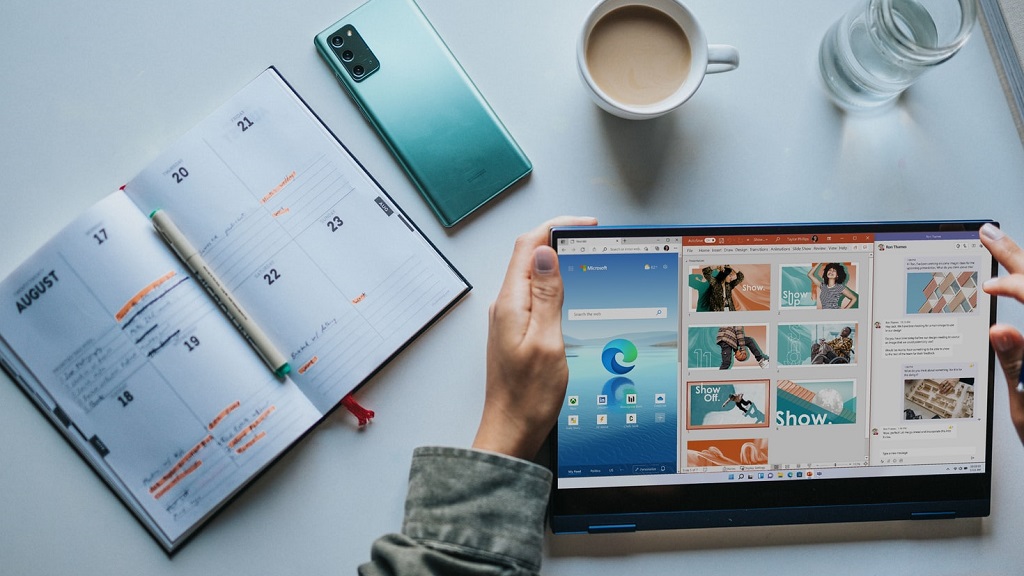 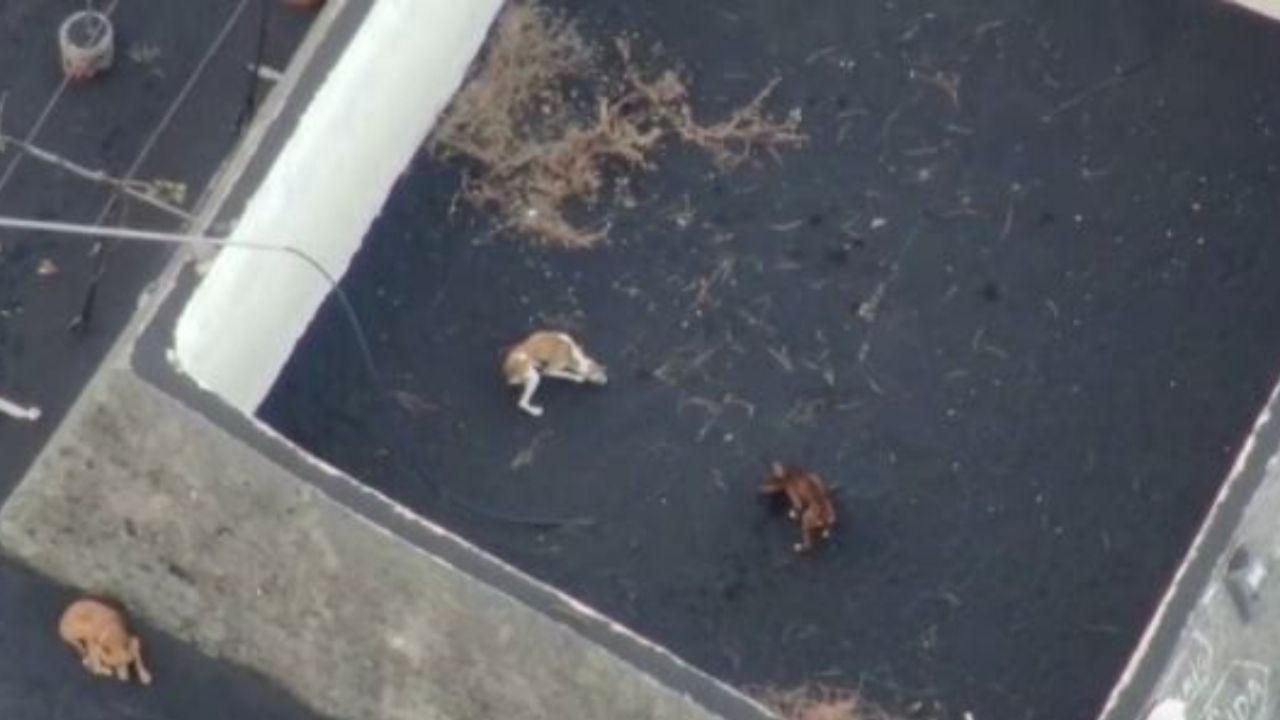