“No, Google is not closing Stadia (at least for now)” was the title of the last news we published, so far, about the cloud gaming service. In it, we echoed a rumor that pointed to the imminent closure of the service. A rumor that pointed to the beginning of September (although some ramifications of it advanced it to some time in August) as the moment in which the first steps would be taken to close the service.

The Google Stadia account on Twitter quickly came out to deny the rumor, with a fairly resounding text about it:

«Stadia is not going to close. Rest assured, we’re always working to bring more great games to the platform and to Stadia Pro. Let us know if you have any other questions.”

Thus, we understood at that time that Google was still betting on the service, although, and as you can see, we added a “at least for now” in the title of the news, and we ended it by stating the following:

«That a simple anonymous testimony has raised so much dust is a significant sign of the low expectations of ordinary mortals with the serviceand perhaps a sign that Google should find a way to bring it back to the forefront somehow, although each passing day becomes more complicated.»

Two months have passed since then and, until today, we have not seen any notable movement, by Google, to revive Stadia, except perhaps the inclusion of its games in the search results, accompanied by those of other platforms (the Google’s behavior at this point is impeccable). In other words, only inertia seemed to keep the service going. And in the face of the slightest conditions of resistance, relative movement ceases.

This is what has happened, unfortunately, with this service, and that is, as Google itself has confirmed, Google Stadia finally closes its doors, a closing announced today to be completed on January 18, 2023. This is part of the official statement about it:

«A few years ago, we also launched a consumer gaming service, Stadia. And while Stadia’s approach to consumer game streaming was built on a strong technology foundation, it didn’t gain the traction among users that we’d hoped for, which is why we made the difficult decision to start winding down our Stadia streaming service.»

Now, whether you’re a Stadia user (either the standard mode or the Pro subscription), or just curious, surely you are wondering how the closure of the service has been considered. In this regard, and although we are going to break it down below, it is fair to start by stating that Google is going to behave very correctly with users. It is true that some technical limitations make perfect resolution impossible, but broadly speaking, it is fair to say that the approach is quite positive for those affected.

Parallel to the publication of the announcement of the closure of Stadia, Google has also published a FAQ in which it tries to answer those that it anticipates (in my opinion, quite rightly) that will be the first questions that will go through the head of the users. Let’s see, then, the most important (among them, those that have crossed my mind as a user of the service).

When will Google Stadia be closed? Except for changes, which seems unpredictable, Google has announced the shutdown of the servers on January 18, 2023. By that date, the company’s intention is to have completed a series of previous steps so that, if a problem occurs with them, it is possible that it will have to be delayed. But, I repeat, it seems unpredictable.

What happens to the games I’ve purchased on Stadia? Although it was possible to hope that Google would offer to download them, in the end it has not taken that path and, personally, I once again see a success at this point. And it is that those users who had bought, for example, Cyberpunk 2077, to be able to play it in the cloud because their PC does not meet the minimum requirements, would find themselves with a game that they cannot play. Instead, Google has opted for the refund. 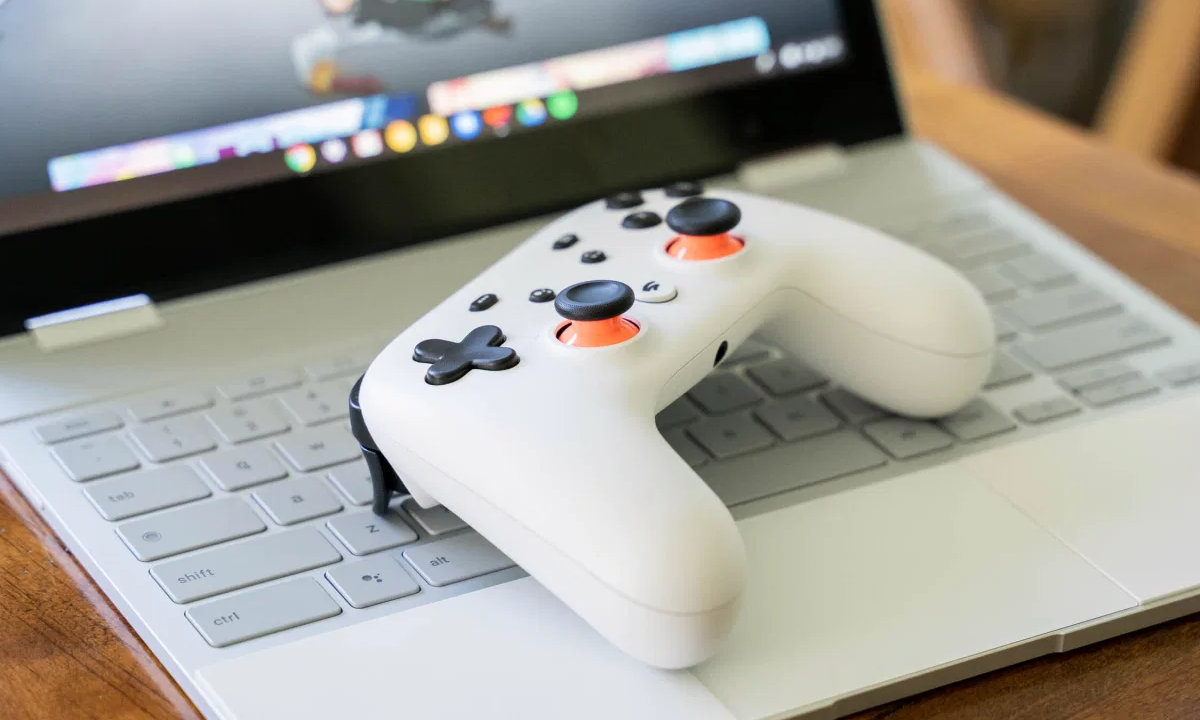 Will Google refund Stadia purchases? The short answer is yes. The long is that Google will refund all software and hardware purchases (Stadia Controller, Founders Edition, Premiere Edition, and Play and Watch bundles with Google TV). And in case you’re wondering, no, according to Google, you won’t need to return the hardware to get a refund. A 10 to Google on this point, in my opinion.

What about Stadia Pro subscriptions? Obviously, and since we are talking about a subscription service, in this case there will be no refund. However, all those users who were subscribed today will maintain their subscription, without having to pay more fees, until the day the service closes, so they will enjoy a few months of free service. And no, in case you’re wondering, it’s no longer possible to subscribe.

Can you continue playing until January 18? In general, the answer is yes. However, there is an important detail, and it is that as the announcement has been made, all purchase functions have been deactivated, be it games, hardware, subscriptions and in-app purchases. Therefore, if a player needs a buy feature, it will no longer be available. Otherwise, Google says that, in general, the games will continue to work well until closing day.

How will refunds occur? Google’s plans, in this regard, go through returning the purchase amounts directly to the means of payment used to make said purchases (cards, bank accounts, etc.). However, for all those cases in which this is not possible (expired cards, gift cards, etc.), Google will contact said users via email with instructions on how to choose a new payment method (in this credit case)

And what about saved games, progress, etc.? At this point the news is not so good, and it seems that all progress in this regard will be lost. And I admit that it surprises me a little. I think that Google still has room to enable a system that allows users to download their saved games and so on. In this way, those users who decide to repurchase the games on other platforms will have the possibility of picking them up where they left off on Stadia.

Windows 11: Microsoft wants to add a search bar directly to the desktop

Advent calendar 2022 Phonandroid: a Xiaomi 12 Lite to be won today!