One of the most anticipated updates is, without a doubt,Android TV 12. The next version of Google’s operating system for smart TVs promises some new features that make a difference, such as adaptive frame rate or optimization of applications to 4K.

Now in one blog entry they have published in MeidumPaul Lammertsma, Senior Developer at Google, has just announced that Android TV 12 will be available very soon and they have extended the developer preview.

In the published post, they indicate that the main novelties have to do with text scaling, the ability to change the refresh rate in real time and the rendering of the user interface in 4K. But there are two surprises worth noting.

You may also be interested: Android TV 12 arrives with 4K interface, adaptive frame rate and much more

Developers will have an easier time working with Android TV 12 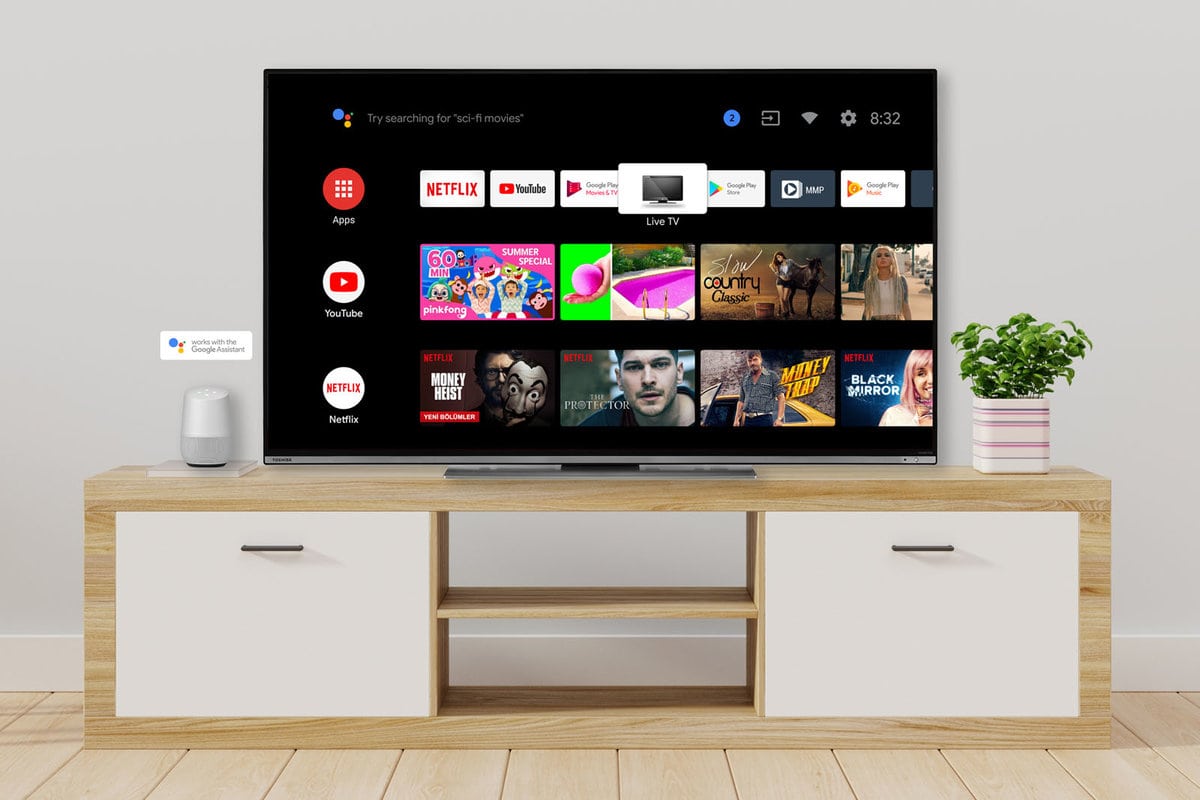 Until now, the only way to download and install Android TV 12 on ADT-3, the equipment used by the developers, was flashing the interface manually. Now, Google has just offered the preview of Android TV 12 via OTA, making the whole process much more comfortable.

And on the other hand, Android TV is closer than ever to its official presentation. And taking into account that the next Google I/O will arrive in the middle of next May, it could be the date chosen by the American manufacturer to present its renewed interface for Smart TV.

And it makes all the sense in the world that the Mountain View-based giant takes advantage of the largest developer conference held every year at its headquarters to show the benefits that will come with the next update to its operating system for televisions.

It is curious that in the post they have published they do not mention Google TV at any time. It will be necessary to see if this series of novelties that will arrive with Android TV 12 materialize in the latest Chromecast from the American company and the rest of the models that have opted for Google TV. Although we are sure that yes, we will have to wait for the firm to confirm it.

What news will Android TV 12 bring 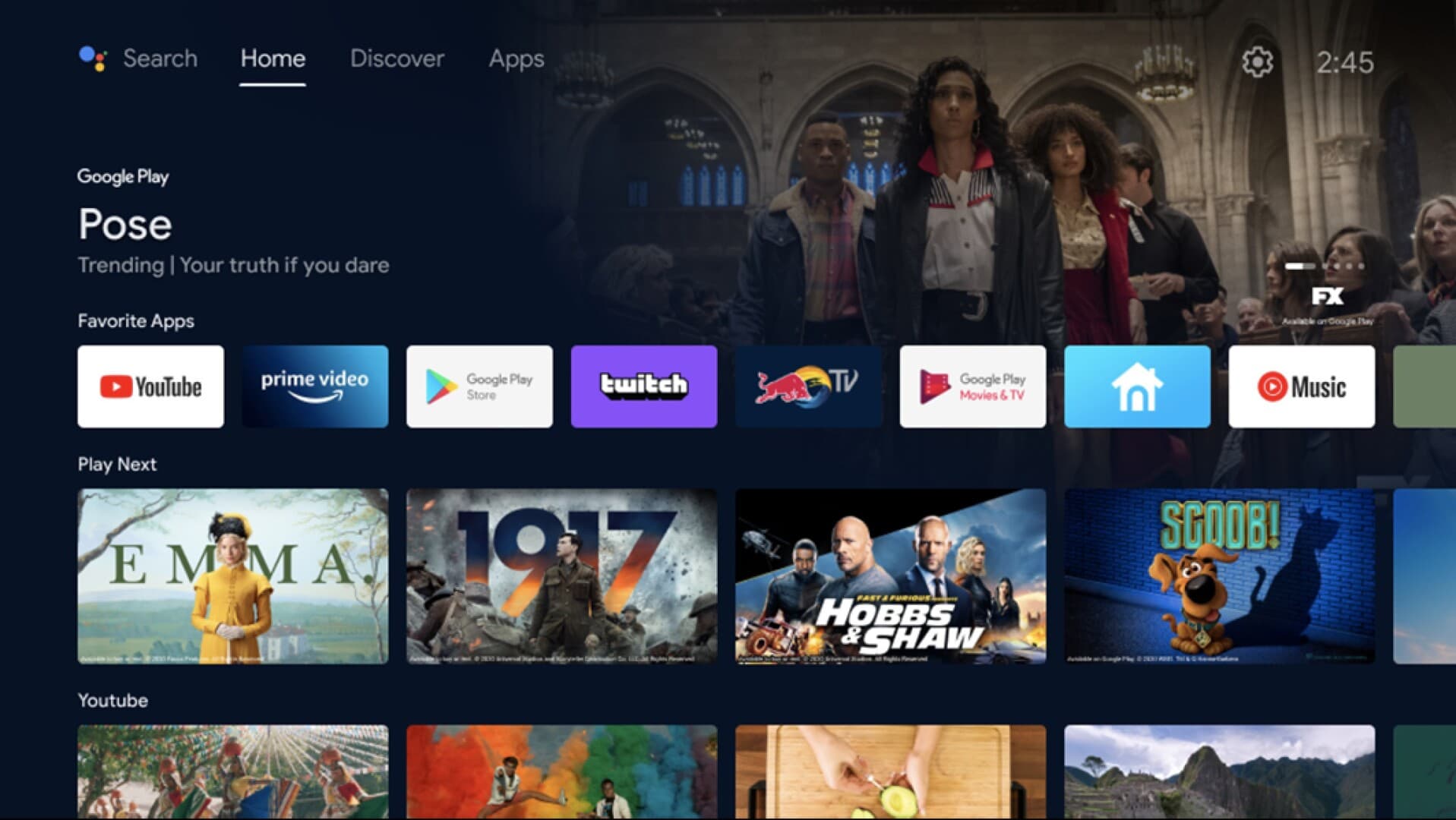 As for the main news that will arrive with Android TV 12, the truth is that the change of system will be very good for your Smart TV. To start with, when using a media player, we will have a new option that will be available within the system settings to adapt to the frame rate of the content that is being played.

In this way, one of the most demanded requests by users finally arrives to avoid the dreaded judder in some streaming apps. Now, since there is an automatic change in the frame rate, it will not happen anymore. To do this, we will have three options available: activate only if the transition is smooth, activate even if the transition is not smooth and never activate.

In terms of security we also see some notable developments, since with the arrival of Android TV 12 we can block the use of the camera and the microphone from the system settings. A security plus that is always appreciated. We will also have visual indicators that will notify us when an app to which we have given permissions is using the camera and microphone so that we are aware of it at all times.

Finally, With Android TV 12 there are also notable changes at the visual level. And the most interesting is that we will finally have an interface compatible with 4K resolution, in addition to including some new slides and animations, along with support for HDMI CEC 2.0.

with this broken price, Apple is boosting its Christmas sales 🔥

They arrested the former NFL player who brutally beat his ex-girlfriend: could spend 20 years in prison

TSMC is considering opening a chip plant in Eastern Europe