OnePlus just changed its Android update schedule and now offers better tracking than Google itself. The company behind Android’s development is no longer among the top performers in the industry.

The suspense did not last long. In a message dated July 2, 2021, OnePlus announced that the code of OxygenOS (its in-house operating system based on Android) will soon merge with that of ColorOS, the solution developed by the parent company Oppo. A change that will be, according to the company, “invisible” to the general public, because the interface and the functionality of OnePlus phones will not change.

On the other hand, a change will indeed be visible. By merging the development teams, OnePlus now announces that it can offer ” better software tracking for their phones “. “High-end” mobiles from the OnePlus 8 will receive 3 years of major updates and 4 of security updates. A change that ranks the manufacturer among the best students in the Android world with Samsung… and ahead of Google.

The situation may make you smile since Google is the company behind the development of Android, but the software tracking program of the Pixel line is less ambitious than that of OnePlus or Samsung. As the company itself states, its phones are designed to receive security updates and major updates for “ at least three years from the date the device was initially made available from the Google Store in the United States “.

This is of course a minimum threshold for follow-up, but if we are to believe Google’s history on the subject, the company’s efforts rarely go beyond those three years. To see manufacturers providing better follow-up than the company behind the development of the OS itself is quite surprising. That’s not to say that Samsung or OnePlus phones will receive updates as quickly as the Pixel lineup, but at least their long-term follow-up is on paper. What to invest in the future of his mobile more serenely.

Keeping track of updates remains one of the major problems in the Android world with deployment schedules that vary enormously between manufacturers and products. Many systems have been put in place to overcome this problem and the general public is now less dependent on the goodwill of manufacturers to ensure their safety. But if even Google doesn’t set a good example, it’s hard to blame others.

Especially since, opposite, Apple has just extended its support to 7 years. The latest version of iOS is indeed compatible with the iPhone 6s and 6S Plus released in 2014. All the features are not always available on all models, but security monitoring is at least ensured. So if there is progress in the Android world, several points can therefore still be improved. 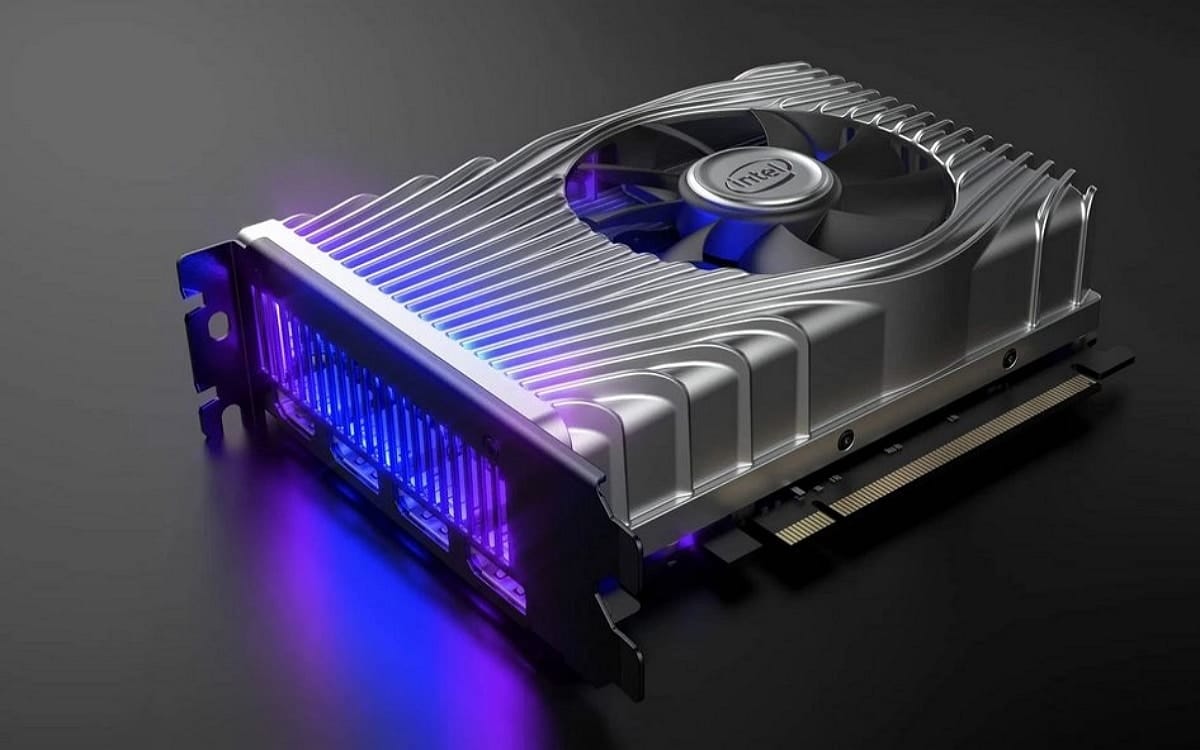 Android 13 Tiramisu is revealed, Intel graphics cards dedicated to mining, this is the recap ‘ 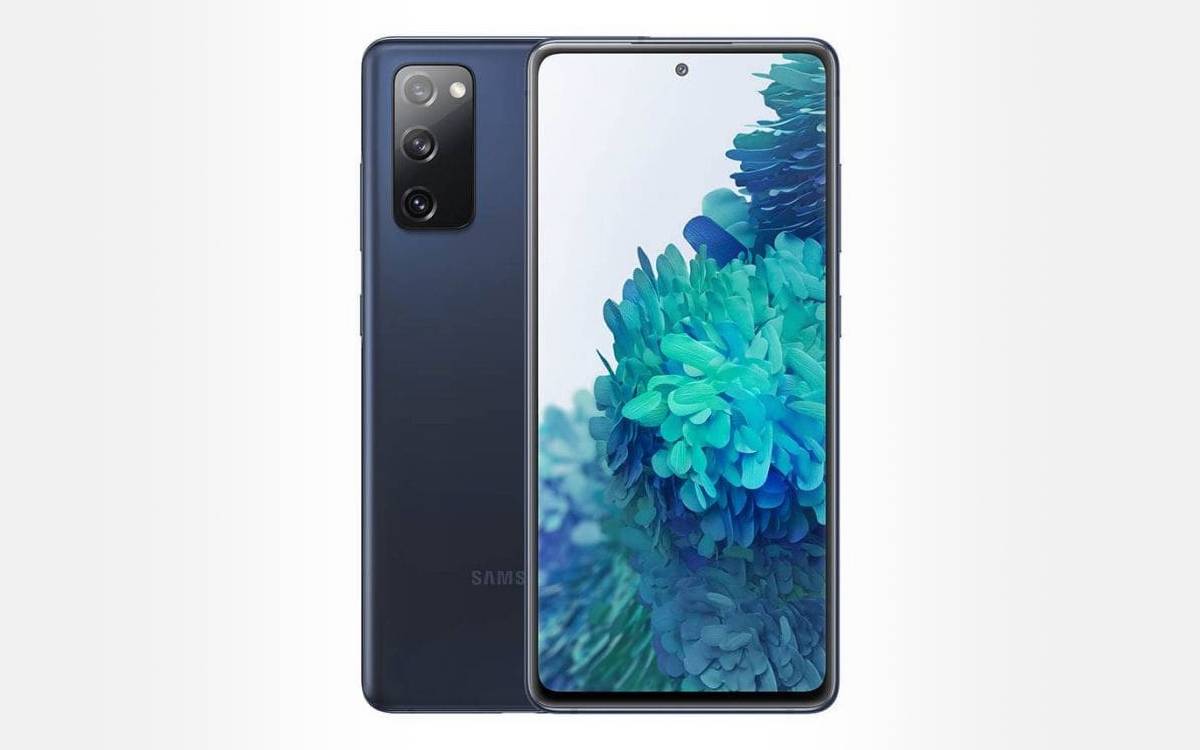 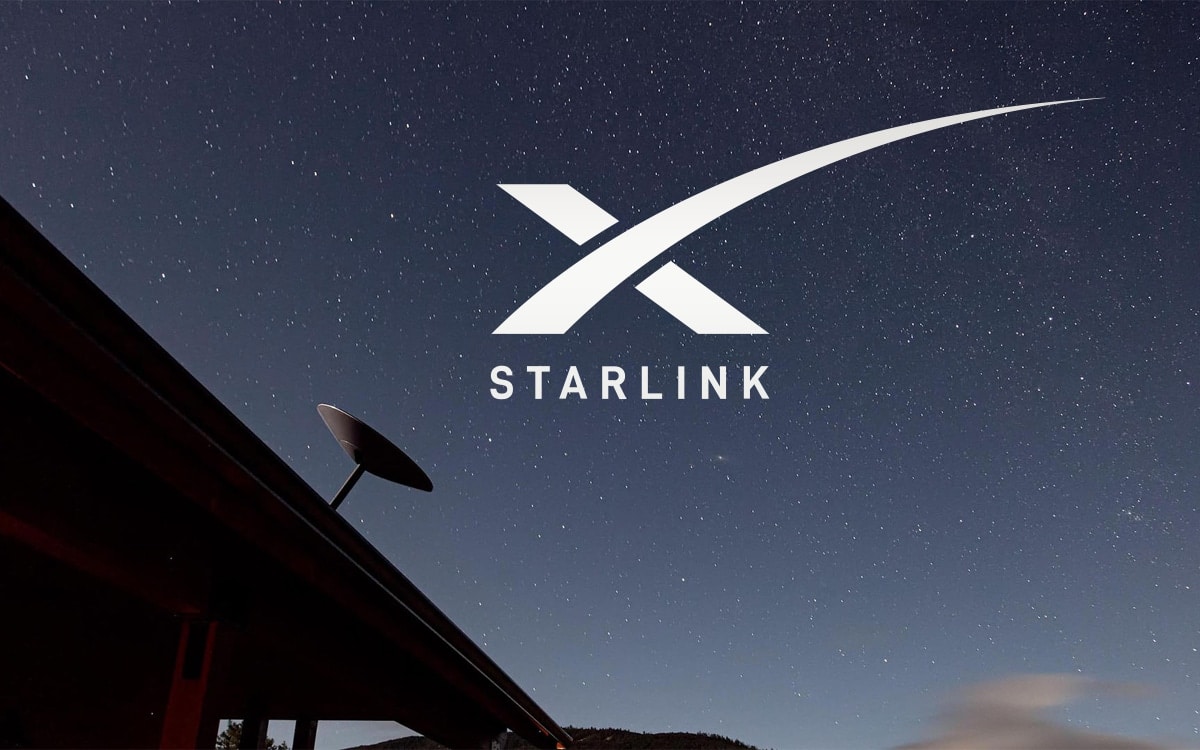 Starlink: Arcep relaunches the allocation of frequencies in France 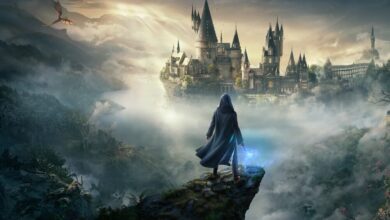