Or this is what follows from the latest report published by dataxis, an analysis company that has very relevantly titled: “2022, a decisive year in the ever-changing market for operating systems for smart TVs”.

In it we can see that Tizen, Samsung’s operating system, is still the clear dominator, but Google is becoming an alternative to consider.

As you can see in the following graph corresponding to the Smart TVs installed from 2017 to 2020, we see that Samsung and its operating system Tizen dominate the market with an iron fist, although their market share has been slowly falling. On the other hand, we have webOS, LG’s operating system that it also offers to third parties and that is growing little by little, maintaining a more than honorable second place. Although it seems that Google is going to take it away.

And it is that the growth of Android TV is amazing. In three years it has increased its market share by more than 50%, reaching 15.5% in 2020. A figure of scandal taking into account the market share of LG, with 15.9%.

Roku is also growing exponentially, but at the moment we do not have Smart TVs compatible with this operating system in Spain. In principle, TCL was expected to be one of the first to bring the Roku interface to Spain, but finally they decided to bet on Google TV, so it will cost Roku a lot to reach Europe 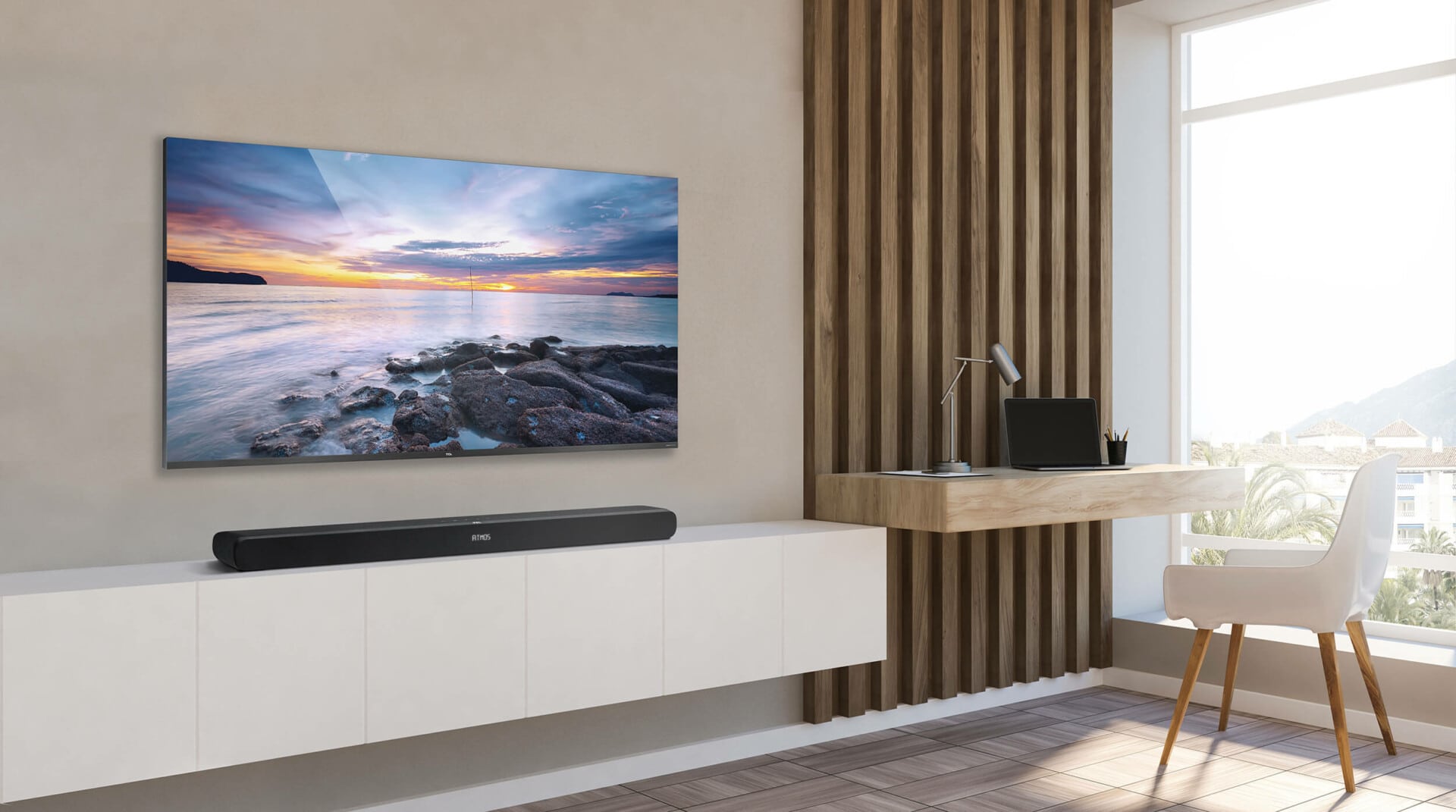 «Although Roku has already claimed the best-selling smart TV operating system in North America in 2019, thanks to licensing deals with TCL or Hisense, for example, it has yet to solidify its position in the smart TV market exclusively outside of North America. . The long-awaited expansion into Europe finally came to fruition last year, with the launch of TCL Roku TVs in the UK. Other European countries and Latin America should follow in 2022“, it states Guillaume Perrin, Principal Analyst at Dataxis.

On the other hand, Perrin added in his report that «Samsung’s Tizen and LG’s webOS have been the two most used Smart TV platforms for years, but according to the new Dataxis study, Google’s Roku OS and Android TV have seen the most growth in 2020 and 2021, and the trend is expected to continue by 2022. Roku and Google, as well as Amazon with its Fire OS, already started licensing their TV platforms to second- and third-tier manufacturers a few years ago.”

And the truth is that the main Dataxis analyst is not wrong. The numbers are there, and Google’s Android TV is growing remarkably. What’s more, It is expected that in 2022 it will continue to expand the number of models that bet on its interface for smart TVs.

Regarding the “others” section, we find the operating systems My Home Screen from Panasonic, vidaa from Hisense or Shapi from Philips, to give an example. Of course, this section does not stop losing market share, since manufacturers begin to bet on other more complete OS. For example, Philips is launching more and more Smart TVs with Android TV.

«The year 2022 will also see the growing adoption of Google TV, the successor to Android TV, and River OS, LG’s alternative to webOS. Market consolidation could take a few more years, in a definitely crowded Smart TV OS market«, Perrin closes his report making it clear that this year 2022 there may be some surprises in the OS market for Smart TV.

Trends that will mark consumer behavior this year

Microsoft withdraws its new Whiteboard due to criticism

The CNMV regulates the advertising of cryptocurrencies in Spain