A new subsidiary of Alphabet, the parent company of Google, has been created: Intrinsic. His ambition? Develop tools, software and methods to transform the use of industrial robots.

By selling the Boston Dynamics robots to the Japanese conglomerate SoftBank in 2017, Google was able to give the impression of losing interest in robotics. Since then, the Mountain View firm has been discreet in this area. But in 2019, we learned from the New York Times that this silence was in part due to the internal reorganization of its plans, now led by Frenchman Vincent Vanhoucke.

Three years later, Google seems determined to return to the game. On July 23, 2021, a new program, Intrinsic, was announced. It will be a wholly owned subsidiary of Alphabet, the parent company of the American company. Intrinsic, an entity which is headed by Wendy Tan-White, is aimed at the industrial robotics market, which populates assembly lines in many sectors.

Intrinsic, the revolution imagined by Google for industrial robotics

It is within Google’s X laboratory, which has given birth to many projects that are sometimes very far from the core business of the search engine, that Intrinsic saw the light of day. An incubation that has gone under the radar for a long time: according to Wendy Tan-White, Intrinsic has been in the making for five and a half years. In fact, the birth of the project more or less coincides with the abandonment of Boston Dynamics.

But if the specialty of Boston Dynamics is the construction of robots that can move, Intrinsic obviously intends to focus mainly on the software part of robotics, with a focus on the manipulator arms, which remain all day in their place on the assembly line. And in this context, Intrinsic believes that we can conferintelligence to these machines, to enable them toto learn.

” In real manufacturing environments, we have tested software that uses techniques such as automated perception, deep learning, reinforcement learning, motion planning, simulation and force control. To give machines a more detailed understanding of their environment, says Wendy Tan-White.

Artificial intelligence at the center of Intrinsic’s project

To put it another way, Intrinsic makes massive use of artificial intelligence techniques (deep learning and reinforcement are working methods in AI), an area in which Google particularly shines thanks to one of its subsidiaries, DeepMind , which has recently made a name for itself in the medical field by predicting and cataloging hundreds of thousands of human proteins

All this is done on the basis of one observation: automation requires a whole lot of very long and very tedious upstream preparation, including for apparently very simple tasks: ” Specialized programmers can spend hundreds of hours hard-coding robots to perform specific tasks, like soldering two pieces of metal or gluing an electronic box. “

Some jobs even require such a level of dexterity and delicacy that they cannot be delegated to machines, according to the boss of the Intrinsic subsidiary, for lack of sensors or software allowing them to understand their environment. She cites the connection of cables and connectors as an example. In short, robotics programming remains ” surprisingly manual and specific “.

This reality therefore constitutes a brake on robotics in industry. With Intrinsic, it’s all about bringing speed and flexibility. And, of course, a business prospect for Google, which should presumably monetize the know-how it claims to have with Intrinsic. As an example, it is evoked a robot trained in two hours to plug in a USB port, a task that would otherwise take hundreds of hours of programming.

” We develop software tools designed to make industrial robots (which are used to make everything from solar panels to cars) easier to use, less expensive and more flexible, so that more people can use them to make new products, businesses and services “, Summarizes the owner, who hopes for outlets in the automobile, electronics and health.

Will these industrial sectors be tempted by Intrinsic’s software and tools? The future will tell, but the prospect of having robots that are more versatile, less expensive and quick to adapt could be an argument that will hit the nail on the head. It remains to be seen what will become of this adventure. Because in terms of moonshots, Google’s bets, the firm has not always been right.

Apple launches production of the iPhone 14, the Tesla Model 3 is no longer the best electric car, this is the recap 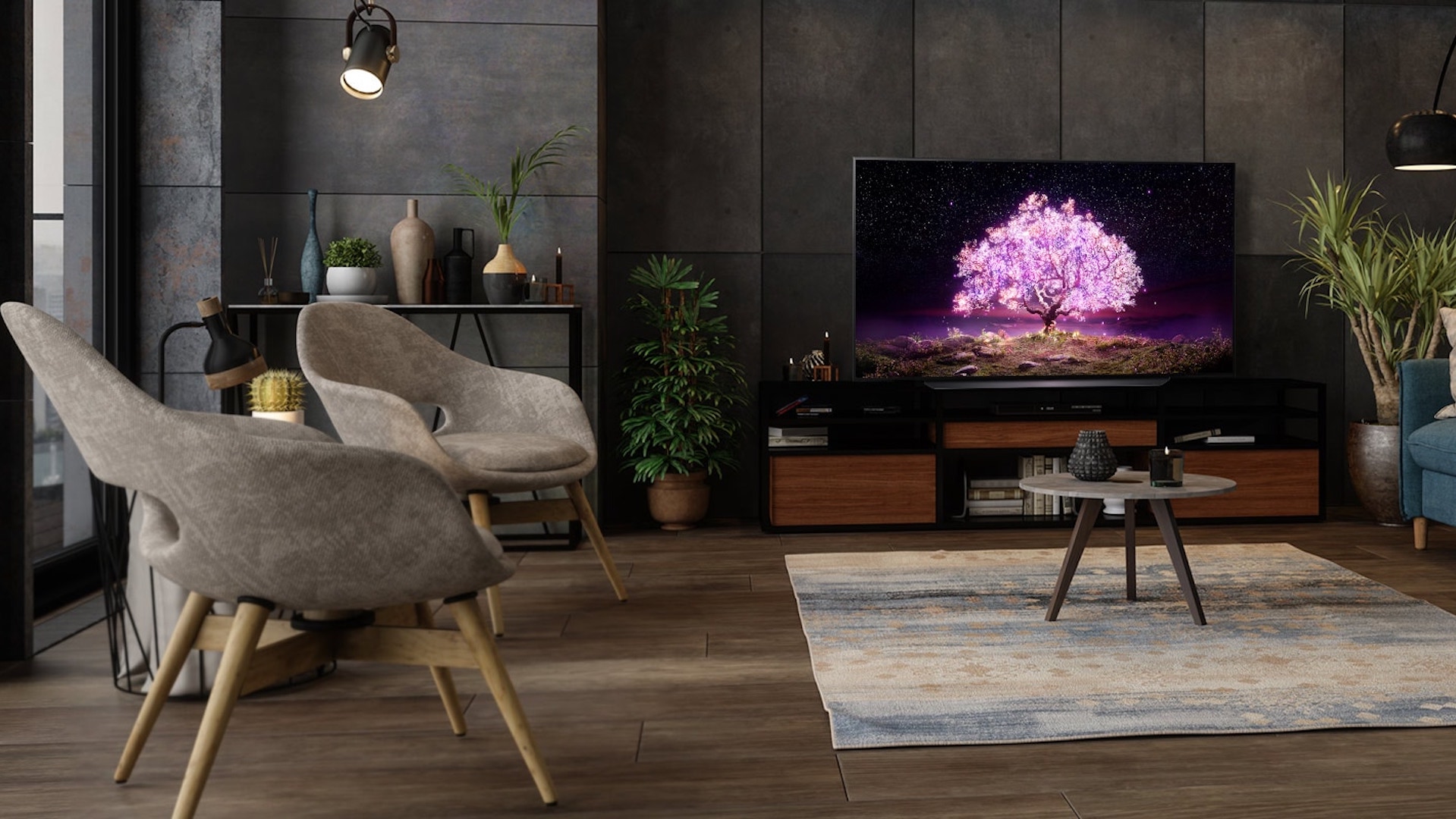