Google has begun rolling out the latest update for its own smartphones, the Pixel 6 and 6 Pro, after a delay in December. And in the very event that you are not aware of this delay situation, the company “paused” the release of the planned update shortly after there were reports that this software was causing calls to drop and disconnect. The root of the problem is so deep that the programmers at Google took an almost unprecedented step – they were forced to remove all associated factory images for this update from their developer website.

It is also important to note that in December last year, the company said that “the corrected software will arrive sometime at the end of January.” And yes, just last week, the exact release date for the long-awaited update was announced, as a result of which the company began to deploy it yesterday. “The update will be available for all Pixel 6 and 6 Pro devices over the next week, but the exact time may vary depending on your carrier and country,” the company said in this regard. 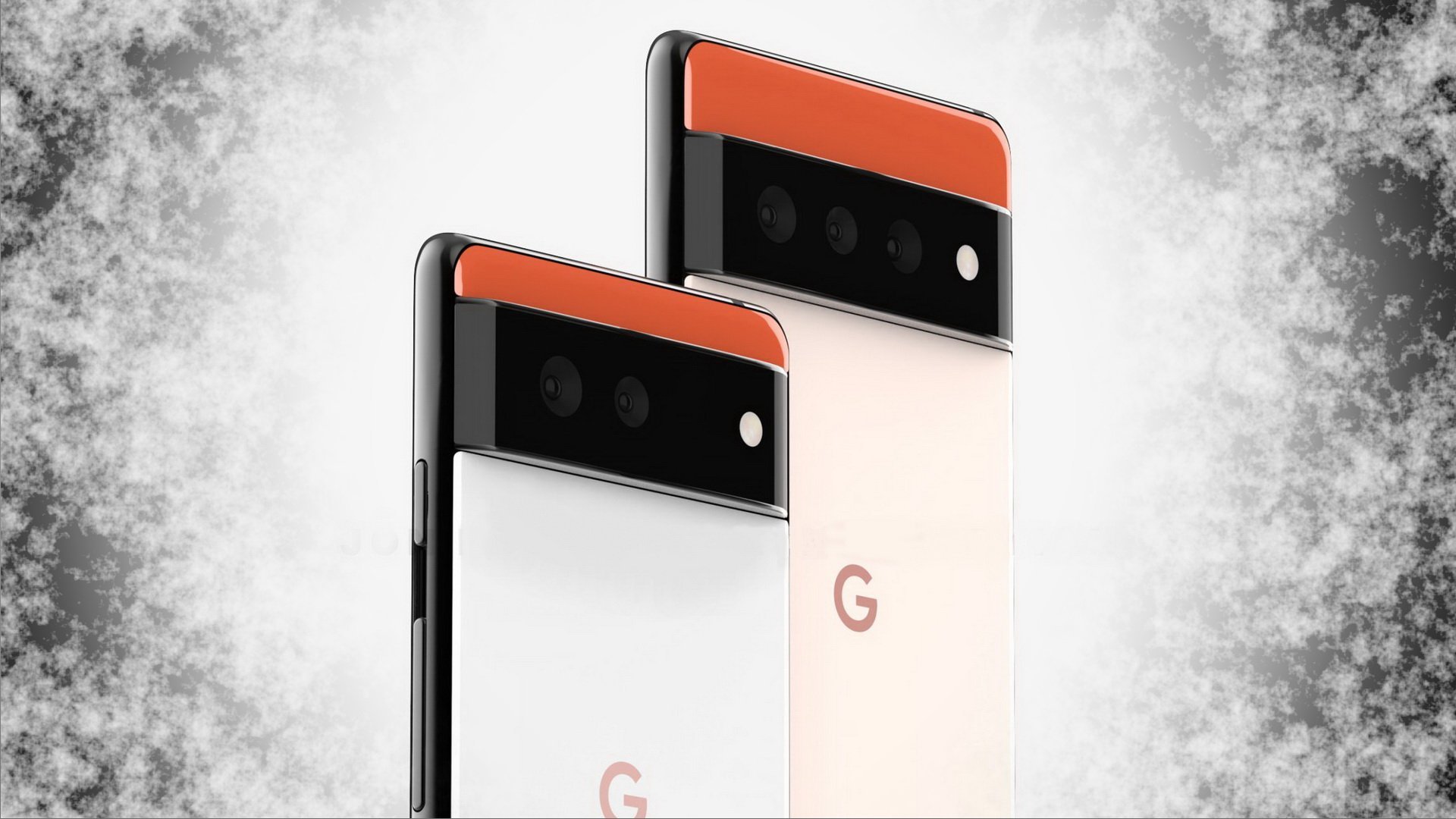 By the way, already at the moment, some mobile operators have announced that they will start releasing their new software at the beginning of next week. As an example, Fido, a major Canadian telecom carrier, has indicated on its website that it is going to start rolling out the update as early as today, January 17th. Now that the update is gradually becoming widely available, it includes all the fixes that Google originally planned to release back in December last year, as well as more than a dozen new “add-ons”. 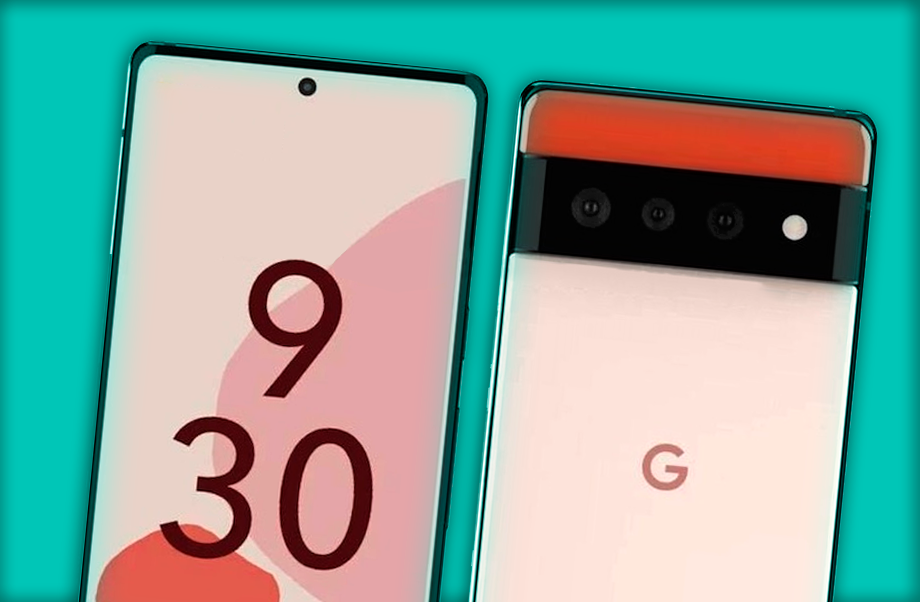 It should also be noted that, among other settings, after installing the update, you and I will be able to find that the corporation has finally fixed the problem due to which smartphones such as Pixel 6 and 6 Pro disconnected from the network in certain situations WiFi. In addition, as part of the same update, another, no less unpleasant bug was fixed, due to which smartphone batteries were draining much faster than expected. So if up to this point you were unhappy with the fact that when using the new Pixel 6 smartphones you encounter various, unexpected and unpleasant problems, now, due to a fresh update, they have been fixed.

Telecommuting: hybrid work is already the new normal and has challenges to overcome